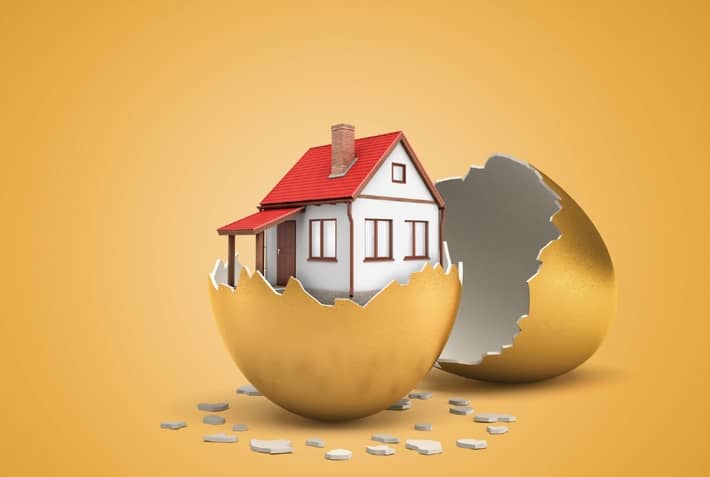 If you are planning to buy a residential property, now is the best time to do so

While we have seen various economic and political crises, the COVID-19 is perhaps the biggest ever global crisis since the Great Depression in the late 1920s. This crisis or pandemic will change the way most businesses operate in the foreseeable future. Needless to say, real estate would be no exception. Naturally, there will be an effect on residential real estate in next 12-18 months.

Now, consumers are embracing the idea that their own home is the safest place to reside in. Buyers are now resorting to digital medium to book homes.

“While we have seen online demand for residential real estate declining in the initial phase, we are seeing demand come back in the new homes, resale and rental segments. We also believe that as companies implement remote working, demand for residential real estate may spur demand in new micro-markets including Tier 2 and Tier 3 cities where homes are more affordable,” says Mani Rangarajan, Group COO, Housing.com, Makaan and PropTiger.

Having said that, residential realty is likely to experience a huge impact, according to Avneesh Sood, Director, Eros Group. He points out that there is a belief among many that they will lose jobs and would not like to take a long-term loan where they are not confident about the future. Many developers across the country may not be able to sustain the present debts and would go bankrupt if the government does not come out with a relief sooner than later.

“Even labour would not come back to cities if they feel safer in their villages, which might end up increasing the cost. With labour unavailability, the costs of construction would go up and the supply constraints will result in an increase in the cost of materials,” he adds.

“While some developers who have on-site labour have resumed construction, we are yet to see construction at full-swing. This will likely take some time given that migrant labour may not be available as supply chain of raw material has been disrupted in some areas,” says Rangarajan.

However, the problem of migrant labourers is expected to reverse once the situation improves over the long term.

Also, most of the projects, which were under construction have been put on hold because of the lockdown. After the lockdown is relaxed, it will be a period of about six months before those projects are completed. Hence the government has suggested that project completion deadline be extended for at least six months for the RERA- registered ones. So, it will be some time before new projects are launched.