Bulls Of Dalal Street Charged Up? 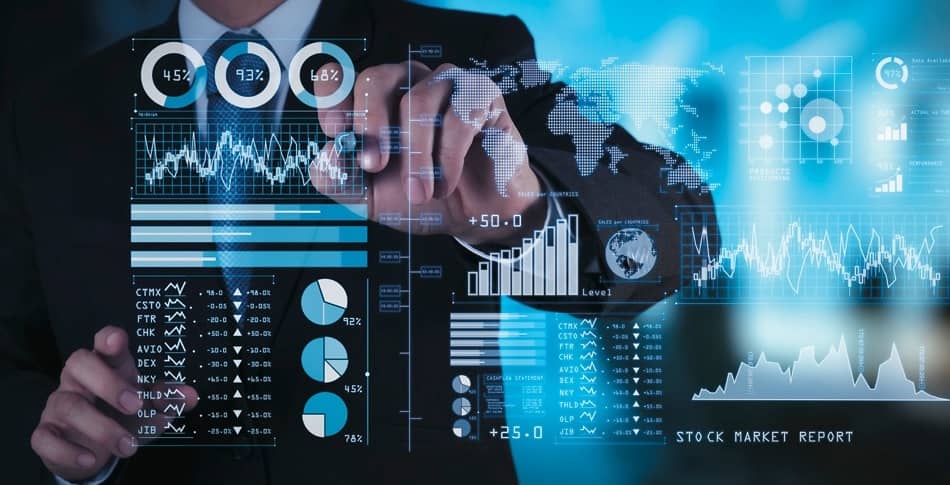 Investors gearing up for a bullish market during NDA 2.0 regime

As the BJP-led NDA government made for a roaring comeback forming the government at the center for the second time, experts are of the opinion that it would boost investors’ sentiments substantially. The BSE Sensex had already touched a record high of 40,124.96 points on the day when election results were announced.

Analysts feel the NDA 2.0 along with the RBI 2.0 (Shaktikanta Das succeeding Urjit Patel) is very likely given the overall Indian economy a shot in the arm.

While a government with a clear majority is sure to give a sentimental boost to the markets, a lot more will depend on subsequent policy announcements.

However, which are the sectors that would yield higher returns in the next couple of years? When asked this question, market experts clearly put their bait on housing, infrastructure, and healthcare.

“A strong NDA government with an absolute majority will definitely give a positive push to the market. Investors favor a strong government with stability for five years. Any government will aim at reviving the demand cycle. If similar policies continue then, the segment to look for incoming two years would be infrastructure and healthcare,” said Renu Maheshwari, CEO and principal advisor, Finscholarz Wealth Managers.

At the moment, infrastructure activities have been stalled with private players’ project implementation witnessing a standstill. It has been observed that businesses and consumers generally tend to hold back capex, expansion as well as spending plans ahead of General Elections.