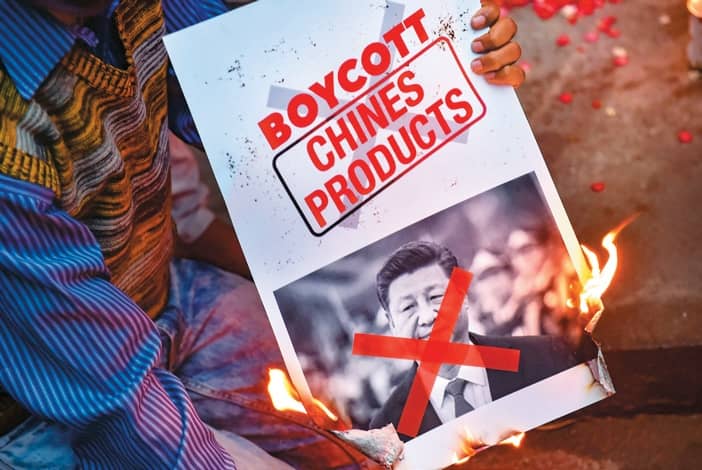 If the border clashes continue for some more time, what impact could it have on Indian market sentiments?

The recent deadly face-off between the Indian and Chinese troops along the Line of Actual Control in eastern Ladakh and Sikkim led to the death of 20 Indian soldiers and 35 Chinese soldiers. It needs to be seen whether the tensions escalate further or gets resolved with dialogues as it could have political, economic, diplomatic and cultural consequences. In case it aggravates, it would be a big challenge in front of India as it heavily relies on China for imports. China accounts for ~14 per cent of India’s total imports, while India’s total exports to the country is a mere 3 per cent. This trade deficit with China, also a major contributor to India’s overall trade deficit, is one of the world’s biggest trade deficits between two nations. Thus, this geo-political tension could add further uncertainty to companies that are already reeling under the pandemic.

Could you identify sectors that would be affected more?