Adorning A Room Of One's Own 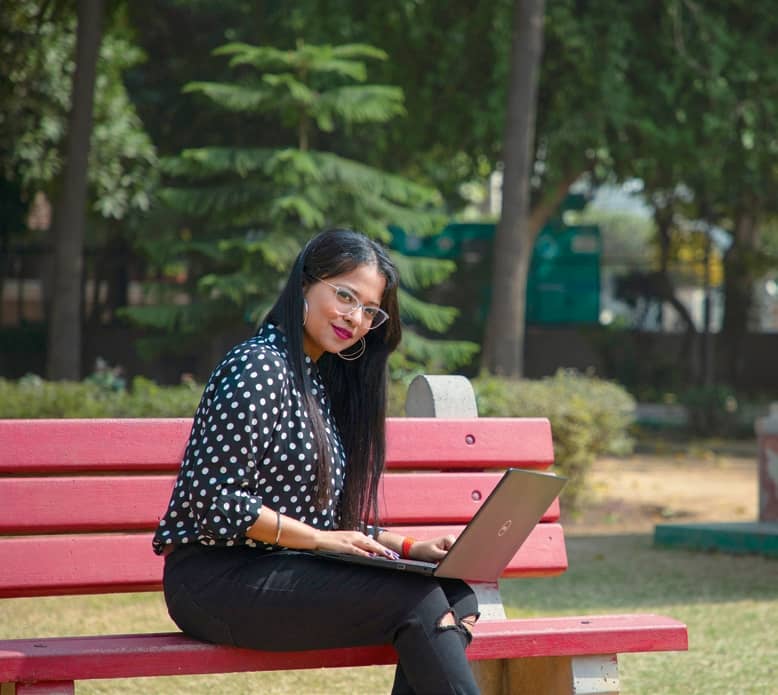 How ably single women are manging their hard-earned money?

Celebrated British writer Virgina Woolf in one of her works A Room Of One’s Own mentions the importance of a woman having financial independence if she wants to ‘write fiction.’ Drawing upon the statement, it can be said that a woman’s economic empowerment is highly essential—whether she wants to ‘write’ or become an ‘entrepreneur.”

Times are changing. So are societal norms.

By Sampurna Majumder However, imprints of deep-rooted cultural mores are extremely difficult to uproot at one go. Despite facing stiff competition from feminist circles, long-standing patriarchal mores continue to hold sway till date in almost every aspect. Needless to say, women’s financial independence would be any exception, more so, if you happen to be single!

Whether it’s about starting off on your own as a financial advisor or simply experiencing the sheer joy of first employment – for single women the journey of managing finances is somewhat rugged.

Take for example, Sujata Mehta, 37, who has now been working as a financial advisor for 10 years, had to traverse through choppy waters before establishing herself. From acquiring individual clients to convincing asset management companies about her ability to time capital markets—she had lot of challenges to overcome during the initial years. “Many times, it so happened that even after an hourlong meeting, clients would still be somewhat doubtful, just because I was a woman,” recalls Mehta. But, her never-give-up attitude paid off and today her clientele base has increased manifold. However, interestingly, Mehta points out that her female clients still continue to be less in number.

It is rather strange even today; many women including professionals earning a handsome compensation choose to fall back on male members when it comes to taking decisions pertaining to financial investments.

Why do so many women tend to stay away from taking independent decisions about their own money?

Sharing her views on the same, Shalini Dhawan, Co-Founder and Director, Plan Ahead Wealth Advisors says, “This is because, financial literacy among women is extremely low. All thanks to stereotypical mindset like “ladki hain, ise kya karna hain paisa ke bare main sikh kar?” that continues to hold ‘significance’ among many.”

Resonating a similar opinion, Ruchi Sankhe, MD, Origination and Client Coverage, Waterfield Advisors says, “While attitudes are gradually changing, but social wiring is still strong and many educated women still continue to drop out of the labour force after marriage.”

Practicing psychotherapist Mansi Poddar also feels that the societal fabric of the country is to be blamed to a great extent. “Since childhood, we are made to believe that managing money is a man’s business and we buy into it easily,” she adds.

Ever-evolving societal paradigms have also affected the current demographics, especially in urban India. In the last one-decade or so, number of single women in the country has increased rapidly owing to myriad socio-cultural reasons including soaring divorce rates, women marrying late or some even choosing not to marry at all. And a large chunk of this population happens to be working professionals.