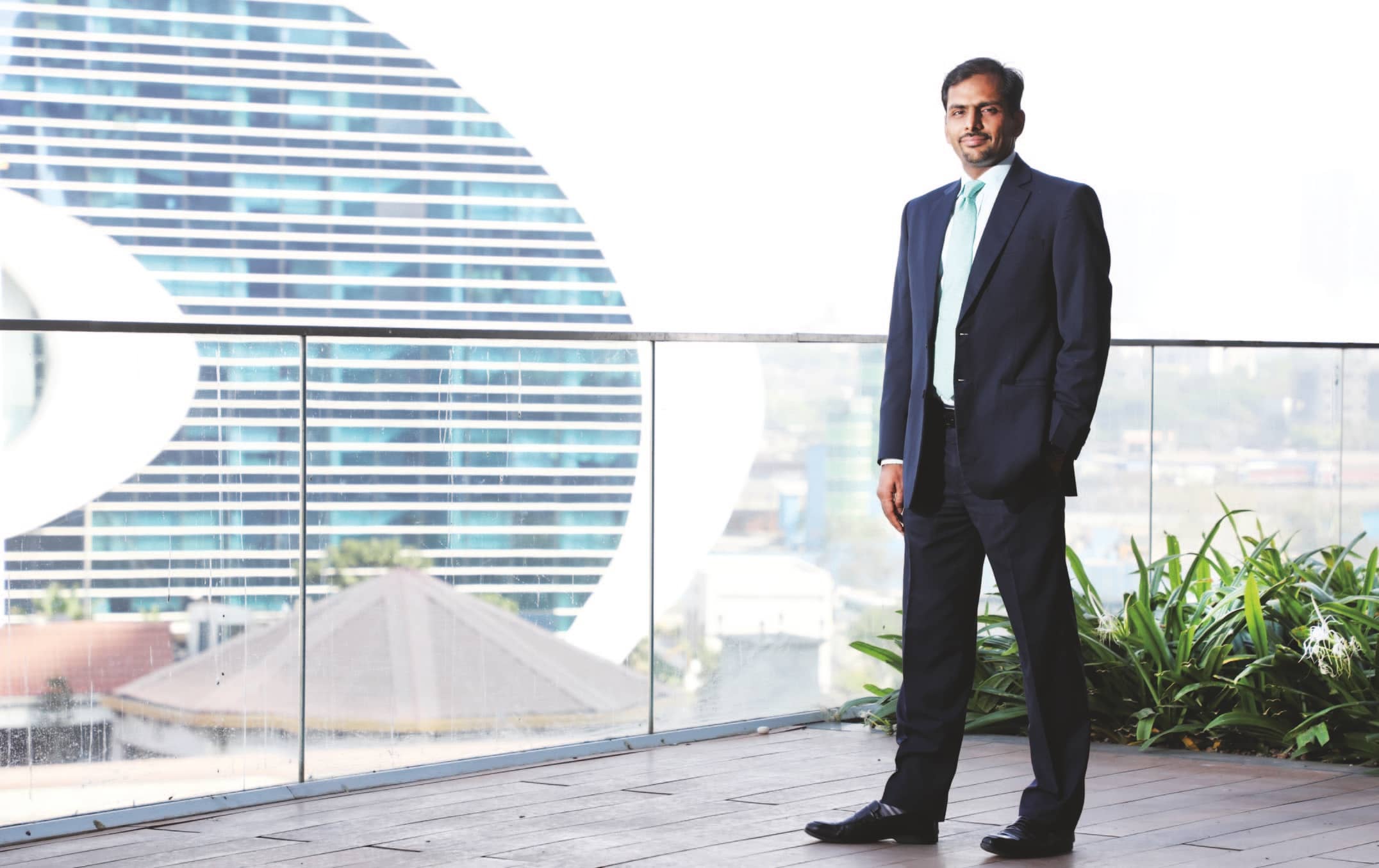 Growth opportunity and a competent management are great for compounding capital, and that’s why ICICI Lombard makes the cut

Stuff happens. Life is random and unpredictable. 2019 was a perfect illustration of this, with the floods in Kerala and Karnataka, and Cyclone Fani in Odisha to the big pandemic that has spooked everyone. In times of such uncertainty, insurance shines like a beacon. In India, the opportunity size of the insurance industry is huge, with the miniscule penetration in general insurance. Companies operating there usually don’t have to fight for growth. Therefore, we like ICICI Lombard.

This industry has several things going for it. First is its size and scale. Second is the structural benefit inbuilt in the dynamics. Here, one receives cash upfront and pays later, leaving a large sum of money called ‘float’, which allows insurance companies to generate investment return while underwriting profit. That, in turn, helps these players generate good return on equity.

The ₹1,700-billion general insurance industry has been growing at 16% CAGR for the past 20 years and yet the premium per capita stands at only $19 in India. Whereas, in countries such as China, South Africa and Brazil, that figure is 8x to 10x higher. Within sub-segments such as motor, only 25% of two-wheelers and 60% of cars are insured as compared to the global benchmark of 90%. Even with something as crucial as health insurance, penetration is merely 27% in the country, and 89% of the private expenditure incurred on healthcare is out of the consumer’s pocket. These dynamics leave ample room for players to penetrate and increase the size of risk coverage.