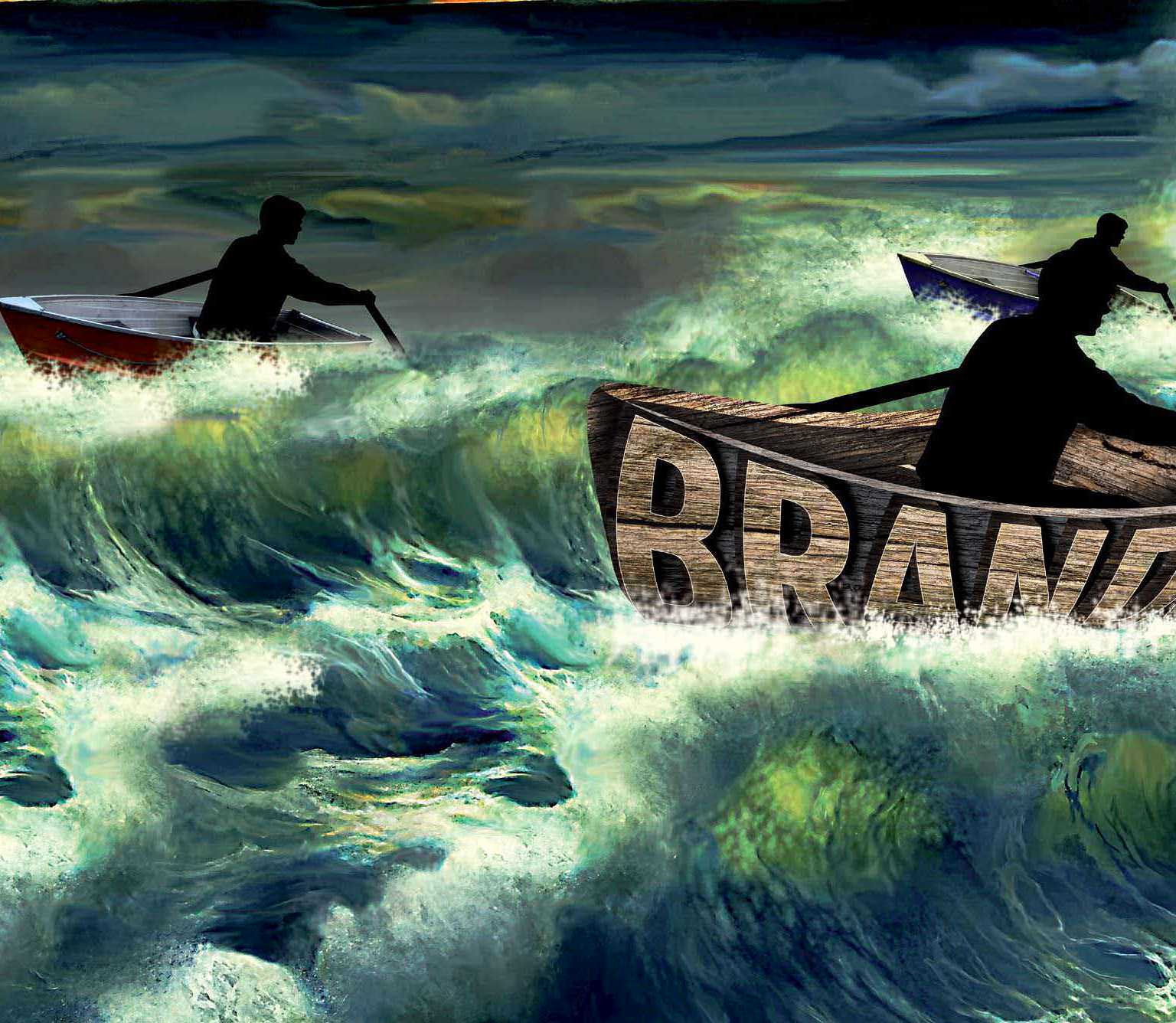 A look at how well-known brands across businesses have plodded their way through controversies.

In one of the large conference rooms at The Lalit in Mumbai back in September 2003, about a dozen people were glued to a large television set. As the Cadbury Dairy Milk logo cut across the screen, there were broad smiles all around and a quick round of handshakes was interspersed with high fives. A new ad campaign for the brand had just received the green signal from the top brass at Cadbury India. The efforts put in by advertising agency Ogilvy & Mather (O&M) had paid off and the commercial was set to go on air in a week’s time. Typically, for any agency, this period is one that brings with it a whole lot of relief, joy and nervousness. If the client management liked what it saw, it meant the agency had understood its brief well. The question, then, was whether viewers would like it and be motivated enough to buy the product.

As everyone in the room settled in for dinner, there was no way to predict that a crisis would soon eat its way into Cadbury’s 70% market share. The ad film — created by future blockbuster Vicky Donor director Shoojit Sircar and set to music by director Vishal Bharadwaj — being fawned over that night was on air for barely a day before being pulled off , no traces of it remaining in public memory. Instead, what was all over the news were reports of an unprecedented amount of bars of Dairy Milk — which alone accounted for 30% of the market — turning up with worms in them. A single phone call from Cadbury India managing director Bharat Puri to O&M creative head Piyush Pandey saying, “We have a problem,” changed the mood at the agency. Over the next nine months, the behaviour of both the company and the agency demonstrated the best possible case study for a brand coming up against a crisis and emerging stronger. And this, despite the fact that the company’s sales took a serious beating, accompanied by a serious loss of reputation to the brand. While Cadbury managed to persevere and soldier through the crisis, others haven’t been as successful

Ask Deborah Hileman for examples of mishandled crises and she immediately mentions British Petroleum’s (BP) Deepwater Horizon oil spill in April 2010. “It took seven days for the company to stop the leak and there was no communication from its senior management throughout that period,” says Hileman, president and CEO at the Denver-based Institute for Crisis Management. To make matters worse, a little over a month aft er the spill, BP CEO Tony Hayward made a comment on the spill, saying “I’d like my life back.” This came on the heels of a string of controversial remarks, through which he played down what was already being called as the biggest environmental disaster in recent history. “Hayward came across as being selfish and aristocratic. It was apparent that there was no consideration for the families of the 11 people who were killed,” says Hileman.

What made the going even tougher for BP was its refusal to acknowledge its own mistake in the disaster. In financial terms, BP had to cough up $28 billion just for the legal settlement. In comparison, the company’s income in 2010 was $297 billion and that in 2014 stood at $353 million. Its net income for the most recent fiscal was $4.9 billion, compared with a loss of $4.8 billion in 2010 and $38 billion the following year. Hileman thinks what has fundamentally not changed is that many large companies still tend to ignore smaller problems until they transform into crises. “What they don’t realise is that many issues turn into crises because of social media. If unhappy customers are not treated fairly or do not get a response, their message will go viral very quickly,” she says. This is something that companies with a Facebook page or a Twitter handle, for instance, are slowly coming to realise. The reason for this stems from companies being overwhelmed by social media and refusing to hire professionals to run this function. “Much of this is because the management lives in denial.’"

That said, 2010 was a defining year for crisis management, especially for some really big names. Daniel Diermeier, dean, Harris School of Public Policy at the University of Chicago, points out two big companies apart from BP that also faced the heat, with the events taking place in quick succession. One was Toyota, which faced a product recall in 2009 and another the following year. In all, over eight million vehicles were recalled in the US aft er reports of unintended acceleration. Barely three months later, Goldman Sachs was in the dock aft er being accused of misguiding investors during the sub-prime crisis of 2008. Then, the US Securities Exchange Commission (SEC) said Goldman had omitted and misstated some key facts when it marketed its collaterised debt obligation product. Eventually, the company was asked to pay $550 million to settle charges relating to the product. “It was then that CEOs realised that if such iconic names could not handle crises like these, they didn’t stand a chance. Companies today react with a sense of awareness and would have been otherwise been quite complacent,” says Diermeier.

Of course, there are some things that all companies should refrain from doing. Abraham Koshy, professor of marketing at IIM Ahmedabad, thinks the foremost principle in crisis management is to not question the credibility of the agency that has presented its findings. “That is a strict no-no and it is something that large companies are often guilty of doing,” he says. Koshy cites the pesticide-in-cola controversy that had first reared its head in 2003 and again three years later. In this case, both Pepsi and Coke maintained that they had conducted their share of tests, thereby giving the impression that they did not care for an external agency’s opinion. “This is a dangerous thing to do since consumers view this as their nationalistic feelings being threatened. Multinationals do not understand this underdog phenomenon that is prevalent in India,” he adds. In many ways, the smart thing to do is to confront bad news and take immediate action. “It gives the impression of a company that is responsible. In the case of Maggi, a brand accused of using seven times more lead than is allowed in its packaged products, it was a kneejerk reaction from the company,” insists Koshy.