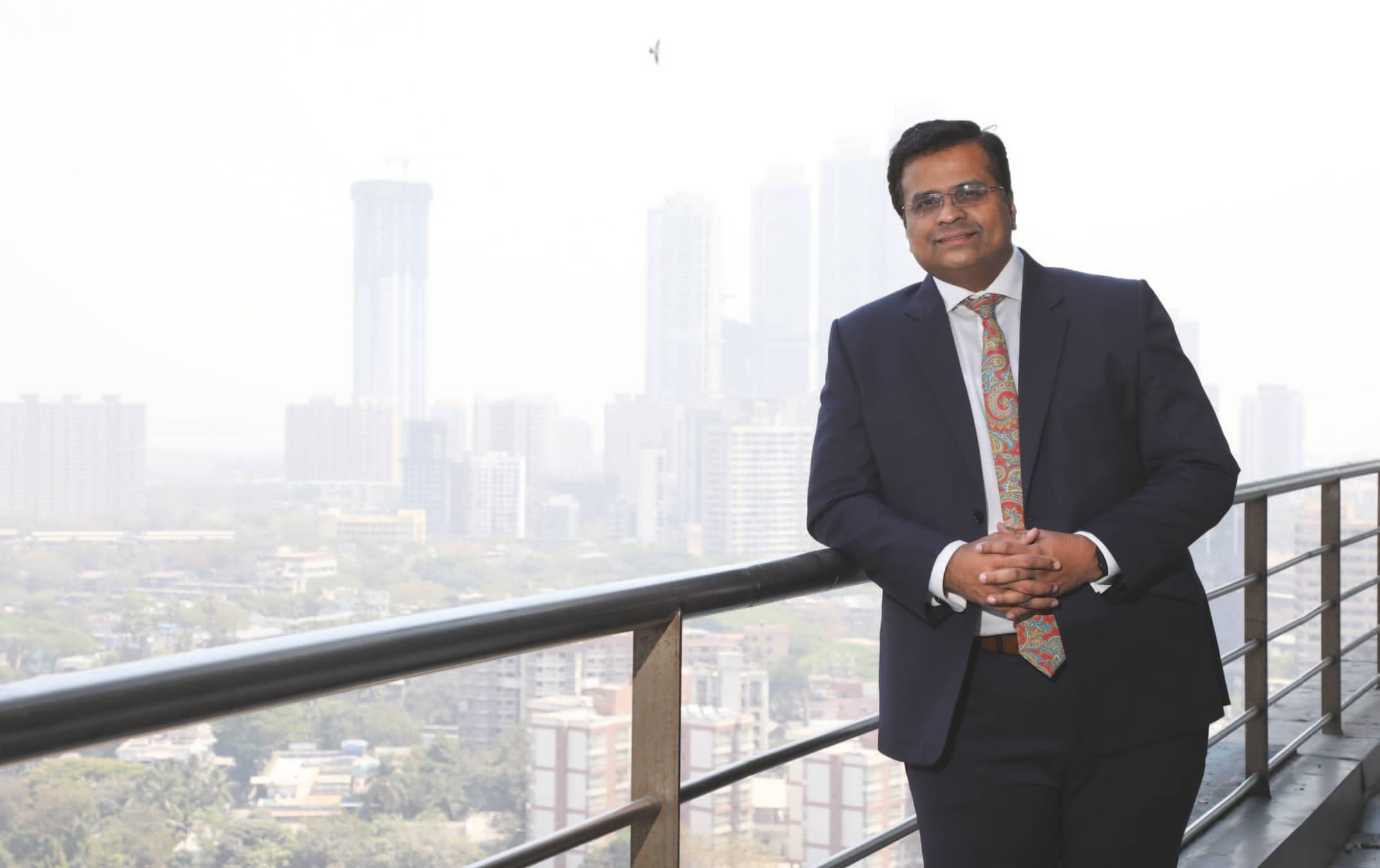 ICICI Securities has a strong moat, thanks to its distribution reach and a strong product offering

ICICI Securities (I-Sec) is one of the largest and oldest equity brokers in India and ranks number one with an overall retail client base of 4.7 million, and number two by active client base with 10% market share and number two in market volume with a 9% blended market share — its retail volume share is higher than its blended share. While the advent of discount brokers has dented margin, I-Sec is still the number two by revenue market share, with a CAGR of 14% over FY14-19.

I-Sec is a full-scale broker and provides research, margin funding and a full bouquet of other financial products including mutual funds, life and general insurance, and third-party loan products. The leadership position extends even to the distribution piece, where I-Sec is the second-largest non-bank distributor with a market share of 4% as on FY19, as per AMFI. The capital markets business remains its crown jewel, with I-Sec being number one domestic financial advisor by revenue for FY19, as per Prime Database.

As a subsidiary of one of the largest private banks in India, the ICICI brand provides customers the trust, especially given the recent incidents surrounding client asset misappropriation, with client’s custody sitting with the bank. I-Sec has been an innovator from the start, with being the first to provide eATM facility to all clients, where up to ₹500,000 is transferred to all clients within half an hour against industry practice of T+2 (transfer day plus two) working days. I-Sec still has a sizeable customer base above the 40-year age bracket, which is considered sticky and a segment that has been difficult to crack by discount brokers.

The biggest moat in financial services in India has always been distribution, which serves the dual purpose of client acquisition and servicing. While the broking industry has moved online with 30% of the NSE cash and derivatives trade being done via the internet, broking still remains a light touch model, and being the subsidiary of a bank with 4,874 branches, of which 50% are in semi-urban and rural areas, has its advantages.

We see enough room for the industry to expand client base from a mere 28 million retail participants (See: Geared for growth), of which I-Sec has 0.96 million on board as active users on December 2019 (See: More the merrier). Beyond the natural shift to financialisation of savings, which benefits the industry at large, the firm has other advantages including the 8,600-plus sub-brokers. 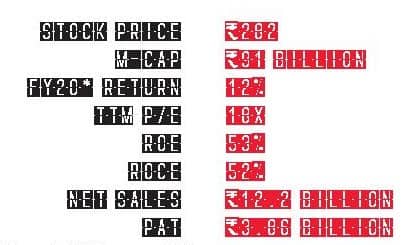 A growing client base (2x over FY14-20) and a revenue pie (16% CAGR over FY14-19) are testaments of I-Sec weathering the storm of discount broking, which heightened since FY17. Revenue did take a beating at 64% CAGR in average daily turnover versus revenue growth of 16% over FY14-19, though not all was because of pricing but also a shift to derivatives and intraday trading.

Recognising the needs of new-age customers and aggressive competition, the management led by Vijay Chandok has taken steps to bridge gaps in pricing and products. I-Sec launched a separate membership plan called Prime, where it has reduced the rack rates, although they are still higher than those of discount brokers. The steps have been well received with 5% of the customer base shifting to Prime, which has resulted in increased activation rates.