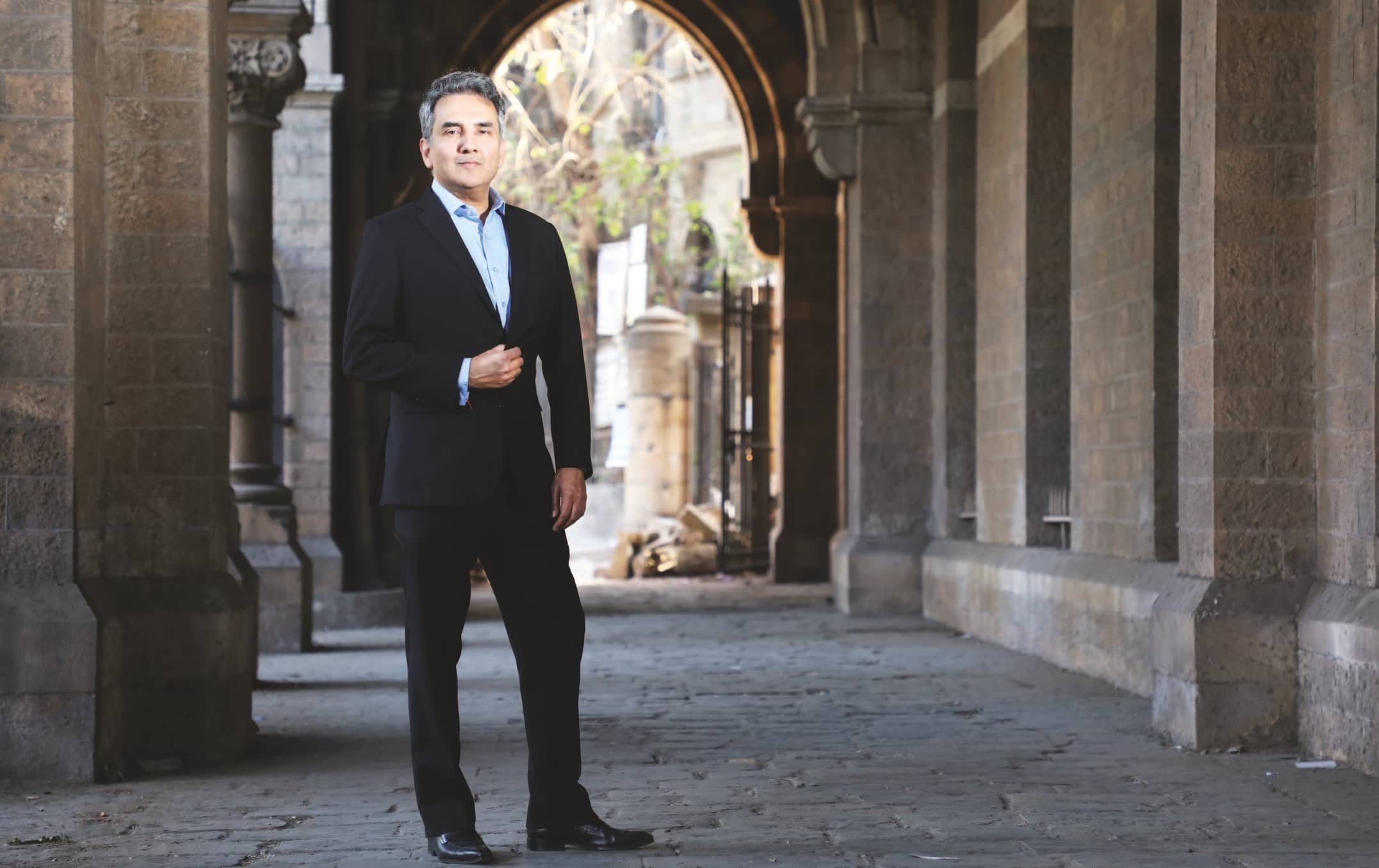 Almost exactly a year ago, the chairman of Tata Sons, N Chandrasekaran, decided to restructure the $113 billion conglomerate (FY19 revenue). The plan was to have the group focus on 10 verticals, merge businesses that have synergies with each other and be among the top three in each vertical.

TCL shareholders would receive 1.14 shares of TGBL for every 1 share of TCL. TCL shareholders now own 31.4% of the combined entity. The scheme of amalgamation became effective from February 7 this year and the company has been renamed Tata Consumer Products. The new name is more befitting the future plans that the Tata group appears to have with TCPL. This is the first of the many triggers that will play out.

TCPL has become the Tata group’s vehicle for its FMCG ambitions with 91% of the revenue coming from branded products. The combined company is now home to various brands and businesses and the revenue mix is also set to change going forward.

The company has the second largest branded tea company in the world and one of the largest in India, with iconic brands such as Tata Tea (first by volume and second by value in branded tea in India) and Tetley (among the top three brands in the UK and Canada). Post-merger, branded tea accounts for 57% of revenue, down from 71% pre-merger.