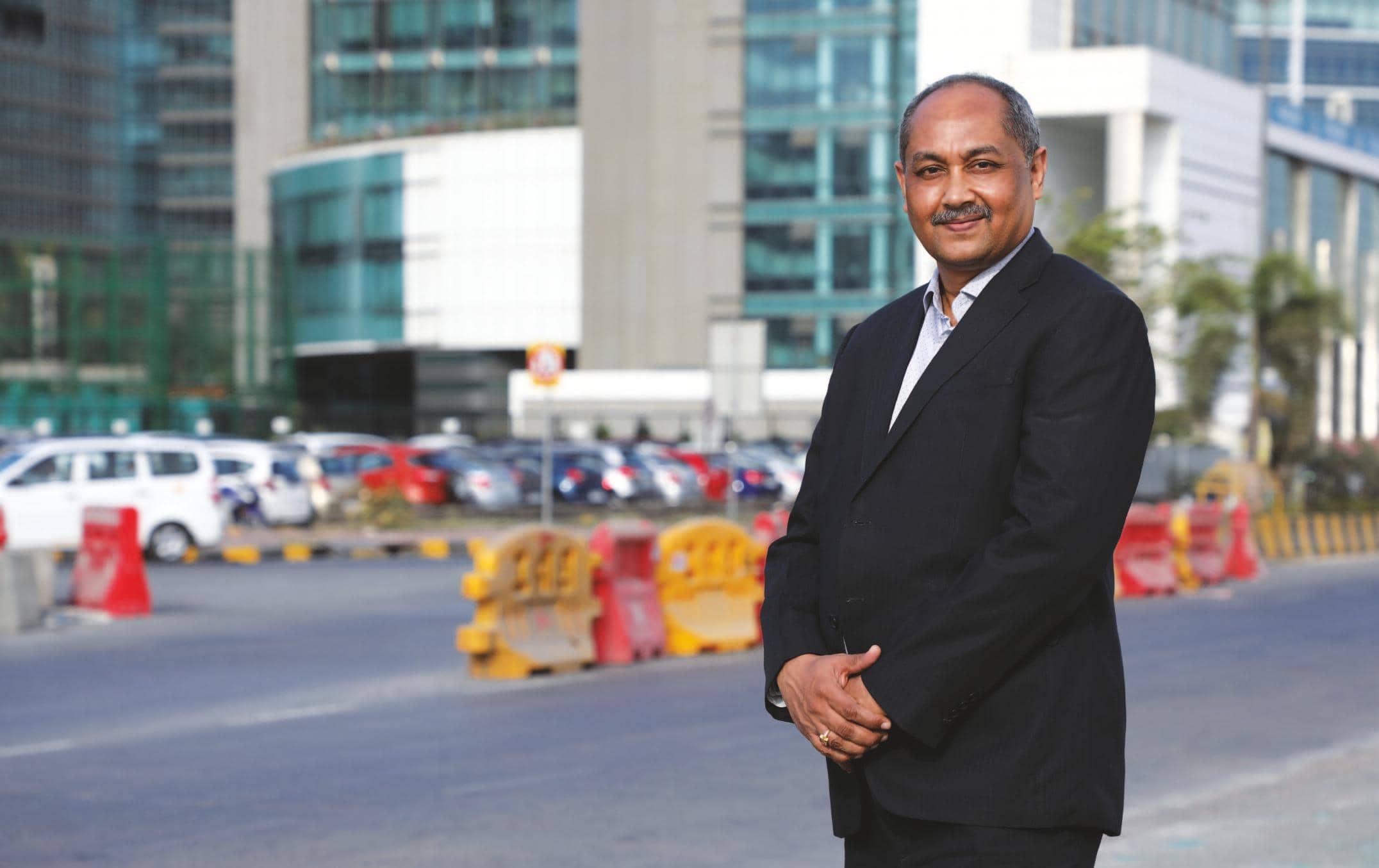 In movies, an aircraft landing bumpily on a poorly built runway that ends in single-cabin office suggests a hick town. The protagonist has arrived in the back of the beyond. Over the years, airports have come to convey the poverty or prosperity of a city or a state. They are no longer mere transport hubs, with empty hours of waiting. They are vibrant spaces, where travelers are invited to engage with local history, art and food. One such is Indira Gandhi International Airport in New Delhi, with its famous hand sculptures.

The airport has earned accolades as one of the world’s best, year after year, with its Terminal 3 built in a record time of 37 months, just before the biggest sporting event that Delhi hosted — Commonwealth Games in 2010. It is operated by Delhi International Airports, which is a subsidiary of GMR Airports, the fourth largest private airport developer in the world.

It is in the thick of things, as the Indian government has recently unveiled plans to develop 100 greenfield airports by 2024. Air passenger traffic has more than doubled in the past decade and has seen a healthy double-digit growth over five years. As per a FICCI report, total air passenger traffic in India should grow 6x by 2040 to 1.1 billion at a CAGR of around 9%. The total number of operational airports may rise to 200. In the same period, global passenger traffic is expected to double by 2040 and reach 19.7 billion.