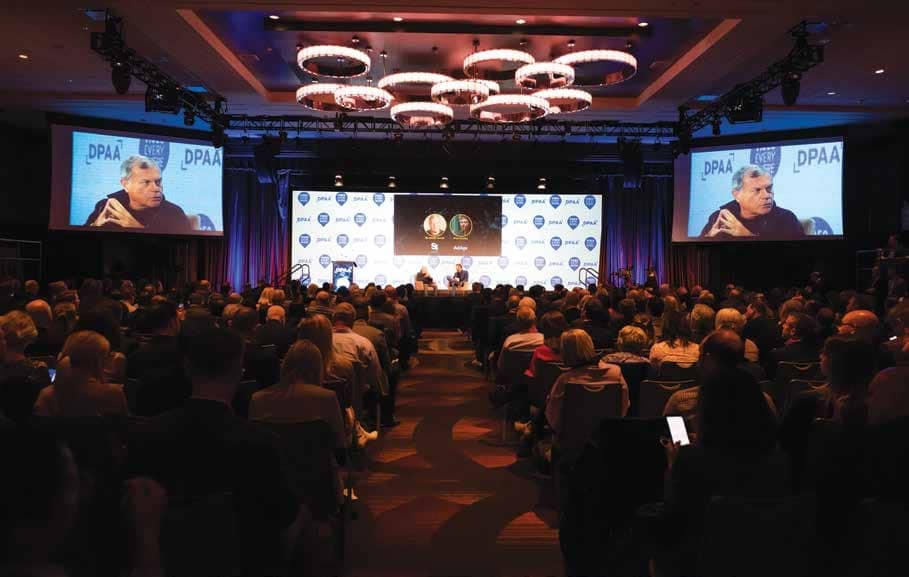 The Video Everywhere Summit 2019 organised by the Digital Place-based Advertising Association (DPAA) at the Sheraton Times Square, New York on October 15 featured in-depth discussions on the key factors influencing the growth of DOOH media worldwide. Key takeaways from the deliberations are captured below:

The Digital Place-based Advertising Association’s (DPAA) Video Everywhere Summit 2019 held at the Sheraton Times Square, New York on October 15 directed focused attention on the relevancy of DOOH media in the era of Omni-channel marketing, the preconditions for programmatic DOOH to gain ground across markets, the role of media agencies in the event of networked DOOH media expanding on the OOH landscape, among others. The Summit, which had the participation of around 900 delegates from 30 countries, featured individual presentations, fireside chats and discussions on wide-ranging themes such as brand advertising in a hyper-local world, mobile convergence with the rapidly evolving DOOH media, digital transformation and what it means to the tech markets, the ways in which programmatic DOOH is going global, etc. The knowledge sessions were followed by MediaPost’s awards function.

In his welcome remarks, Francois de Gaspe Beaubien, Executive Chairman & Co-Founder, Hivestack said that DOOH media will need to attain the critical mass for enhancing its relevancy to the advertising brands. The consolidation of business will be a key factor contributing to the critical mass. 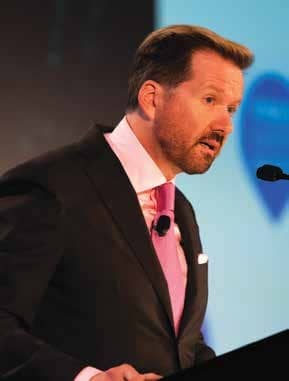 Barry pointed out that audio-visual content on DOOH screens assert considerable influence on consumers who are on the path to purchase. Citing the initiatives of majors like JCDecaux, Lamar, Outfront, and Ocean in the US and European markets in embracing DOOH, he said that video is now everywhere. Likewise, “audience data is also available everywhere”.

Citing the growth of programmatic DOOH buying, he said that the programmatic space saw US$ 100 million business transactions in the US market in the last one year, which is a major development in this space.

Barry spoke about DPAA’s news initiative for women’s empowerment and engagement in the DOOH industry through we DOOH platform that unites women working across the DOOH business environment. 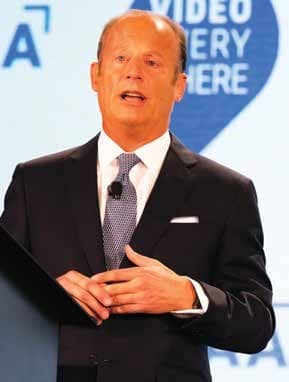 Digital OOH is addressing the quality concerns that were associated with OOH in the past. Stating this in a discussion with Brian Braiker, Editor, Ad Age, Sir Martin Sorrell, Executive Chairman, S4 Capital said it is imperative for the DOOH networks which together have some 250,000 screens globally to increase the number to 500,000 – 1 million screens.

MORE STORIES FROM OUTDOOR ASIAView All