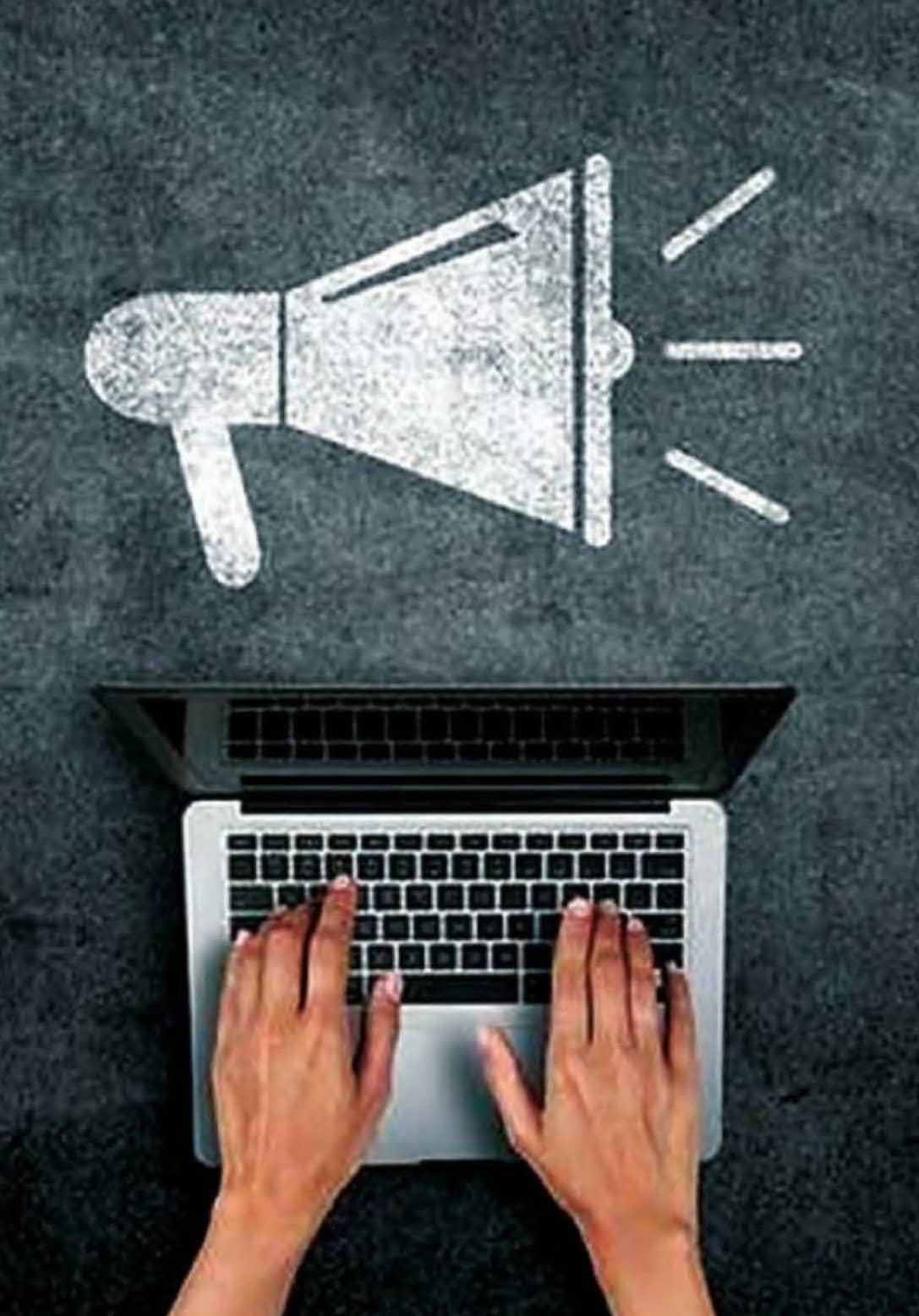 To increase the monitoring on misleading advertisements in the food and beverages sector, the FSSAI signed a MoU with ASCI, the self-regulatory body of advertisement industry in 2016. As per the agreement ASCI comprehensively monitor the advertisements across various media. The move by the two regulators to work together has resulted in reduction in filing of complaints.

On November 22, 2019 Food Safety and Standards Authority of India (FSSAI) noted that advertising and marketing plays a key role in people making food choices, particularly children. It expresses deep concern about irresponsible advertising and marketing by food companies. FSSAI has noted with concern incidences of irresponsible advertising by some food companies to promote sales of their own foods often considered unhealthy as substitute for healthy foods.

The FSSAI has issued a show cause notice dated November 20 to McDonald’s for a newspaper advertisement covered on November 9 in a national daily that reads, “Stuck with Ghiya-Tori Again? Make the 1+1 Combo you love” that it considered “irresponsible advertising”. The notice says “The central licensing authority and FSSAI’s designated officer at New Delhi and Mumbai have taken cognizance of this and issued show cause notices for contravening the provisions of Food Safety and Standards (Advertising and Claims) Regulations, 2018 as to why further action should not be initiated against McDonald for this.” McDonald’s has been given time till December 27 to respond.

Commenting on this development, Pawan Agarwal, CEO FSSAI said “The food companies must desist from issuing advertisements/publicity materials which are in violation of Food Safety & Standards Act, 2006 and rules/regulations made thereunder. FSSAI is committed to ensure the availability of safe and wholesome food for all citizens of the country through various means like education, awareness building and regulatory enforcement and to achieve these goals the Eat Right campaign is going on across the country.”

It may be noted that exactly a year ago, aligned with the World Health Organisation (WHO) advice, FSSAI has finalized the ‘Food Safety and Standards (Advertising and Claims) Regulations, 2018’ and notified it on November 19, 2018. Under these regulations, the advertisements should not undermine the importance of healthy lifestyles, and also shall not promote or portray their food & beverages as a meal replacement unless otherwise specifically permitted by FSSAI.

Through a notification dated June 28, 2019 the FSSAI has issued directions regarding the operationalisation of the Food Safety and Standards (Advertising and Claims) Amendment Regulations 2019. These regulations were to come into force on their publication in the Official Gazette and Food Business Operators ((FBOs) were to comply with all the provisions of these regulations by July 1, 2019.