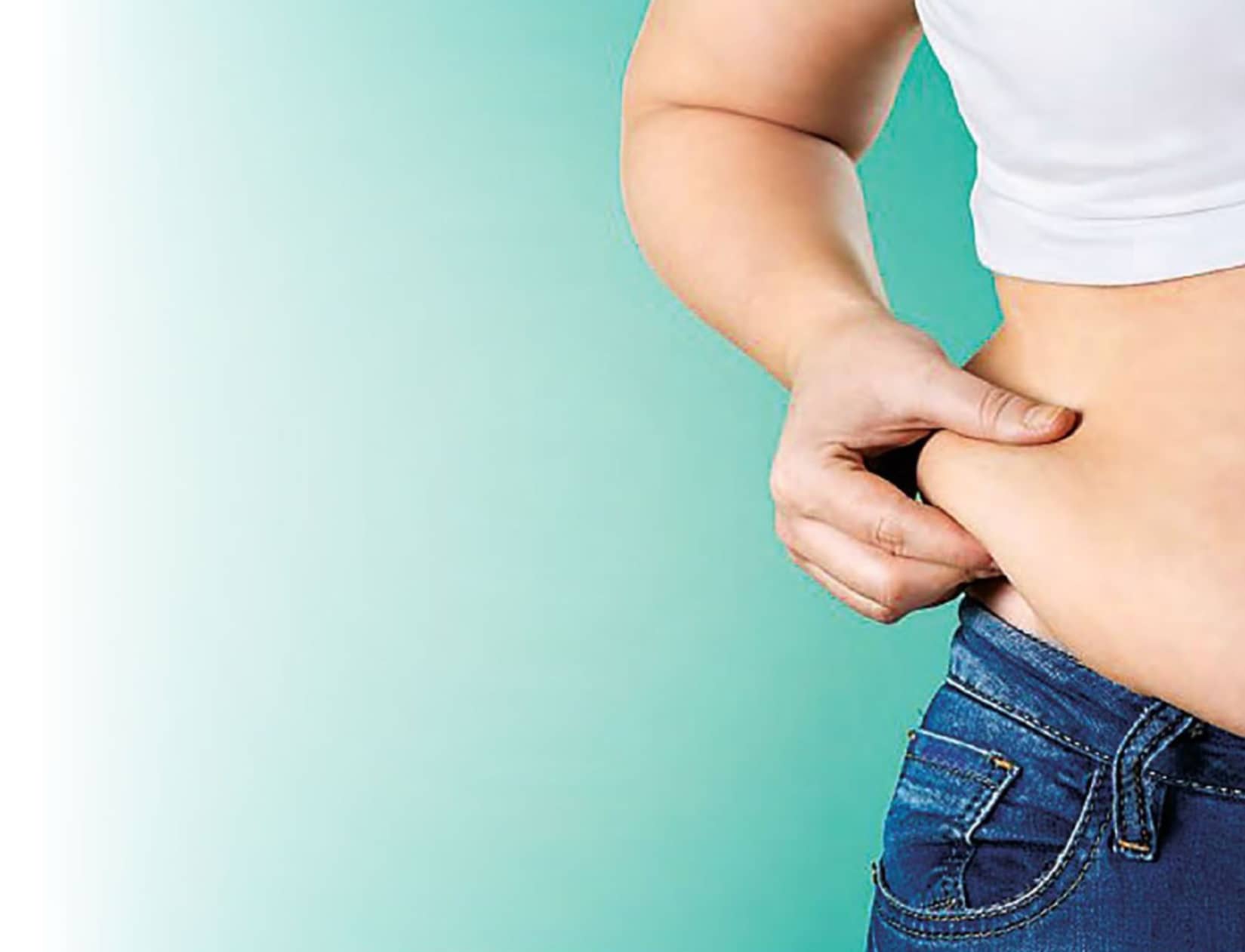 With a mission to lead and drive global efforts to reduce, prevent and treat obesity, the World Obesity Federation (WOF) launched World Obesity Day in 2015 that is now observed globally on October 11. With more than 135 million individuals affected by obesity in India, abdominal obesity is one of the major risk factors for cardiovascular disease (CVDs). The WOF estimates about three out of ten Indians are expected to be obese by 2025. India needs to gather some learning lessons from other countries where the industry is collaborating with regulators to achieve regulatory environments that are conducive for product reformulation, labelling and marketing regulation, ensuring a range of healthy options for consumers.

Chronic diseases have emerged as the leading causes of death in India, accounting for about seven out of ten deaths in the country. The burden of chronic diseases is predicted to continue to escalate due to the changing lifestyle and behaviour patterns. One of the most common lifestyle-related diseases is obesity that is rapidly increasing due to the growing industrialization and rapid urbanization. The worldwide prevalence of overweight and obesity has doubled since 1980 to an extent that nearly a third of the world population is now classified as overweight or obese. Globally, 678 million adults, or 1 in 8, were obese in 2018. According to the 2019 UN report, obesity contributes to an estimated 4 million deaths and costs of approximately $2 trillion annually to the global economy. With a mission to lead and drive global efforts to reduce, prevent and treat obesity, the World Obesity Federation (WOF) launched World Obesity Day in 2015 that is now observed globally on October 11.

With more than 135 million individuals affected by obesity in India, abdominal obesity is one of the major risk factors for cardiovascular disease (CVDs). The WOF estimates about three out of ten Indians are expected to be obese by 2025. The prevalence of obesity in India varies due to age, gender, geographical environment, socio-economic status, etc. Various studies have shown that the prevalence of obesity among women were significantly higher as compared to men. According to the Indian Council of Medical Research-India Diabetes (ICMR-INDIAB) 2017 study that conducted the most comprehensive analysis of physical activity patterns across states, has found that women are far less active than men. The study has also revealed that the prevalence of obesity is higher among the urban populations, high socioeconomic states and also in South India.

Another major concern is childhood obesity with India having the second highest number of obese children in the world standing at a number of 14.4 million. Even though the occurrence of obesity among children is lower than adults, childhood obesity has grown at a faster rate than adult obesity in India. From 1998 to 2018, the prevalence of obesity in childhood and adulthood is rapidly spurting due to sedentary life style and consumption of high calories food. Most calories in the diet come from the ultra-processed foods. Despite presence of high percentages of sugar, salt, and fat, processed foods sell because they are cheap and convenient.

In fact the trio of salt, sugar and fat has taken on a new psycho-sensory dimension over the years when the food industry discovered that these ingredients could be used to produce a state of satiety and pleasure for the consumers. According to a global survey conducted by the George Institute for Global Health in 2019, packaged food in India has been ranked lowest in terms of its healthiness. The survey highlights the high levels of sugar, saturated fat, salt and calories in many of our favorite packaged food items. India’s packaged foods and drinks were found to be the most energy-dense with a kilojoule content of 1515 kJ/100 g.

“Because of the current situation, the Indian population is becoming more aware of the need to maintain a healthy lifestyle. This is leading to an increasing need for lifestyle managers in the country. Sensing the opportunity, FMCG companies and digital health startups are already moving aggressively to meet the shifting needs of the consumers. Startups are coming up with new personalized digital solutions for prevention and management of obesity, and maintaining healthy lifestyle on one hand, while the FMCG companies are launching a whole new line of Smart and Healthy food products on the other”, shares Sriram Shrinivasan, Partner, Global Emerging Markets Leader, Life Sciences, EY. 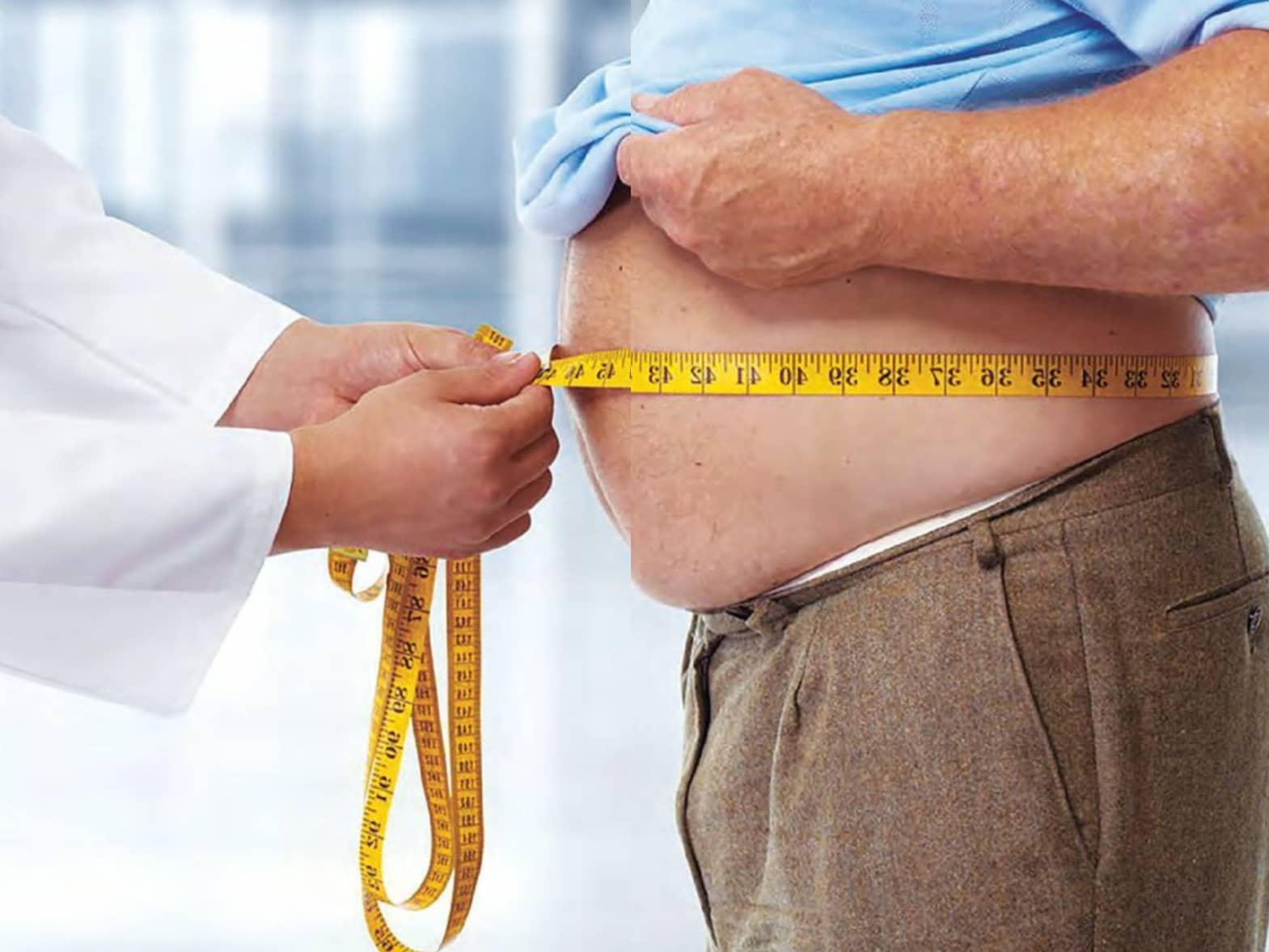