The Real Cost Of Your Blue Jeans 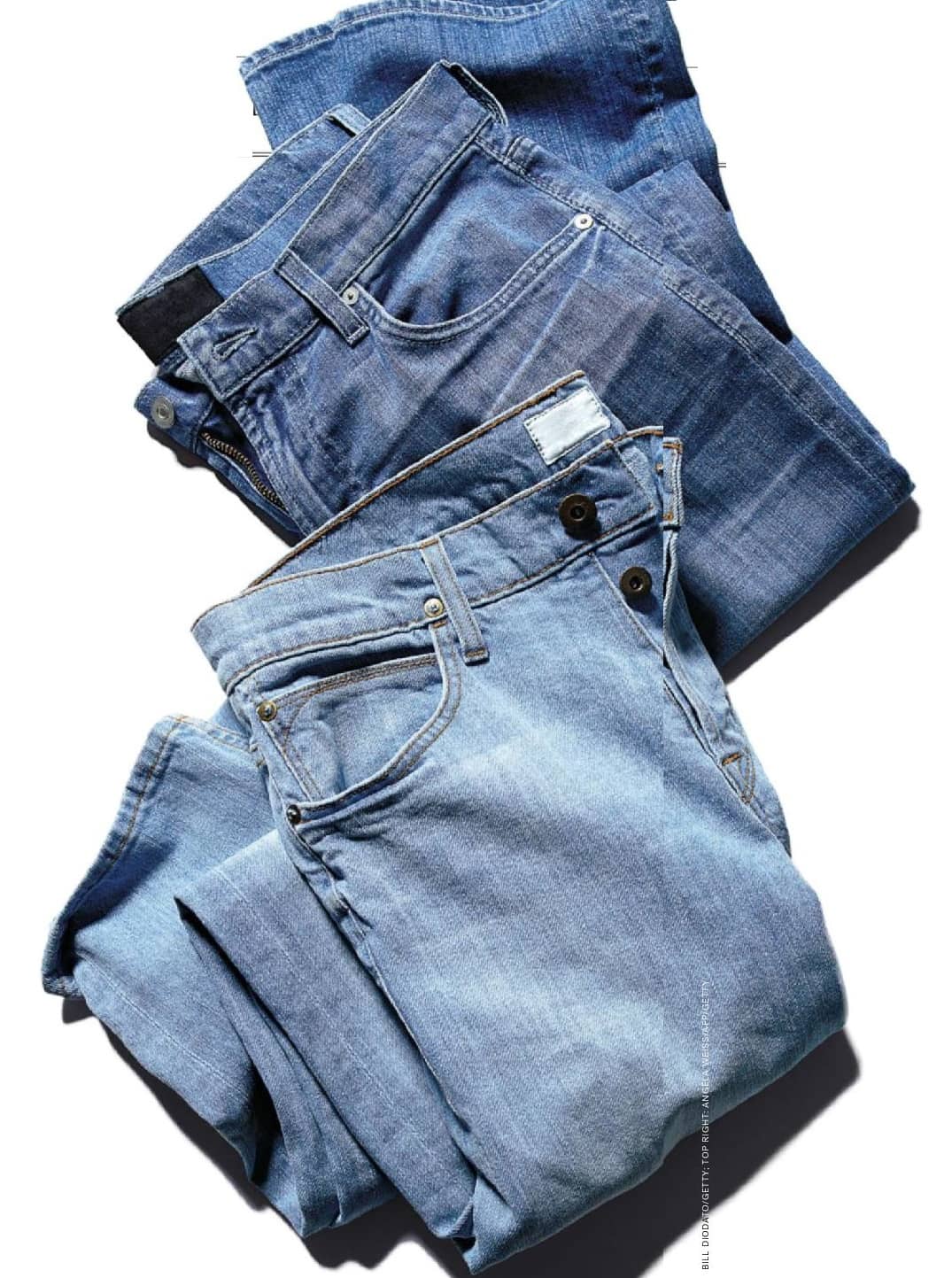 Is staying on trend worth the health of our planet and the worldwide workforce?

THE BIGGEST FASHION TREND IN RECENT YEARS IS “fast fashion”—the mass production of trendy, inexpensive clothing with lightning-quick turnaround. This is a hugely wasteful global, environmental and human rights disaster, according to bestselling journalist Dana Thomas in her new book Fashionopolis.

Making the industry’s 80 billion garments per year requires huge amounts of water and toxic chemicals. It employs every sixth person on Earth—most in dangerous conditions for very little money. Fast fashion also produces mountains of clothes that go unsold or are discarded and end up in garbage dumps and landfills.

There is no single solution for these problems of ecological damage, exploitation and waste, but there is hope for the future. Consumers, retailers and innovators are pursuing a variety of options for sustainability, such as buying secondhand clothes; renting outfits; recycling clothes into new, reusable fibers; 3D printing clothes on demand; biofabrication; reshoring; and using organic and natural fibers. And just buying less.

Perhaps the worst offenders in terms of environmental and human damage are blue jeans. In this excerpt from Fashionopolis, Thomas explores some of what ails the world’s most popular garment of all—and one process that could help cure some of the ills plaguing their production.

YOU ARE PROBABLY WEARING JEANS AS YOU READ this. If you’re not, chances are you wore them yesterday. Or you will tomorrow. At any given moment, anthropologists believe, half the world’s population is sporting jeans. Five billion pairs are produced annually. The average American owns seven— one for each day of the week—and buys four new pairs every year. “I wish I had invented blue jeans,” the French couturier Yves Saint Laurent confessed. “They have expression, modesty, sex appeal, simplicity—all I hope for my clothes.”

Barring basics such as underwear and socks, blue jeans are the most popular garment ever. They are what many of the Rana Plaza workers in Bangladesh were sewing or inspecting when the building came crashing down on April 23, 2013, killing 1,134 and injuring 2,500 workers, making it the deadliest garment factory accident in modern history. Jeans were the backbone of American textile and garment manufacturing, until Levi’s offshored those jobs. They are also hype polluting—in their creation, and in their afterlife.

Jeans embody all that is good, bad and awry in fashion.

NOTHING COMES BETWEEN ME AND MY CALVINS

Denim remained a niche textile until the early 1870s, when a tailor named Jacob Davis asked his fabric supplier, Levi Strauss, for help mass-producing his most recent design: workpants with metal rivets at key stress points. If Strauss would cover the hefty $68 patenting fee, Davis proposed, the two men could be business partners. Today, Levi Strauss & Co. still design and sell the majority of jeans. It is one of the most successful apparel brands, ever.

And blue jeans’ popularity steadily grew, until they received an unexpected bump in the 1970s— from all places, Seventh Avenue.

With the women’s liberation movement and the popularity of more casual dress, New York’s fashion designers dreamed up a new fashion category: designer jeans. “Jeans are sex,” Calvin Klein said. “The tighter they are, the better they sell.”