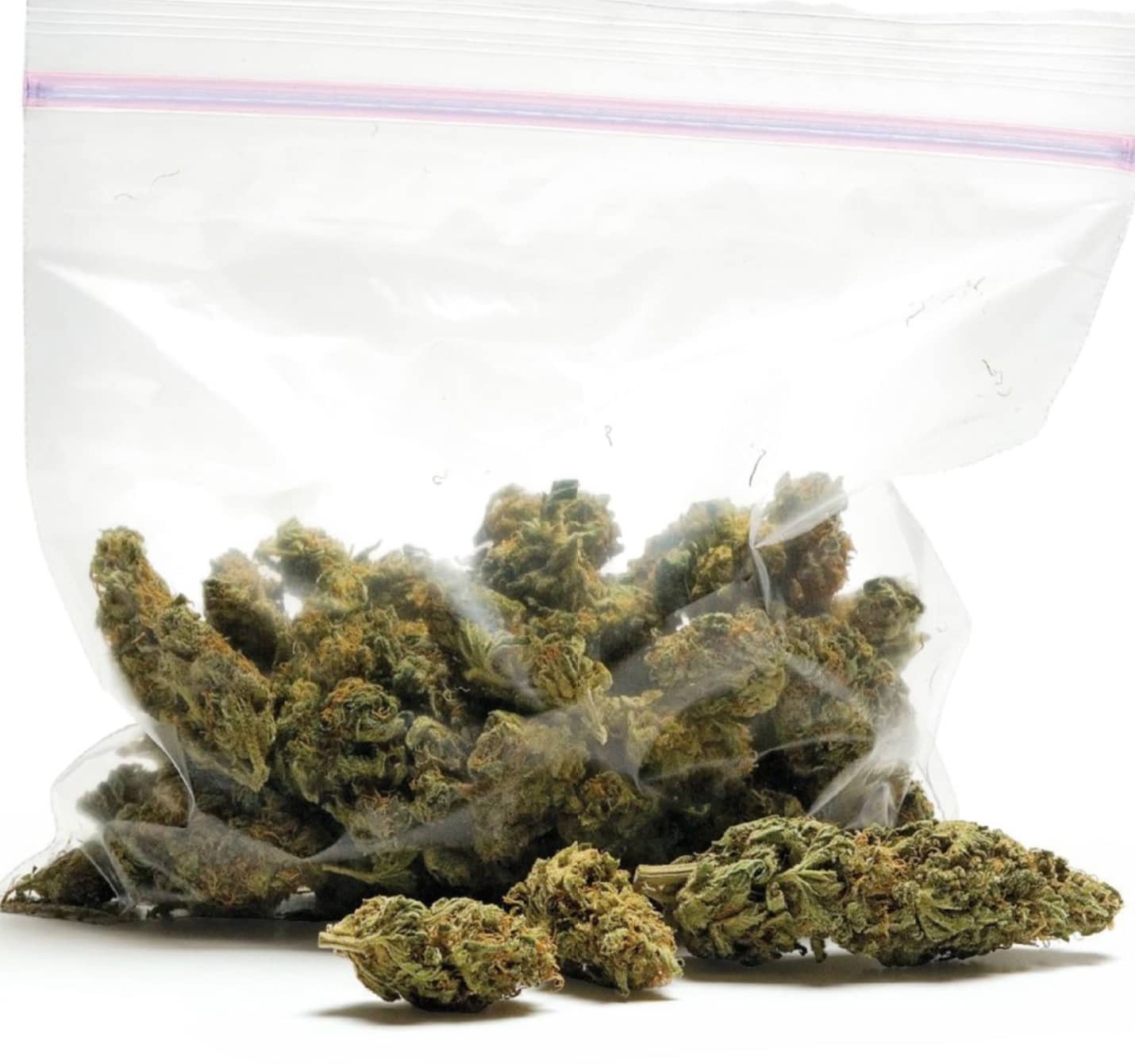 It’s fashionable to think of marijuana as harmless or a cure-all. According to a new book, you might want to think again

Nina Godlewski
TWENTY YEARS AGO, LESS THAN a third of Americans favored legalizing marijuana. Now, 62 percent do, according to a Pew Research Center poll last fall, including nearly three-quarters of millennials. Ten states allow recreational use of weed, and 33 permit doctors tt o prescribe it for chronic pain, anxiety and other ills. A growing marijuana legalization industry, which includes many for-profit companies, is heavily promoting the drug.

But what do we know about its health effects? Not enough, says author Alex Berenson. That fact occurred to him during a conversation with his wife, a forensic psychologist who works with the criminally ill. She mentioned that many of the people she saw were either high on cannabis when they committed their crime or habitual users.

A former reporter at The New York Times, Berenson did some research and found, to his surprise, that scientists had hard data to support his wife’s anecdotal evidence. A 2017 report, in particular, linked marijuana use to schizophrenia.

Berenson went on to write Tell Your Children, an investigation into the risks of widespread marijuana use. He spoke with Newsweek about what he considers the pitfalls of legalization.

What was your reaction to hearing that research connected schizophrenia and marijuana?

How could no one know? And it turns out that scientists do know! In 2017, there was a report from the National Academy of Medicine that definitively said this, and nobody really paid attention.