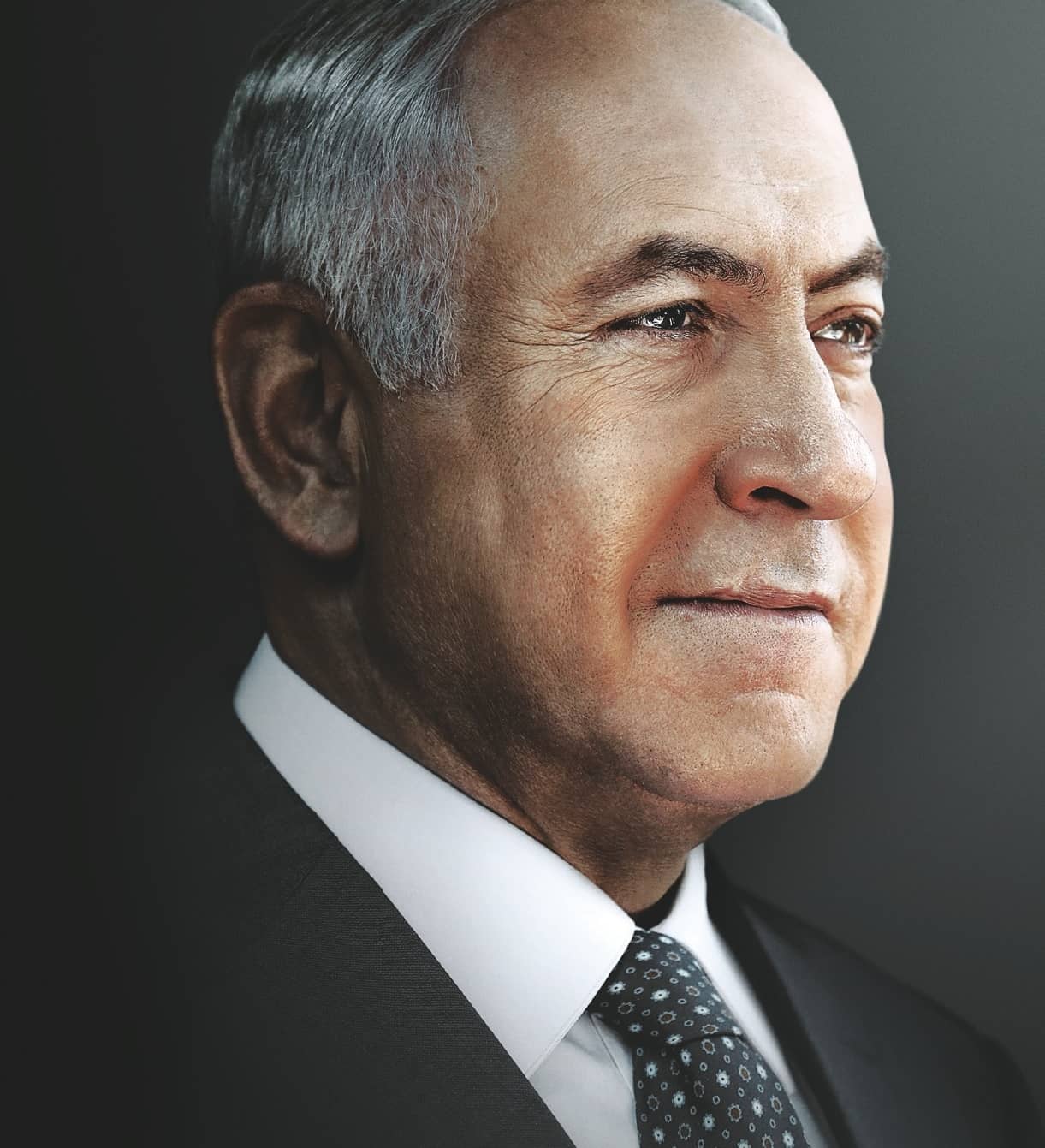 Could the Israeli leader’s attacks on Iranian allies help him win reelection?

WITH ISRAEL’S RECENT ATTACKS against Iranian proxy forces in Syria, Lebanon and Iraq, Prime Minister Benjamin Netanyahu has significantly widened his war against Tehran. He’s also lifted the veil from the covert conflict in advance of Israel’s elections, scheduled for September 17.

Netanyahu says the attacks are meant to show Israel will respond to Iranian threats. But Israeli observers say the country’s leader, who faces possible indictment for bribery, fraud and breach of trust, also is counting on the attacks to draw attention away from his legal troubles.

It’s a dangerous game, current and former U.S. officials say. The Israeli leader could spark a wider war that could not only sink his chances for reelection but also endanger U.S. troops in the Middle East—at a time when President Donald Trump is hoping to sit down with the Iranian President, Hassan Rouhani, to negotiate a peace deal.

“These Israeli attacks are something that could get out of hand,” Ambassador Dennis Ross, a former Middle East adviser to both Republican and Democratic administrations, said. “It would be folly to think there’s no risk. Even if you think you can control it, the truth is, all it takes is the wrong target being hit, and you’ve lost control of it.”

To be sure, it hasn’t been all peace and love between Israel and Iran’s proxies. But here’s what has changed: Over the past six years, Israel has conducted some 1,000 air strikes against Iranian missile stores in Syria, where Tehran’s Revolutionary Guard Corps have been trying to establish a new front. After most of the attacks, Israel declined to take responsibility, leaving its campaign against Iran hidden in the shadows.

Hezbollah, Iran’s Lebanese proxy militia, turned a blind eye to Israel’s attacks inside Syria, where it has been fighting alongside Syrian and

Iranian forces in that country ’s eight-year civil war. The reasoning: Remembering its devastating war against Israel in 2006, Hezbollah felt it was more prudent to respond only if its own fighters were killed or if Israel hit Hezbollah targets in Lebanon. Netanyahu, who also sought to avoid another war, steered clear of Hezbollah.