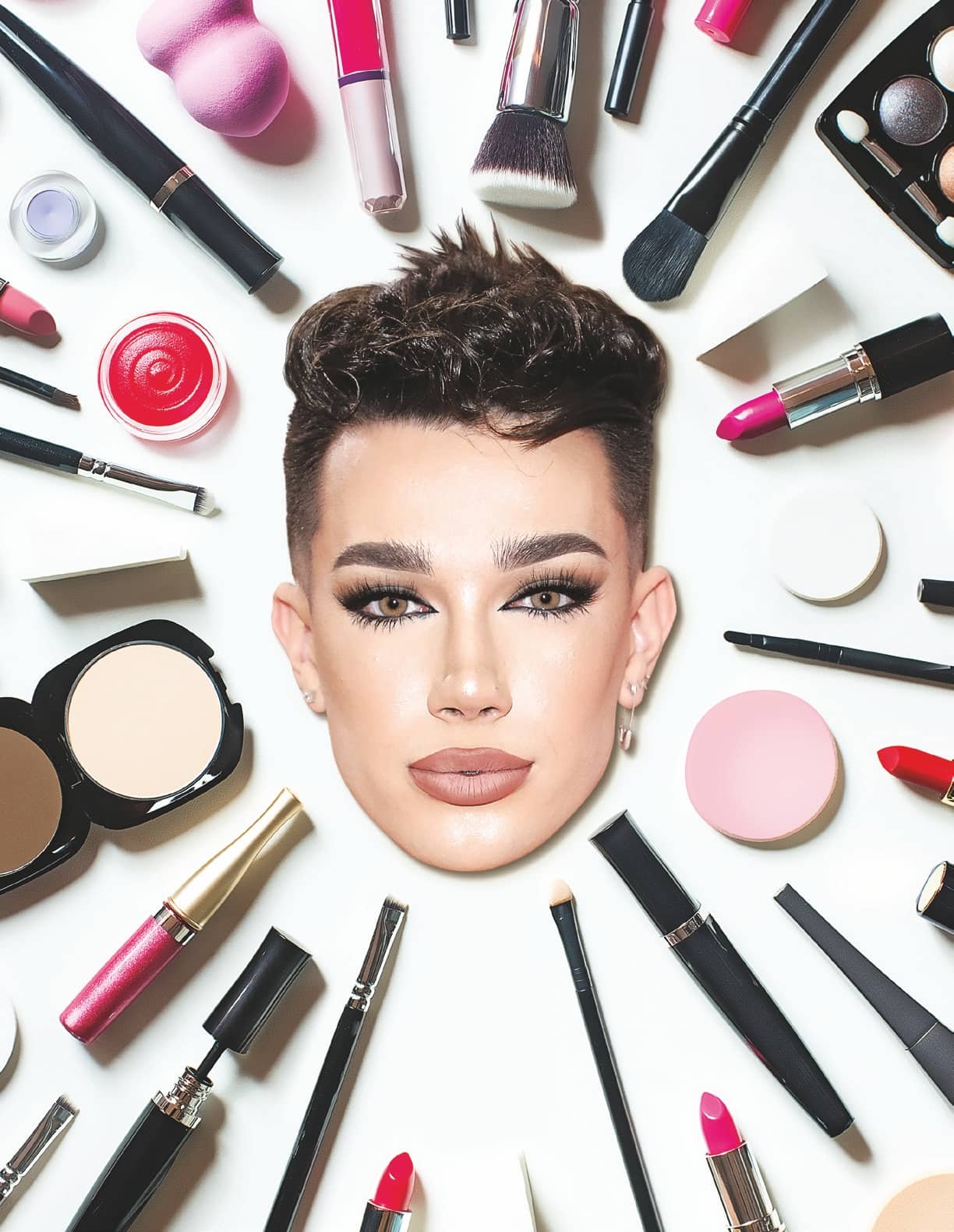 ONLINE FEUDS BETWEEN YOUTUBE CELEBRITIES ARE VICIOUS, petty, complicated, fast-moving and inconclusive. They are also as much about the endless competition for eyeballs and endorsement deals as they are about any supposed principal. YouTube is about attracting attention, and nothing attracts attention— and dollars—like “tea” and drama.

The fight between beauty vloggers Tati Westbrook, 37, and a former protégé, James Charles, 19, is arguably the biggest to date. It got ugly fast, generating millions of views on different platforms and the attention of the mainstream media, before an apparent truce between the principals. Still, it may be too soon to call it overcharges continued to fly in the beauty blogosphere after the truce was announced on May 19, with Westbrook’s and Charles’ respective YouTube follower counts rising or falling on each punch and counterpunch.