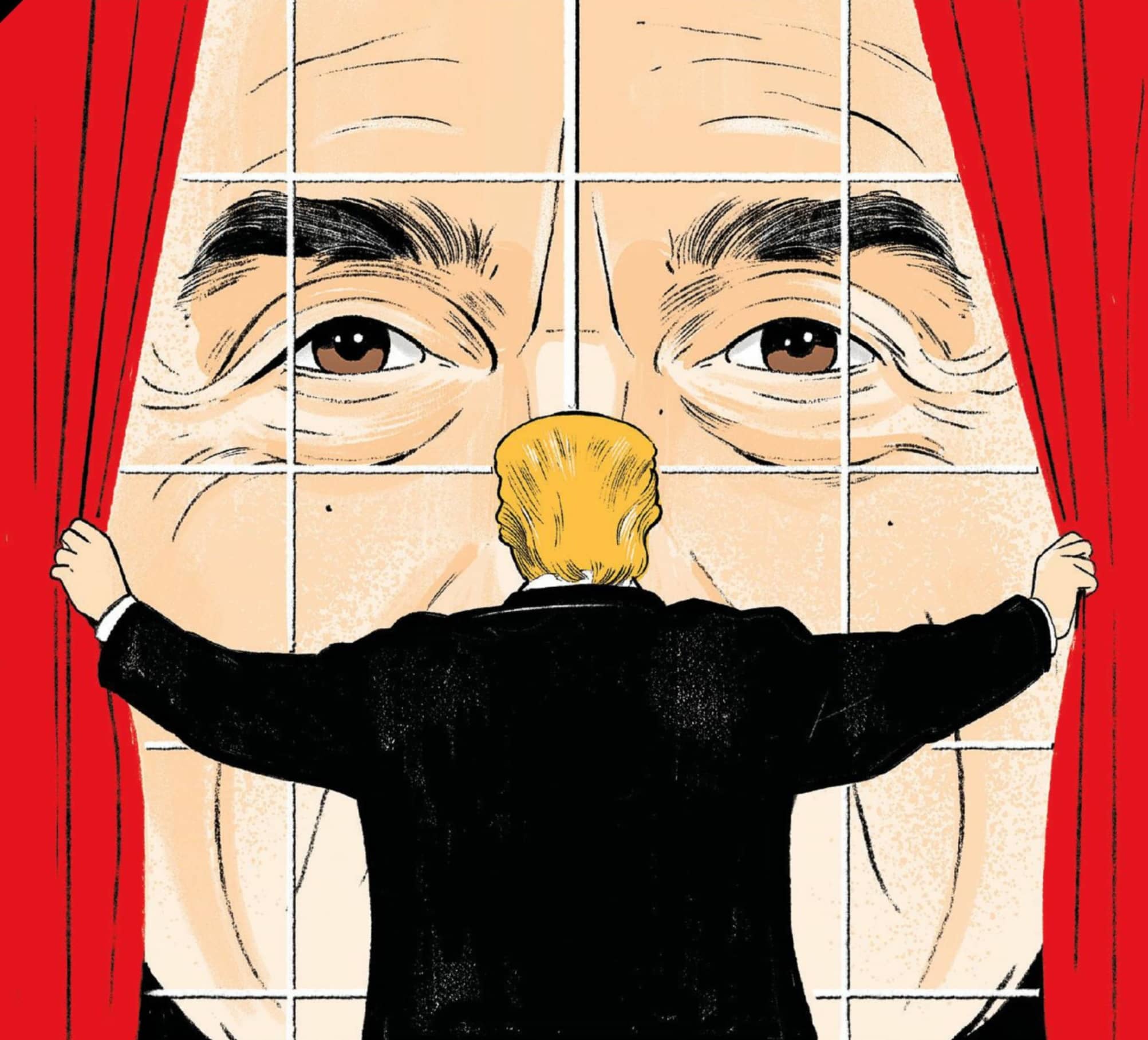 IN TWEET MODE AND AT HIS “MAKE AMERICA great again” rallies, the president has spent the better part of the past 18 months attacking the “WITCH HUNT” against him. Meanwhile, special counsel Robert Mueller, a former FBI director, has run a tight-lipped operation. Other than the 33 people and three companies he has charged so far, almost no one, least of all the American public, knows what to expect as his investigation churns toward its presumed final target, an increasingly rattled President Donald Trump.

University of Arizona constitutional law professor and author Andrew Coan’s new book, Prosecuting the President (Oxford University Press), provides historical context for Mueller’s operation. Because government policy states that no sitting president can be indicted before he is impeached, Coan explains that the special prosecutor’s relationship to the president is a complex combination of politics and law. For Mueller, unlike a court of law prosecutor, the chief duty is to focus public attention on wrongdoing. Acting on that information is left to the public and Congress.

As a target, Trump is in hallowed company. At least six U.S. presidents have contended with special prosecutors, beginning with Ulysses S. Grant in 1875 and including Richard Nixon, Ronald Reagan and Bill Clinton. Clinton was impeached by the House (but acquitted by the Senate). Nixon left office before impeachment could happen. But Trump has his own special reality, as Coan explains to Newsweek.

What is the legal basis for a special prosecutor? It’s not in the Constitution, correct?

Correct. The special prosecutor has existed for 140 years, mostly appointed on an ad hoc basis when a president has needed a way to signal his seriousness about investigating allegations against himself or his administration. Mueller was appointed under a set of formalized regulations adopted in 2000, in the aftermath of Clinton’s impeachment. They replaced something called the Ethics in Government Act, which itself was adopted in the aftermath of Watergate and established a much stronger special prosecutor than we have today, one who could not be easily fired. Many people on both sides of the aisle thought that the special prosecutor was too strong. For Democrats, Exhibit A was Ken Starr [during the Clinton administration]. For Republicans, it was Lawrence Walsh spending seven years investigating Iran-Contra [during the administrations of Ronald Reagan and George H.W. Bush].

At their best, they serve as avatars for the people, raising the visibility of allegations and putting pressure on the president. But at the end of the day, the final decision about whether to impeach and remove a president is a political decision.

Why can’t a sitting president be indicted?