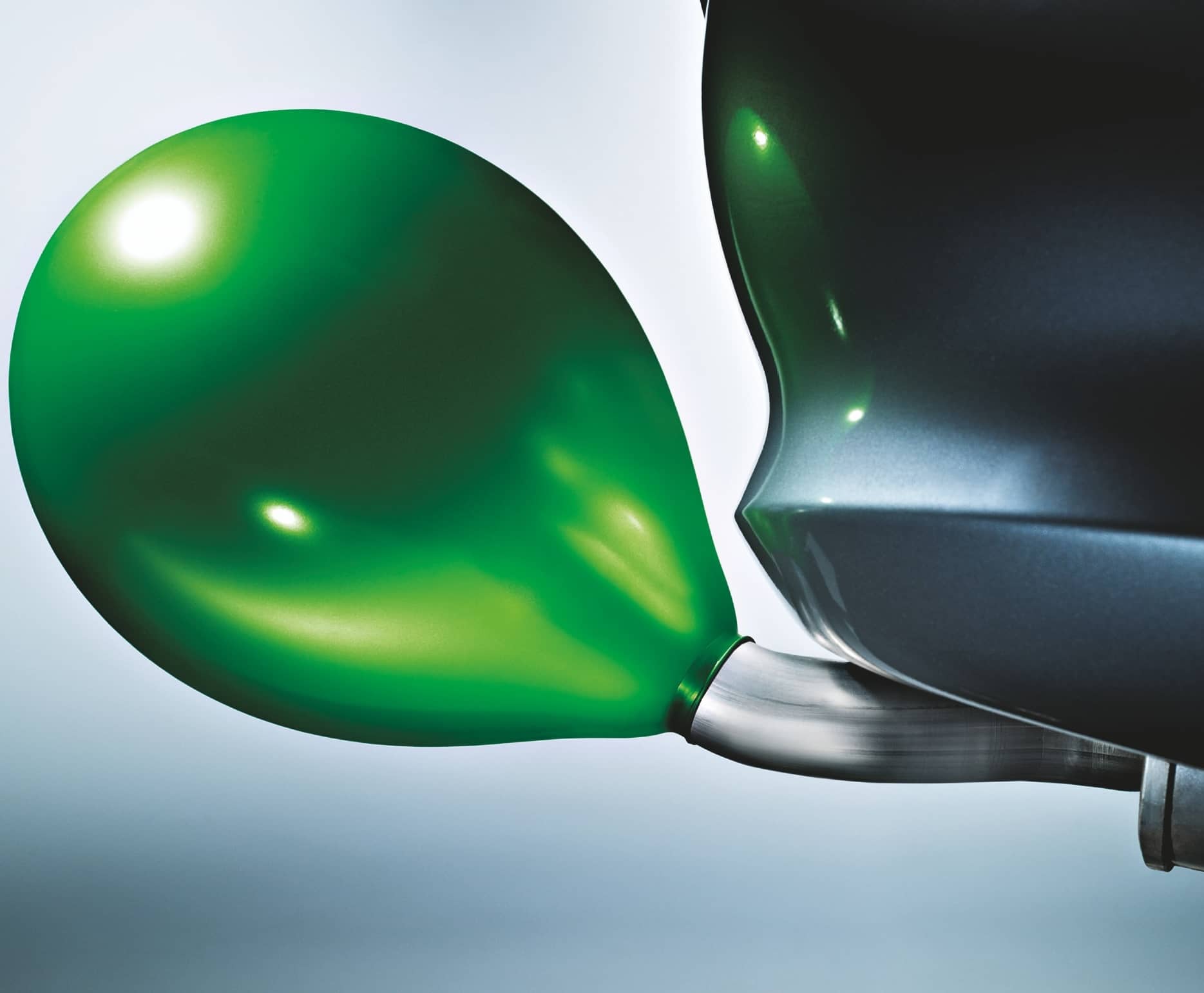 IN CELEBRATION OF THE 50TH ANNIVERSARY OF NASA astronauts landing on the moon, Newsweek is spotlighting pioneers in science and technology, highlighting their very own moonshots and how they hope to change the world.

Jan Wurzbacher is the director and co-founder of Climeworks, a company laden with engineers who pioneered the world’s first commercial carbon-dioxide removal technology. Climeworks intends to eliminate CO2 from the air and transform it into basalt stone through safe natural processes— putting the carbon back into the ground where it came from initially as fossil fuels and gas, stopping and even reversing climate change.

What is your moonshot?

My moonshot is taking CO2 out of the air and at quantities that matter to global warming. At Climeworks, we aim to capture one percent of global CO2 emissions from the atmosphere by 2025.

How did Climeworks come to be?

We started about 10 years ago. Climeworks was created as a spin-off from ETH Zurich, which is Switzerland’s Federal Institute of Technology. The team was working on solar fuels, recapturing CO2 from the atmosphere with Professor [Aldo] Steinfeld as a supervisor. He was a visionary and played an inspirational role in Climeworks’ early days. Then, we developed a totally new technology, based on a low-temperature driven process to extract CO2 in an energy-efficient way.