A Guppy Takes On The Whales 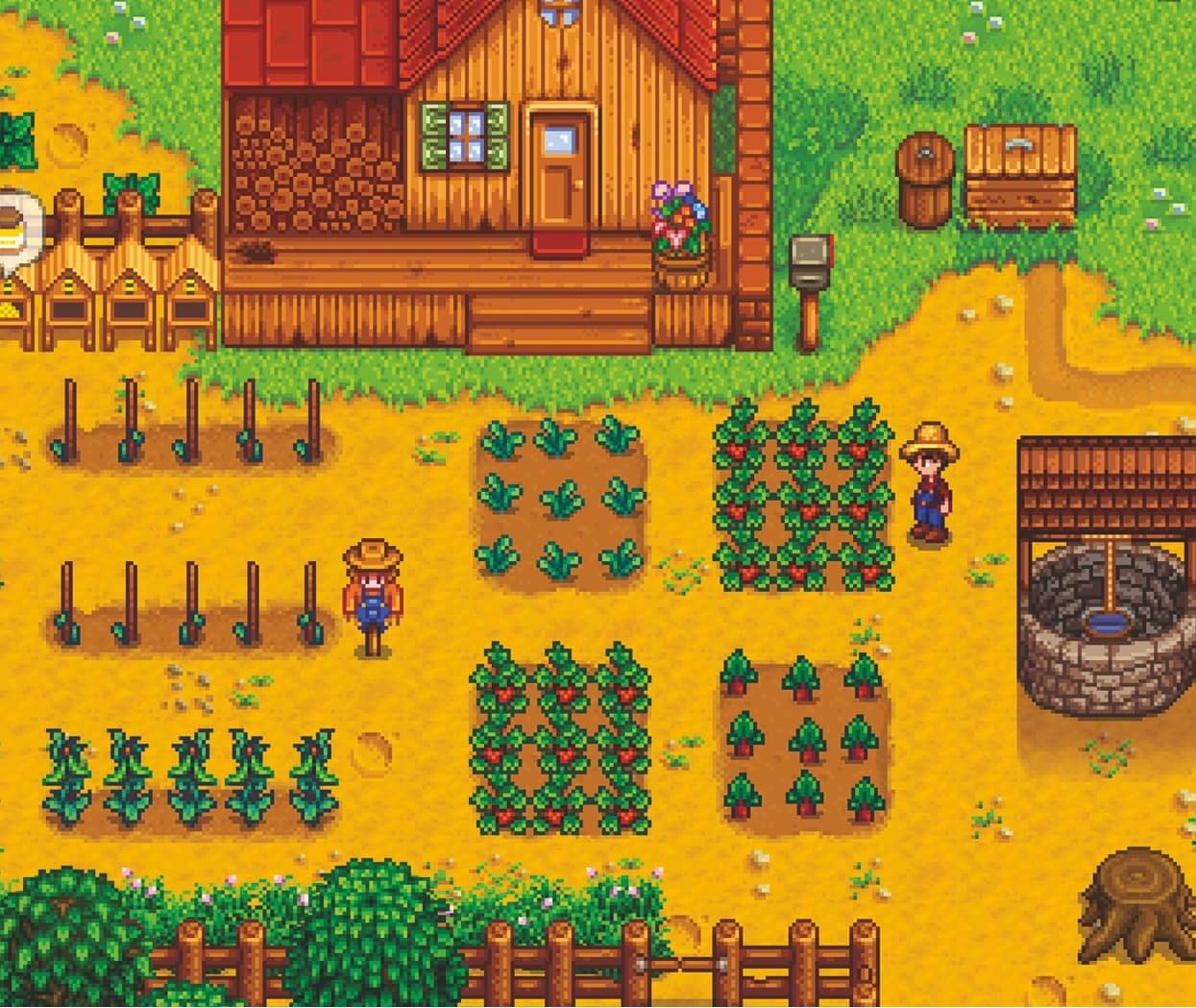 Chucklefish puts talent over trends by backing the games it loves

ACCORDING TO DATA TRACKING firm Statista, more than 9,000 video games were released in 2018. On Steam, the world’s largest online marketplace for purchasing and downloading digital games, new titles appear at a rate of nearly 20 per day. While this deluge of options is a boon for the consumer, choosing which titles to distribute becomes a daunting task for the game publishers. How do they decide? For industry titans like Activision Blizzard and EA, those selections are based on million-dollar market research efforts and executed by a staff of thousands. For Chucklefish, a 20-person game publisher based in the U.K., the answer is simple: Think like a game developer.

The developer-publisher relationship is akin to that between movie directors and studios. Developers represent the artistic vision; they focus on turning a creative idea into a tangible product. Publishers provide the financial backing, business expertise, and distribution network to help finished games find their audience. Chucklefish started as a developer with a small team working on a popular space-exploration adventure title called Starbound. But it turned into a publisher after spending time counseling others about the process, Product Manager Tom Katkus tells Newsweek.