War Game In The Gulf 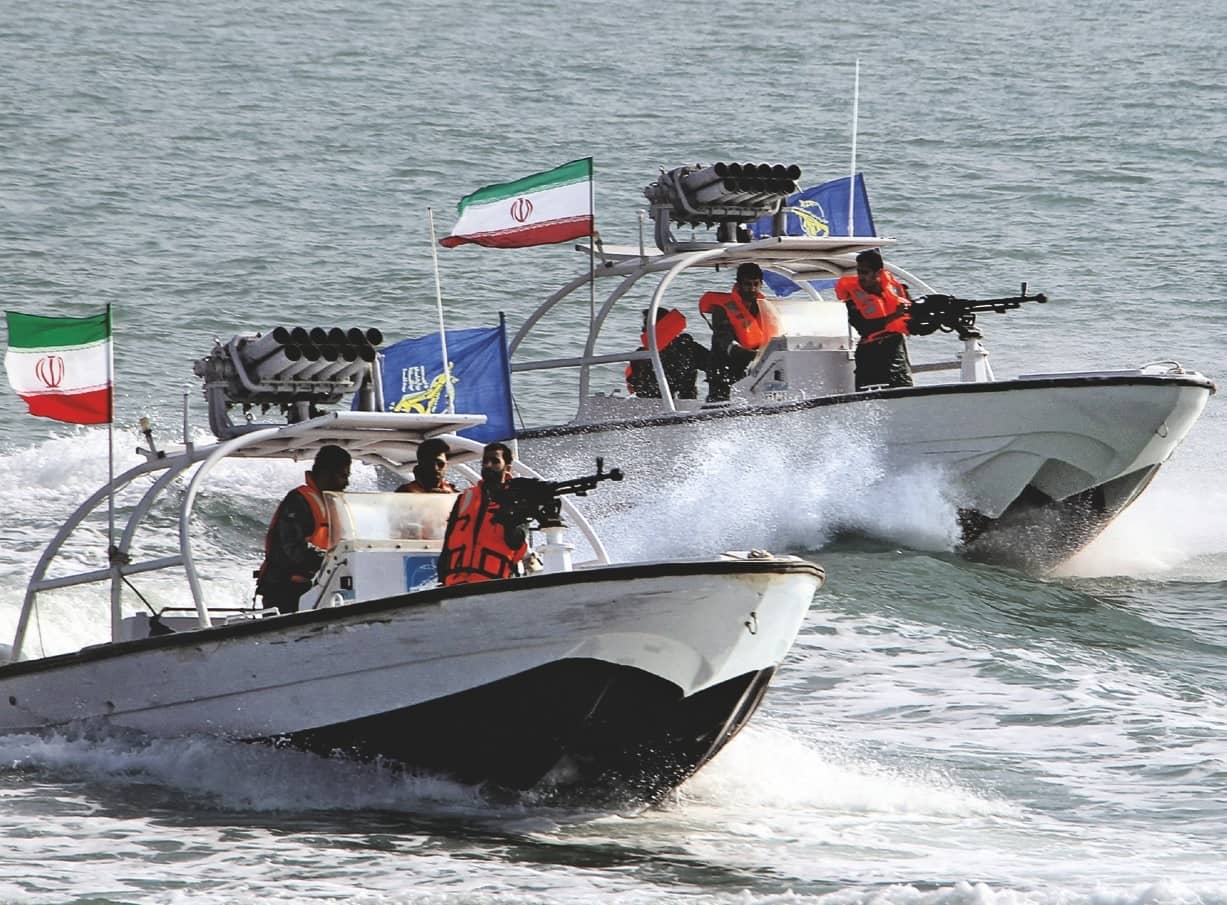 Could the U.S. defeat Iran’s navy? Don’t be so sure

Thomas O'connor
THE UNITED STATES IS WIDELY cited as the world’s foremost military power, but when it comes to asymmetrical warfare, the country has a spotty record. Infamous war games conducted nearly 17 years ago show that a maritime matchup against Iran would likely prove to be extremely deadly for the U.S. Navy.

A new wave of tension between longtime foes Washington and Tehran emerged in early May with reports from U.S. officials that Iran was allegedly pursuing new missile activity off its shores. The Middle Eastern nation, meanwhile, prepared to commemorate the United States’ decision a year ago to pull out from the 2015 nuclear deal by stepping back from its own commitments to the historic agreement. Among the alleged threats were satellite photographs purporting to show small traditional sailing boats, known as dhows, being fitted with cruise missiles.

Iran’s ambassador to the United Nations, Majid Takht Ravanchi, dismissed these assessments, telling CBS News on May 17 that “we do not fire missiles out of small boats.” He rejected such “fake intelligence” as a deliberate attempt to set up the pretext for conflict—not unlike the false claims that led up to the 2003 invasion of Iraq.