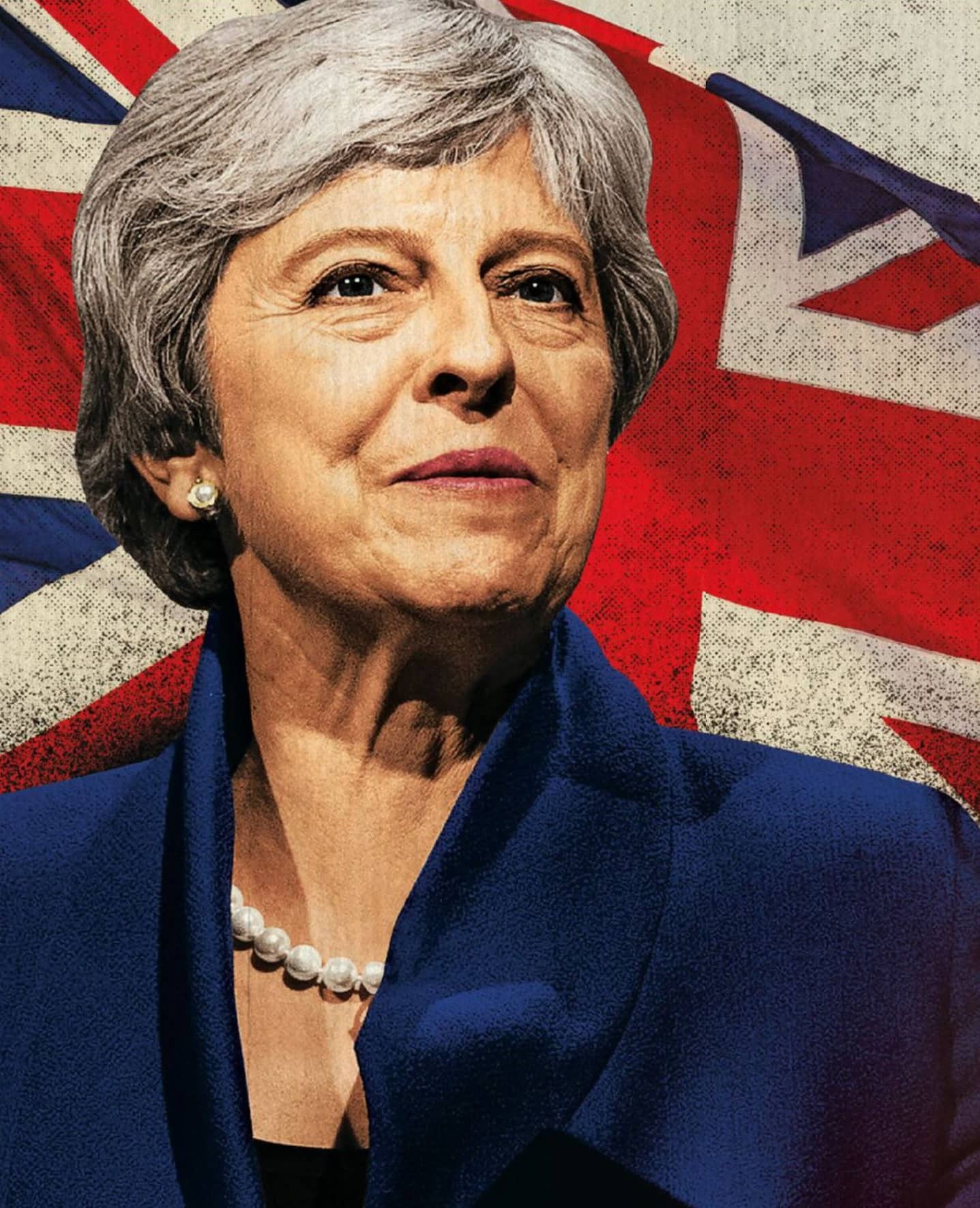 The British government will seek further Brexit concessions from the EU, and some MPs will push for a second referendum

Theresa May’s government didn’t just lose a crucial vote on January 15. It also suffered the biggest defeat by a sitting administration in British history. Her Brexit deal, which set out the terms under which Britain was supposed to leave the European Union on March 29, was rejected by a majority of 230 MPs. That’s more than a third of the membership of the House of Commons. The word catastrophe barely covers it.

This number was far higher than many commentators predicted. And yet despite Brexiteers like me being happy that May’s appalling deal was overturned, I am left with a sense of enormous frustration. It is obvious that May is the reason Britain is in this situation. She, personally, represents the biggest problem in British politics. Her pathetic attempts at negotiation and her deep-rooted stubbornness stand between the country and a clean Brexit. If she had any sense of honor, she would have resigned immediately.