Searching Through The Stars 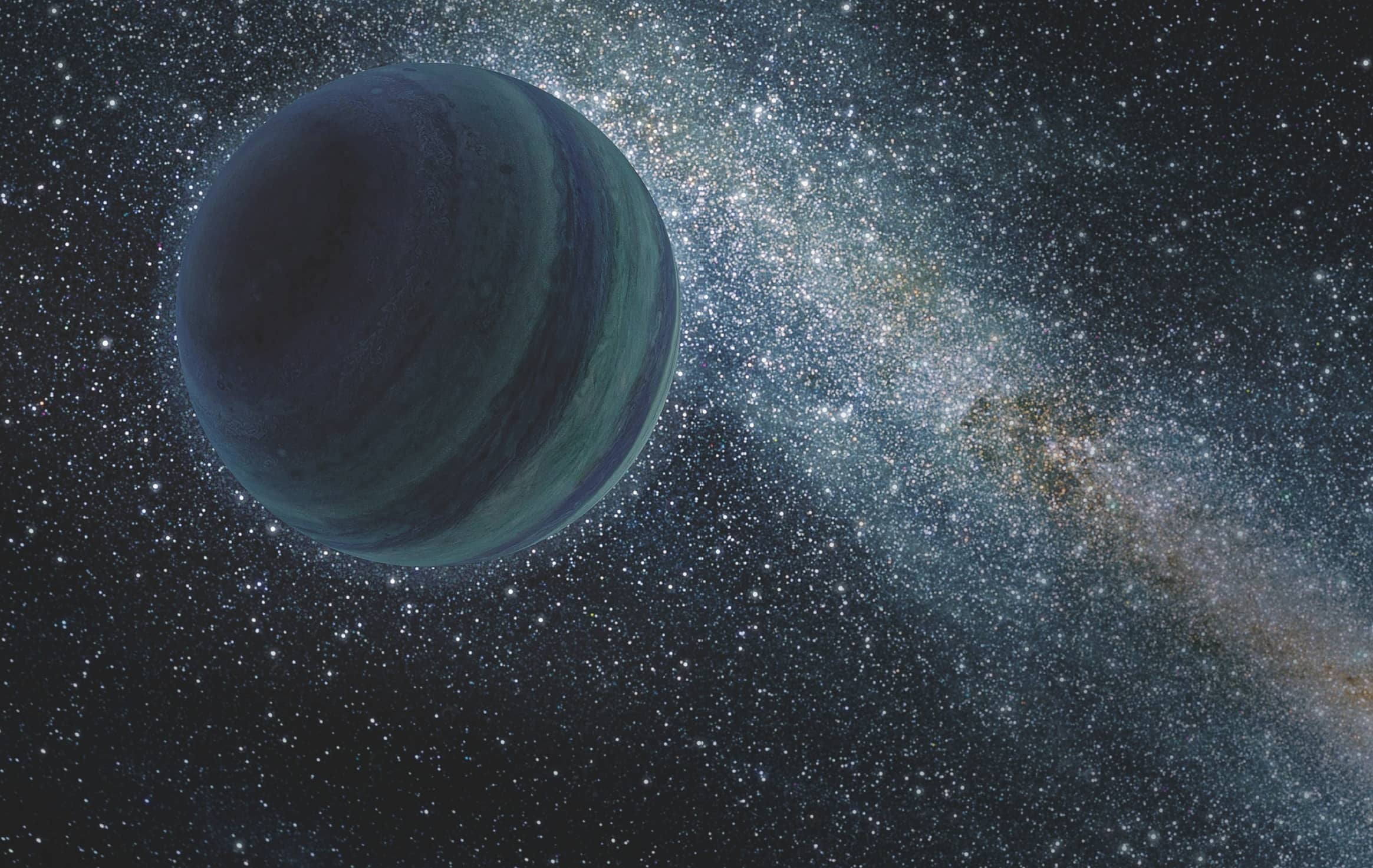 IN ANTICIPATION OF THE 50TH ANNIVERSARY OF NASA ASTRONAUTS landing on the moon, Newsweek is spotlighting pioneers in science and technology, highlighting their very own moonshots and how they hope to change the world.

Aaron Meisner, the 31-year-old NASA Hubble Fellow, and co-founder of Backyard Worlds Citizen Science project is changing the way humans look at the stars. Aaron has been using big data mining techniques and a team of amateur volunteers across the world to search for undiscovered planets and other celestial bodies, which may include our solar system’s theorized ninth planet. These citizen scientists are parsing through astronomical data sets and images gathered by infrared-wavelength space telescopes. The ancient practice of studying the universe is becoming digital, and as Aaron believes, the discoveries are in the data, just waiting to be found.

Can you tell me about Backyard Worlds?

The site is based on data coming in from a NASA satellite. We have over 50,000 registered users and about 150,000 actual participants. We upload “image blinks” of the same place in the sky and how it changes over time, where people can look at them. They are looking for things that move, basically, because it turns out people are really good at recognizing subtle motion in images and are more trustworthy than computers. 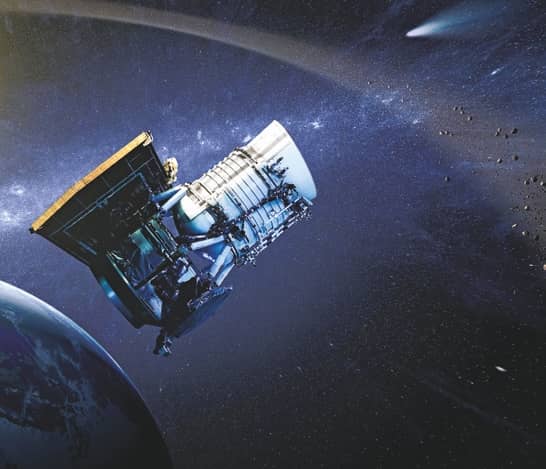 Where do you see the progression of Backyard Worlds going?