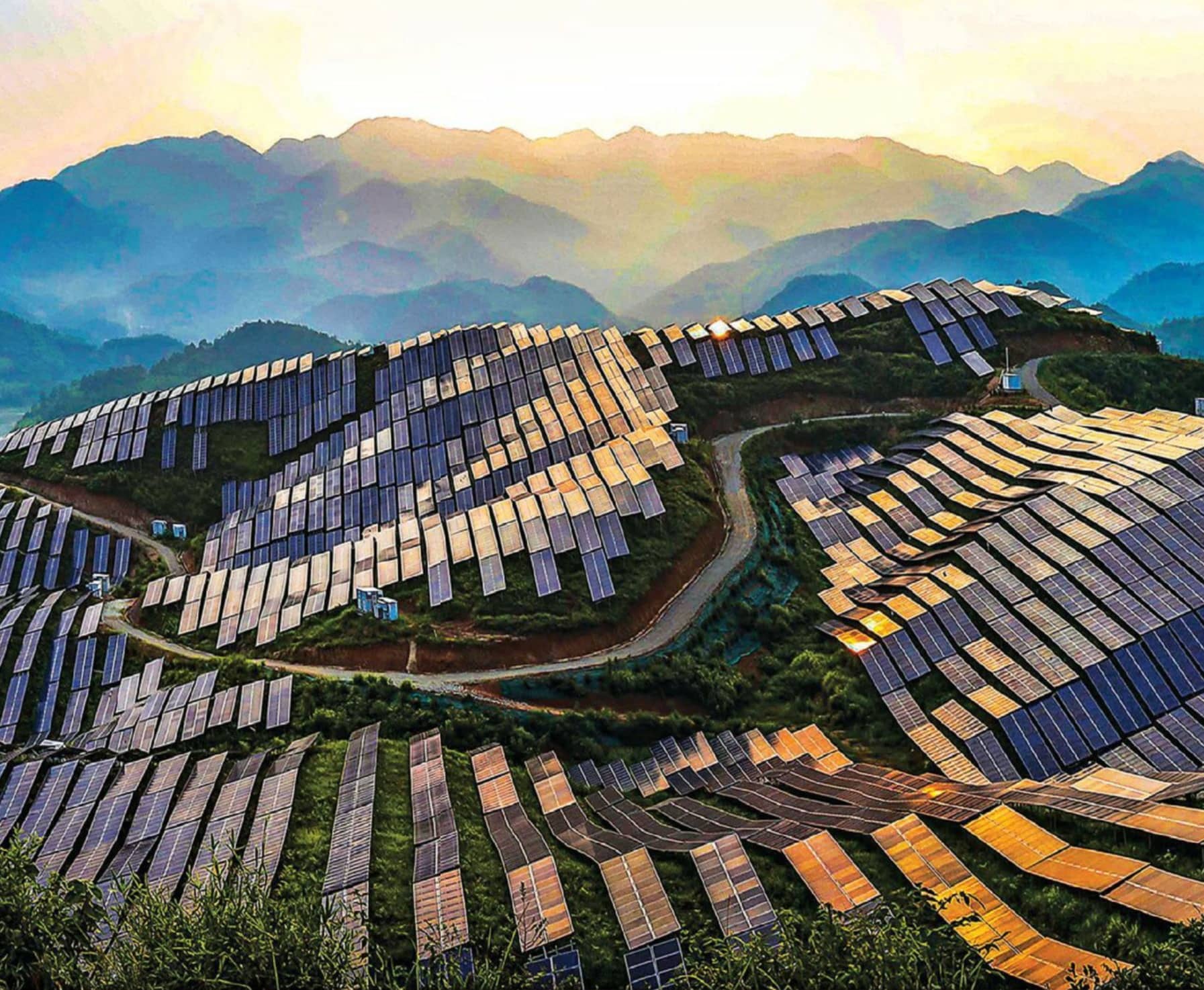 Will China be the superpower in a world transformed by renewable energy?

HAVING LED THE INTERNATIONAL Renewable Energy Agency over the past eight years with a privileged-insider view of the energy transition, I have become convinced that a new geopolitical reality is taking shape. The result will be a map of energy geopolitics that will look fundamentally different from the one that has dominated the past 100 years.

Whereas coal-powered industrialization in the 19th century and oil drove nations’ making of alliances in the 20th, a quiet revolution of renewables will transform the politics of the 21st century.

The untold story of renewables is that they’re transforming the global energy system at a speed no one predicted. In recent years, technological advances and falling costs have made renewables genuinely competitive commercially. Price trends suggest that by 2020, the average cost of electricity generated by solar and wind sources will be at the lower end of fossil fuel prices.

The other critical factors in this quiet revolution have been agreement on the imperative to counter climate change, leading to ambitious renewable energy targets; action by investors; and global public opinion, which increasingly supports renewables.