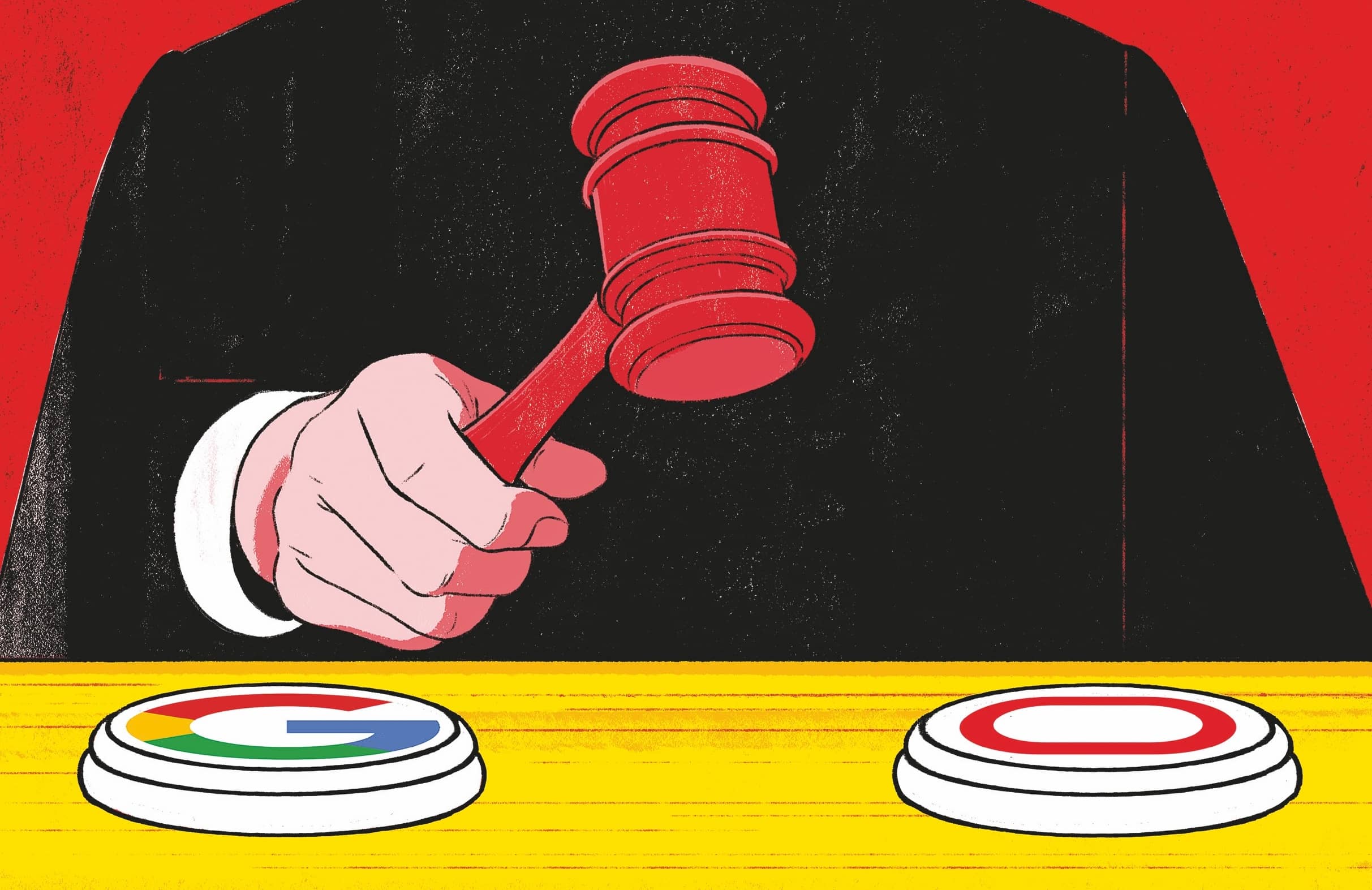 THE TWO TECH GIANTS ARE SQUARING OFF IN THE ‘COPYRIGHT CASE OF THE DECADE,’AND THE BATTLE MAY BE HEADED TO THE SUPREME COURT.WHOSE SIDE ARE YOU ON?

GOOGLE CALLS IT THE “COPYRIGHT case of the decade.”

“It” is the $9 billion copyright infringement suit Oracle filed against the search giant nearly 10 years ago. Oracle brought the case in 2010 after Google incorporated 11,500 lines of Oracle’s Java code into Google’s Android platform for smartphones and tablets. Android has since become the world’s most popular operating system, running on more than 2.5 billion devices.

Google won twice at the U.S. District Court level. But each time, a federal appeals court overturned the verdict, ruling for Oracle. Now, Google is begging the Supreme Court to hear the case, and so are the 175 companies, nonprofits, and individuals who have signed 15 friend-of-the-court briefs supporting Google’s plea.

Here’s the pressing issue: How much protection do copyright laws give to application program interfaces or APIs? That might sound arcane, but these interfaces are omnipresent in software today. They form the junctions between all the different software applications developed by various companies and independent developers that must seamlessly interact to work right. 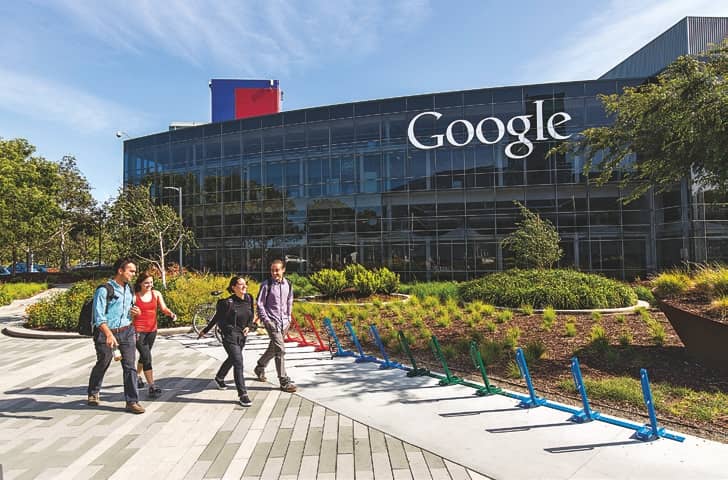 All the apps that sit on our smartphones—like Pandora or Uber—use interfaces to communicate with our phones’ operating systems (Apple iOS for iPhones, for example). If the owner of a platform can claim, through copyright, to own those interfaces, it can limit innovation and competition, Google contends. Not only can it determine who gets to write software on its own platform, but, as we’ll see, it may even be able to prevent rival platforms from ever being written. The Harvard Journal of Law and Technology considers the case so consequential that it devoted an entire 360-page “special issue” to it last year.

“If the appeals court’s rulings stand, it’s likely to lead to entrenching dominant firms in software industries,” says Randy Stutz, an attorney with the American Antitrust Institute, which supports Google in the dispute.

Oracle, on the other hand, says the case is cut-and-dried. Its basic argument: Google negotiated to take a license for the Java code, it wasn’t able to reach terms, and then it used portions of the code anyway. (And that’s all true.) Now, it’s time to pay the piper. 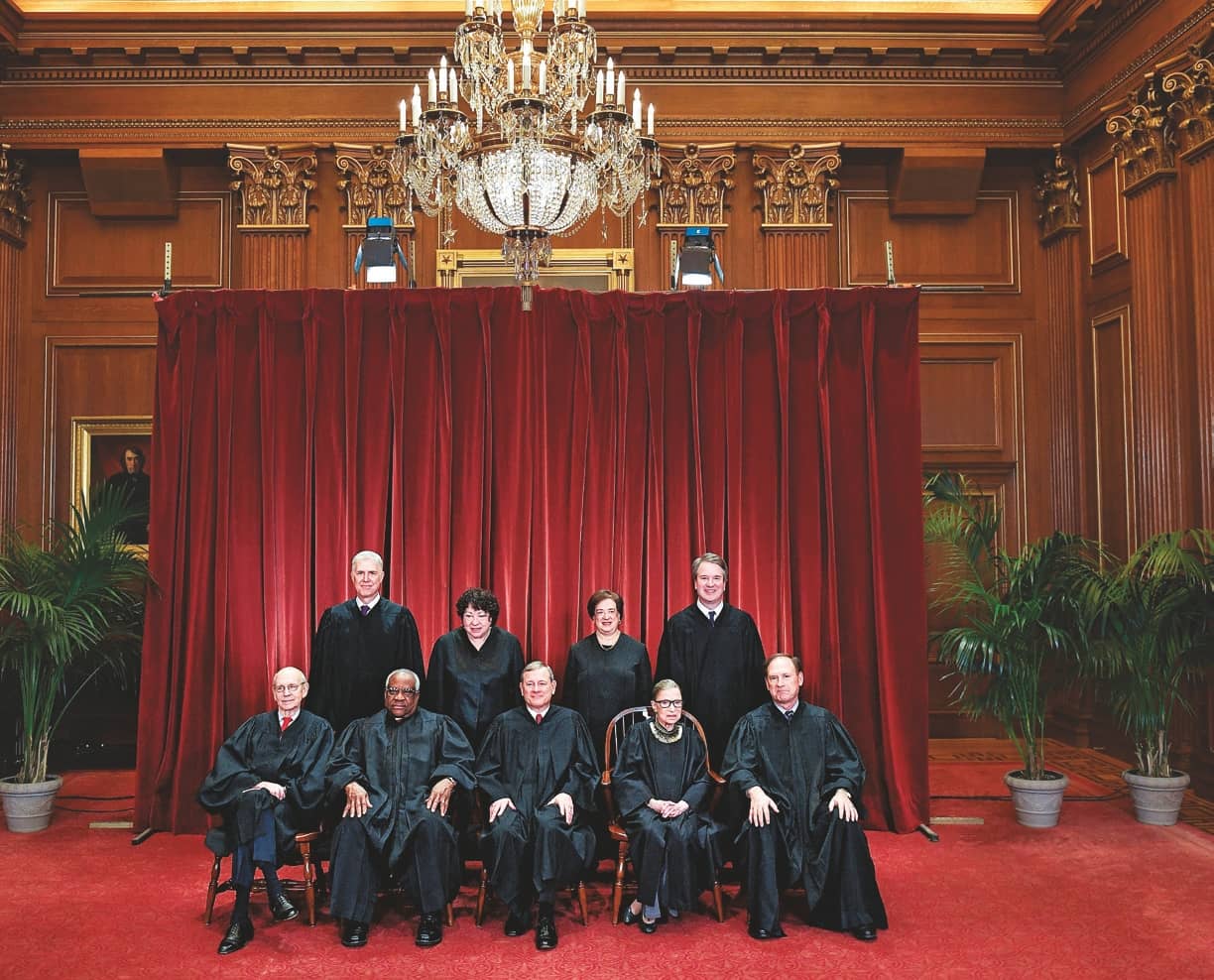 “Before Android,” Oracle’s lawyers write in their brief to the Supreme Court, “every company that wanted to use the Java platform took a commercial license...including smartphone manufacturers BlackBerry, Nokia, and Danger.”

Oracle claims that, if not for Android, Oracle’s own Java software could have become a major smartphone platform. (Although Java was written by Sun Microsystems, Oracle acquired Sun in 2010, shortly before bringing this suit.) Oracle’s lawyers mock the notion that the rulings in its favor will spawn any dire consequences. Despite Google’s

“sky-is-falling” arguments, they write, the software industry did not crash in the wake of May 2014 or March 2018, when the U.S. Court of Appeals for the Federal Circuit issued the two key rulings that Google seeks to reverse.

In fact, Oracle has enjoyed fervent support from its own friend-of-the-court briefs, including one from BSA, the Software Alliance, which counts companies like Adobe, Apple, and IBM among its members.