Uber Drivers Around the World Tell All 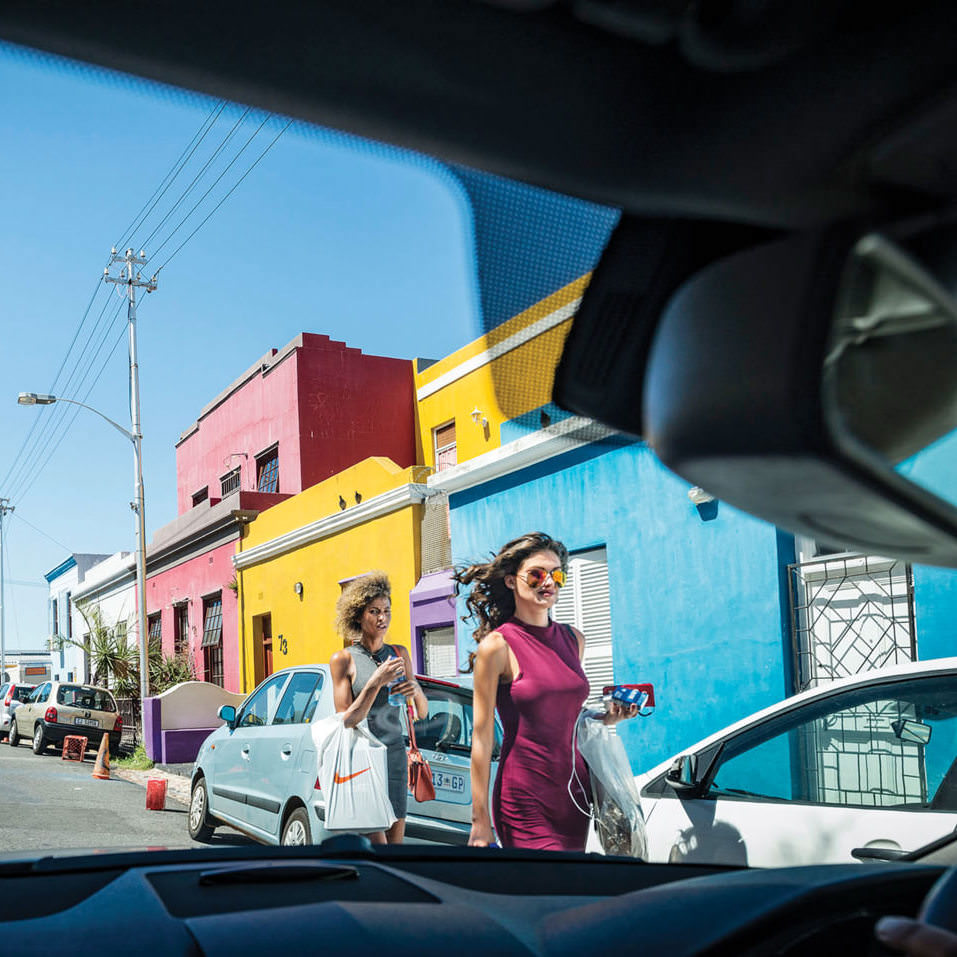 In the past year, Uber—now available in over 300 cities—has become as ubiquitous an American export as McDonald’s. There are fewer and fewer places where you can’t summon a driver with your thumb and watch on your phone as he or she weaves through twisty-turny cobblestoned streets or speeds down a freeway to reach you. In formerly taxi-starved neighborhoods, Uber’s made going out at night a lot safer. It’s also created jobs and ostensibly cut down on drunk driving. But as with most disruptions, there’ve been some less savory side effects: Pretty much everywhere Uber’s landed, taxi drivers have immediately felt the pain of diminished business (this has led to protests and occasionally violent clashes). Meanwhile, the Uber drivers have their own worries: In New York, their rates were unceremoniously dropped 15 percent in January. Questions of vetting have also come up, particularly in the wake of a driver’s killing spree in Michigan (though, as the company pointed out, he’d had no prior criminal record). With Uber seemingly everywhere, we decided to take our own extended ride, checking in on a new UberMoto motorcycle service in Bangkok and homespun competitors like Southeast Asia’s Grab—and getting some driver recommendations for Mexico City tacos. Something McDonald’s can’t provide.

"Working for Uber commands respect.” Just not among college kids.

“Taxi drivers in Mumbai are not treated with as much respect. Until the end of 2014, Uber was only accepting credit cards; our customers were from elite backgrounds and treated us well. But because of government regulations, Uber started accepting cash. After this, people from all walks began to take it. One group of college kids got into my car and demanded an aux wire. I said I didn’t have one. They began to abuse me in Hindi, saying, ‘This fuck says he doesn’t even have an aux cable.’ I stopped the car and asked them to get off and mind their language.”

Shaikh’s Lightning Round
Favorite Mumbai celebrity: Cricketer Sachin Tendulkar. “Not only is he a legend, but he’s supposed to be really nice.”

Non-touristy tourist suggestion: “Everyone goes to Powai Lake, but there’s a dargah [Islamic shrine] just behind it. You get a stunning view of the Western Ghats. It feels like you’re in Kashmir.”

Favorite neighborhood: “Worli — it’s very peaceful, with trees all around and no honking cars.”

A Female Driver’s First Month on the Road in Cape Town She’s one of the growing number of women behind the wheel there.

I didn’t tell anyone in my family when I started; I figured they’d try to talk me out of it. Uber’s trying to recruit women drivers—there were three in my training session of about 20 people. A lot of the people I’ll pick up want to know if I feel safe, and I tell them that I do. Mostly because I’m part of this What’sApp group made up of about 90 drivers. I feel like I’m not alone and there are people out there if I ever need anything— the response is faster than reaching out to Uber. The other day people wrote in telling us that cars were being impounded at the J&B Met horse races in Kenilworth. One time, someone wrote in about getting locked in his trunk by a group of people who went for a joyride. And one person warned us about being contacted by a person going between Kalk Bay and Stellenbosch, and that it could be drug-related. Without the group I might not be as cautious. It’s almost like a family within a family.”