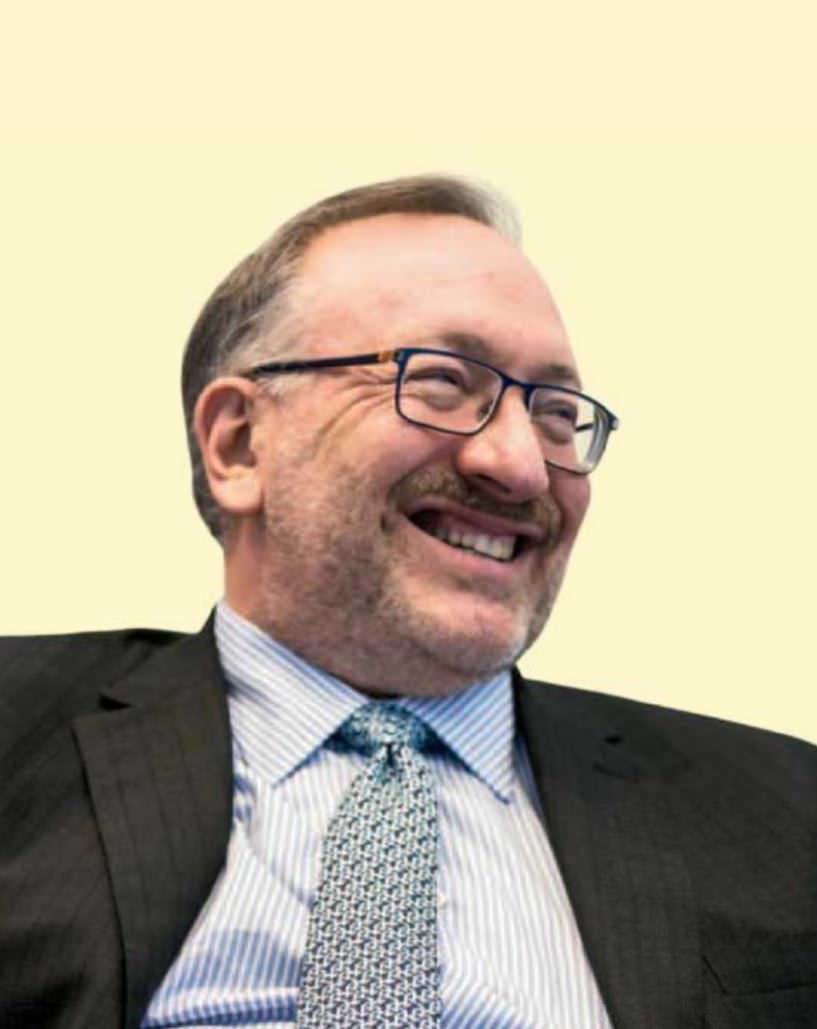 MARGIN OF SAFETY. It sounds like it could be the title of an old action movie—starring, say, Harrison Ford as an FBI agent who’s our only hope for saving the world.

However, it’s the title of an old investing book, first published in 1991 and out of print for years. And much like Harrison Ford himself (whose popularity has revived lately, thanks to a new generation of Star Wars fans), Margin of Safety is now considered to be extremely valuable—long past what you might have assumed was its heyday.

In fact, traditional print copies of Margin of Safety now sell for upwards of $3,000.

Margin of Safety: Risk-Averse Value Investing Strategies for the Thoughtful Investor was written by Seth Klarman—the CEO and portfolio manager of the Baupost Group hedge fund—who has a net worth of $1.5 billion, according to Forbes.

The book, which carried an original price of about $25, was basically considered a flop, and only 5,000 copies were printed. More recently, though, the volume has taken on cult status.

In part because of its limited print run, copies of Margin of Safety have grown extremely hard to come by. In a 2011 interview with Charlie Rose, Klarman said that the book was all but impossible to buy except at a very steep premium. A report in 2015 showed that the few available online were listed at $1,300 to over $3,000. These days, copies of Margin of Safety are available for $780 to $2,000 at Amazon, and a copy in brand-new condition was recently listed at $3,325 on eBay. (Bargain seekers may prefer the “like new” copy selling for a mere $849.)

Only one problem: The book appeared to be a bootlegged copy. Klarman was not making any money on the illegal sales, the New York Post reported, so his firm called in the lawyers, and Amazon shut down the sales.