Uber University: Where Drivers Learn To Achieve A 5.0 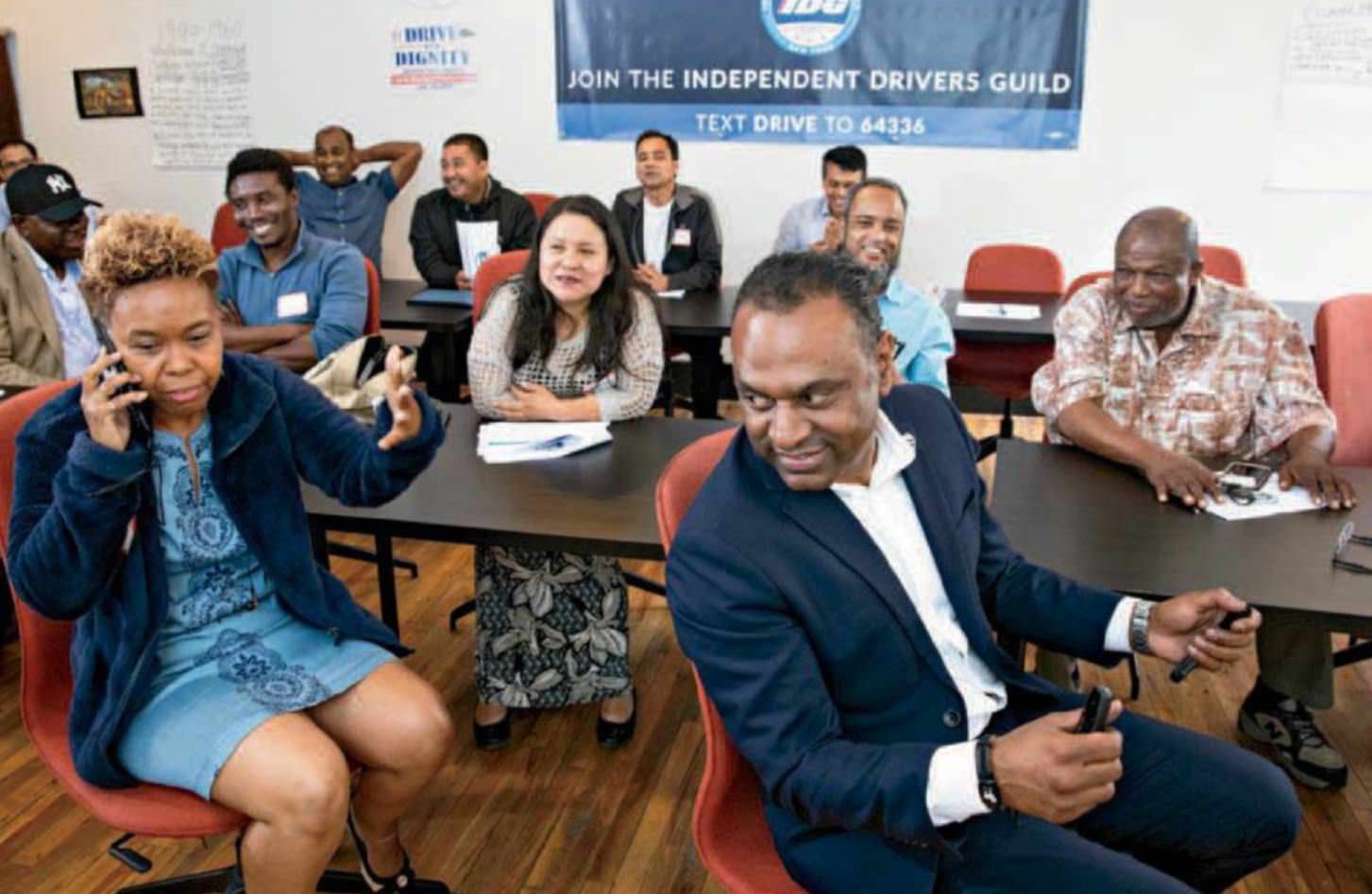 Uber drivers with subpar ratings take courses to be better at their jobs. The results have long-lasting effects on their career and pay.

AS YELLOW CAB RIDERS in New York City became scarce, Nichodemus Obih made a bet on himself—and on Uber.

Financially strapped, Obih signed a 46-month lease-to-own plan in June for a Toyota Highlander at $510 a week, he says. When he made $1,500 in his first week driving with the app company, he was elated.

But soon after, Uber deactivated him because of low passenger ratings, meaning he couldn’t make another dime from the company.

Obih, 65, who emigrated 30 years ago from Nigeria, was devastated. He says he remembers trying to explain the financial blow to his three teenage children back in his home country, two of whom were in the hospital with malaria. Obih told them he was struggling to make the car payments, but they still needed him to cover their medical bills.

“They don’t have insurance,” he says. “I’m their insurance.”

Like Obih, 90% of the 80,000 app-based drivers in New York City are immigrants, and four out of five acquired their vehicle to enter the industry, according to a July 2018 study released by the New York City Taxi and Limousine Commission. Half of the drivers support children and provide the bulk of their family’s income, the study also notes.