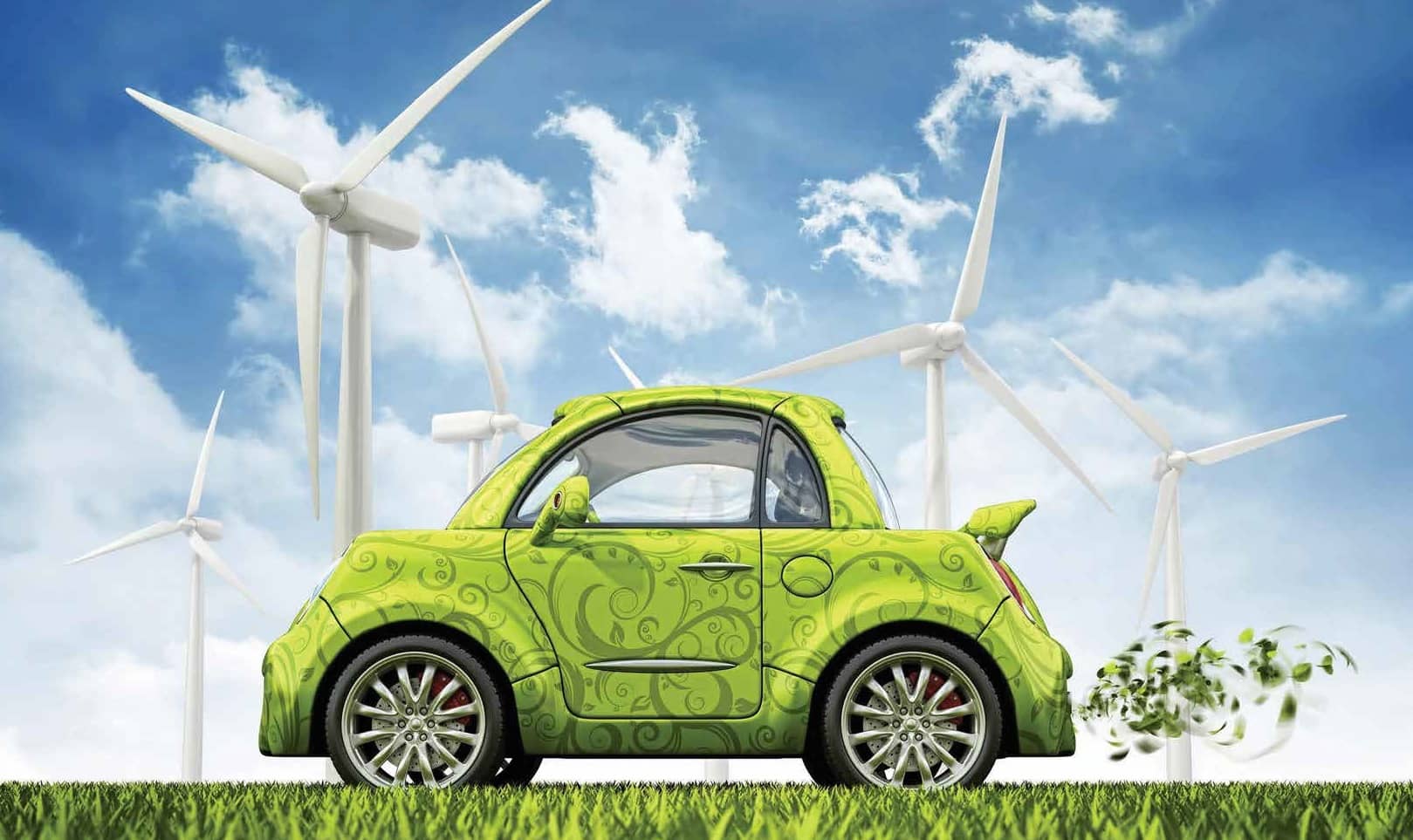 When Wesfarmers announced the demerger of Coles, investors cheered. Those jubilations went mute, however, when the same company – renowned for its investment and capital allocation nous – turned around to make a bid for Lynas Corporation, a miner of rare earth metals.

The market’s shock was palpable – Wesfarmers’ market value fell by more than $1 billion the day the bid was announced. Yet when a smart investor makes an unexpected move, we should take note.

Lynas’ share price shot up 35% but at the time of writing still trails the $2.25 bid price, perhaps because Lynas’ management has stridently rejected the bid and Wesfarmers shareholders haven’t offered the strongest support.

That raises the bigger question: is Lynas really worth all the fuss?

Let’s begin by correcting a widespread misnomer: rare earth metals, despite their name, aren’t rare at all. They were given that name because, in mining’s early days, similar chemical properties prevented individual elements from being separated. Today’s technology has removed that constraint.

Complex processing is required to extract individual rare earth elements from ore. It’s hard, expensive and dirty work. Two-thirds of the cost of producing rare earths – and all the risk and the difficulty – comes from the processing of ore. This is chemistry masquerading as mining.