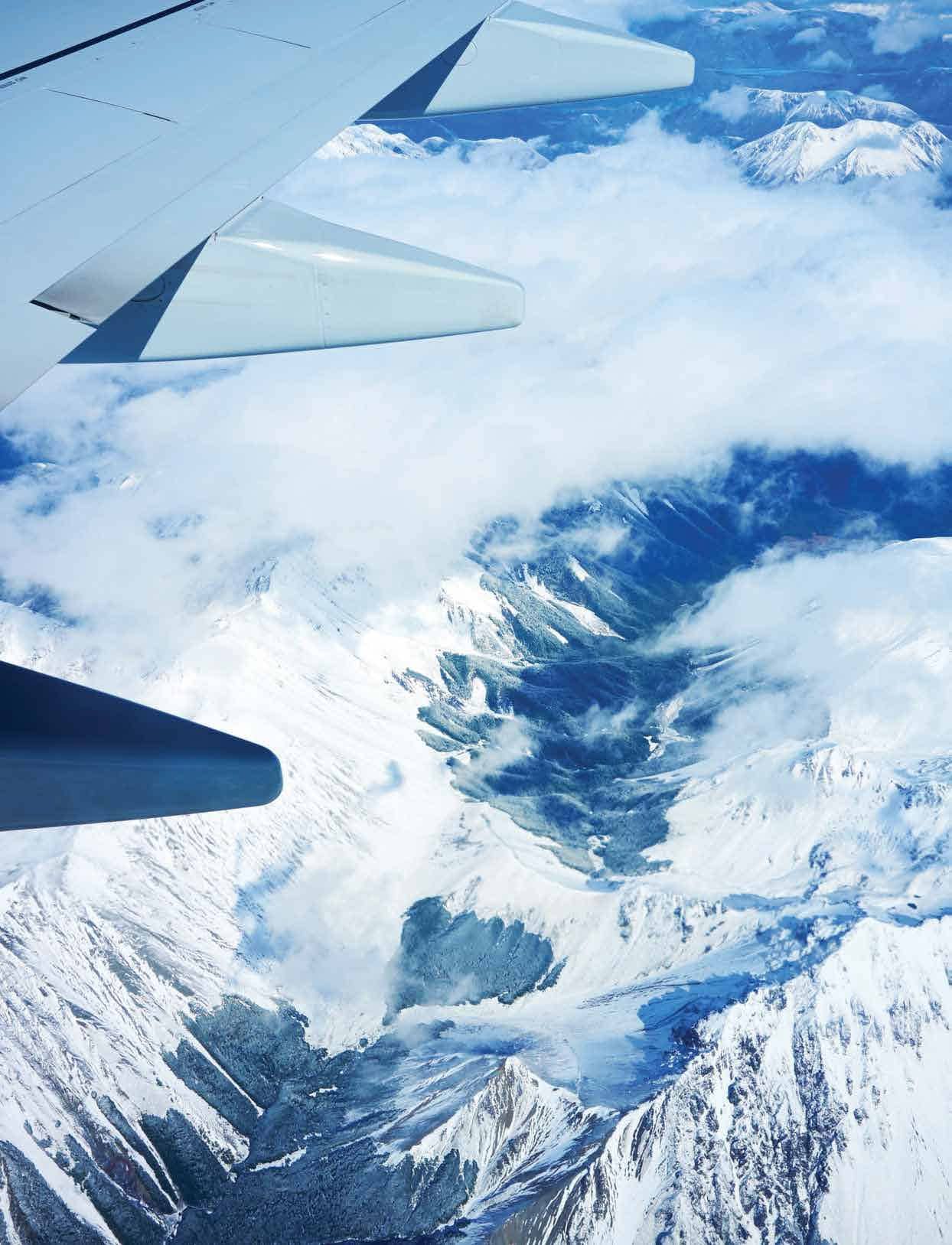 At face value, the higher the dividend a stock pays the better it is. After all, it means more money is paid to you as a dividend cheque or more shares are distributed to you by way of a dividend reinvestment scheme.

But where investors often come unstuck is in assuming that a dividend of, say, 6% is indicative of a company’s future earnings (or yield), when it could be eroded by one-off events, surprise announcements, poor earnings or due to a falling share price (aka a yield trap).

The recent spate of abnormally high dividends is due to a flurry of stocks, including Fortescue Metals, Rio Tinto, South32, Telstra, Wesfarmers, Caltex Australia and BHP, issuing special dividends or buybacks. Most of these special dividends can be attributed to federal Labor’s plans to take a blowtorch to franking credit refunds (worth around about $5 billion annually).

Thanks largely to special dividends and buybacks, CommSec expects total dividends paid to shareholders for February to June this year to be around about $30 billion (ex-banks), up by more than 33% on the February 2018 reporting season. Admittedly, it’s worth hunting for companies with cash war chests or hefty franking credits – with which to make future special dividends – but John Christou, senior investment adviser at CommSec, warns investors not to get used to them.

Dividends stack up regardless

Assuming most companies offload their imputation credits by June 30, 2020, Christou reminds income investors that an average ASX dividend of about 4.5% (even without franking credits, which grosses up to around 5.7%) is a compelling alternative to sub-3% term deposits. “We could see some rotation out of miners, banks, non-bank financials and REITs into other sectors that, while they lack franking credits, simply offer good yield,” he says. “There could be some dividend traps out there, so be careful of buying stocks solely on expectation of consistently high yields.” While stocks paying more in dividends than earnings risk falling into yield-trap territory, so too do those that “smooth out” underlying earnings weakness with a higher payout ratio, says Donohue. When searching for stocks with payout ratios justifiably higher than the 75% average, he suggests looking for industries not requiring much capital to sustain the business or dividend, and cites health insurers as one example.