I Get A Tax Cut After The Election 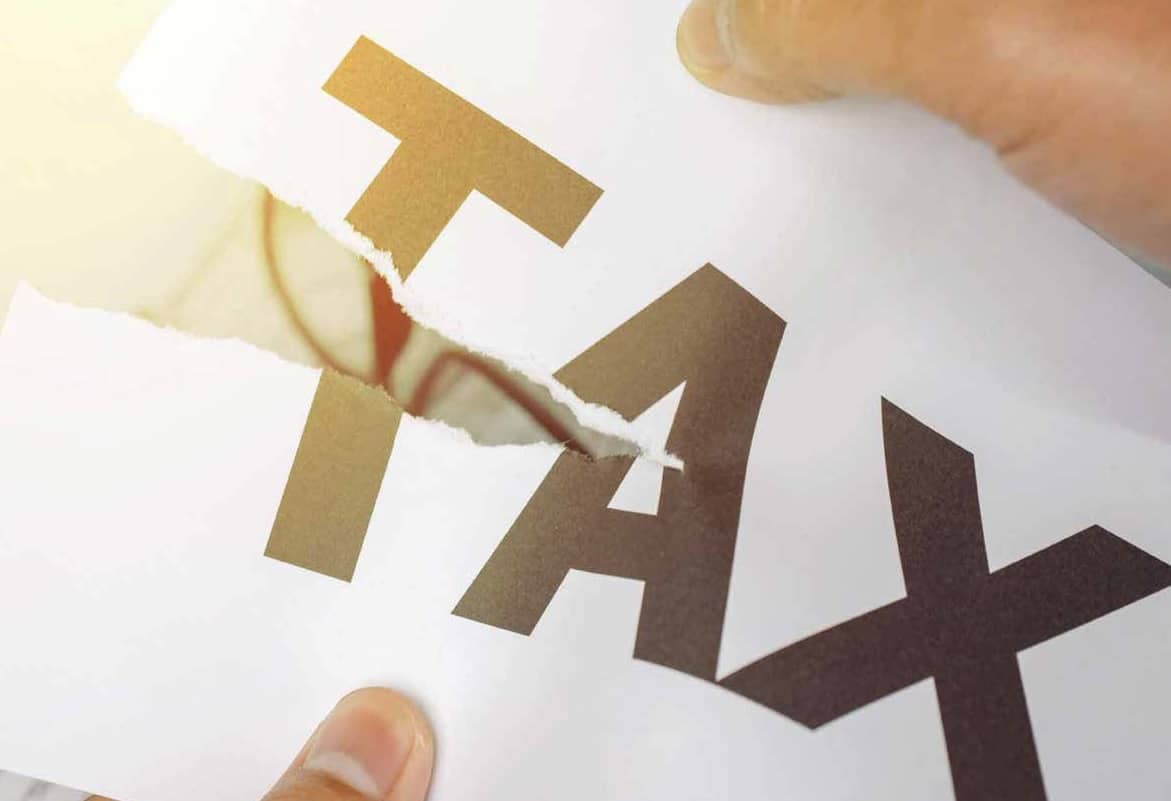 The good news is that both Labor and the Coalition are prepared to splash cash to get your vote. Both are offering an immediate tax cut that can be claimed when you lodge your tax return this year, though there are bigger differences further down the track.

Both parties have promised to introduce a new low- and middle-income tax offset that can be claimed by anyone earning up to $126,000 in this year’s tax return. This is in addition to the existing low income tax offset, which is only available to a smaller group of taxpayers.