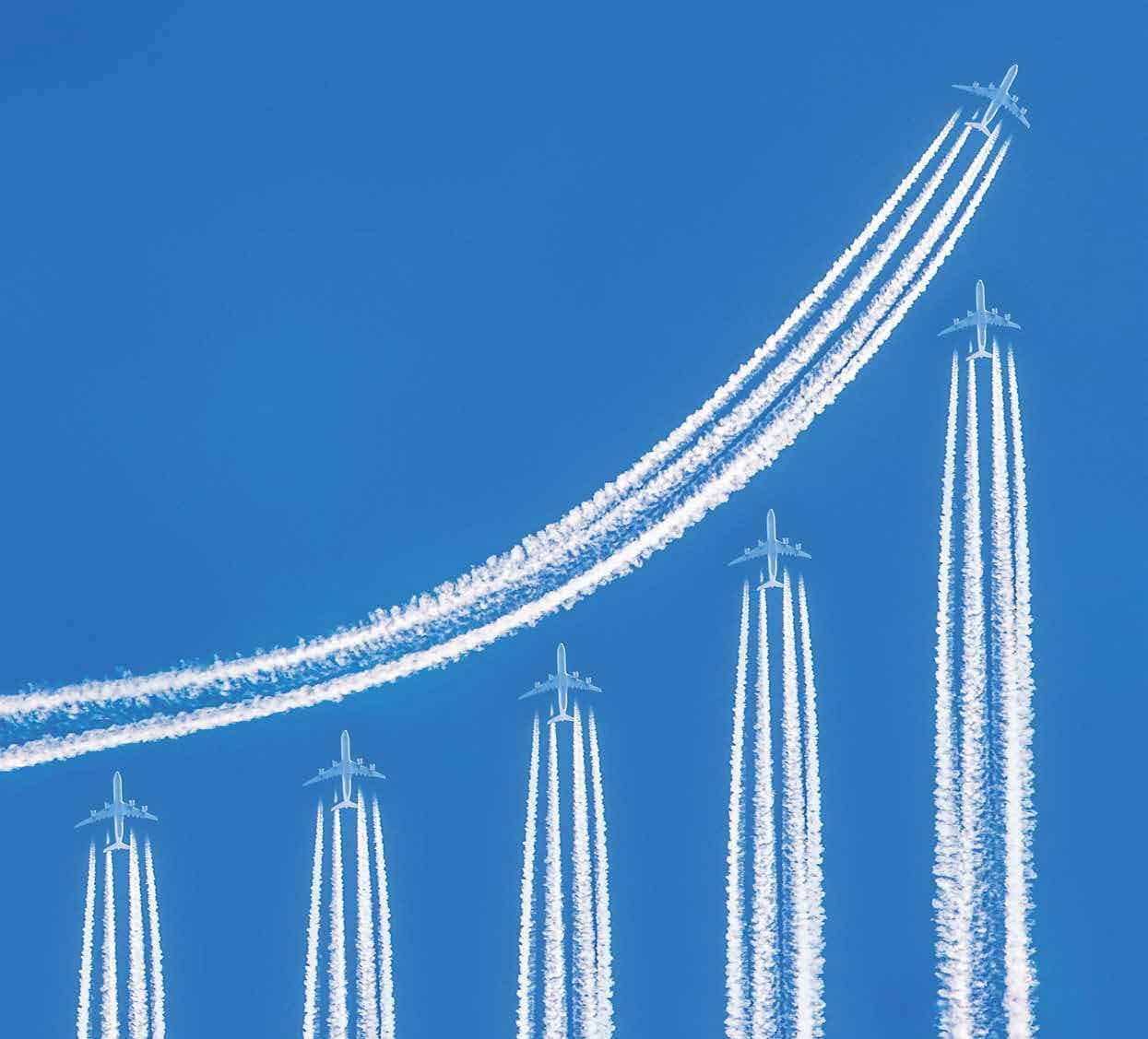 Owning a stock that rises 10-fold from your original buy price is an aspiration for most investors. The term “10 bagger” was coined to describe such stocks by American fund manager Peter Lynch in his book One Up on Wall Street. These days, a more modern term “10x” (pronounced “ten ex”) is used by big talkers in Silicon Valley. It’s the same thing, but I like the older terminology.

Owning less than a handful of 10 baggers in your lifetime can meaningfully impact your financial position. And online lottery ticket reseller Jumbo Interactive (ASX: JIN) has now become a 10 bagger for those who bought around the time of its first mention in this column back in October 2012, when it was trading at about $1.20 per share. It’s now a 50 bagger based on the first shares I purchased for my family at 30¢ each (I bought more shares at higher prices as the story unfolded).

It’s worthwhile revisiting the story to see what factors were at play in such a profitable result and to draw out a few key points that might increase our odds of spotting the next 10 bagger.

In October 2012, I made a case for backing online lottery tickets: “Compared to lining up at the newsagent, or the prospect of a pocketed winning ticket going through the wash, playing the lottery online makes plenty of sense. In the same way those who’ve moved to paying bills online will never go back to lining up for the task at the post office (as my 69-year-old father continues to do, for reasons best known to himself), once people begin playing the lottery online, they tend to stick with it.”