Devil Is In The Detail 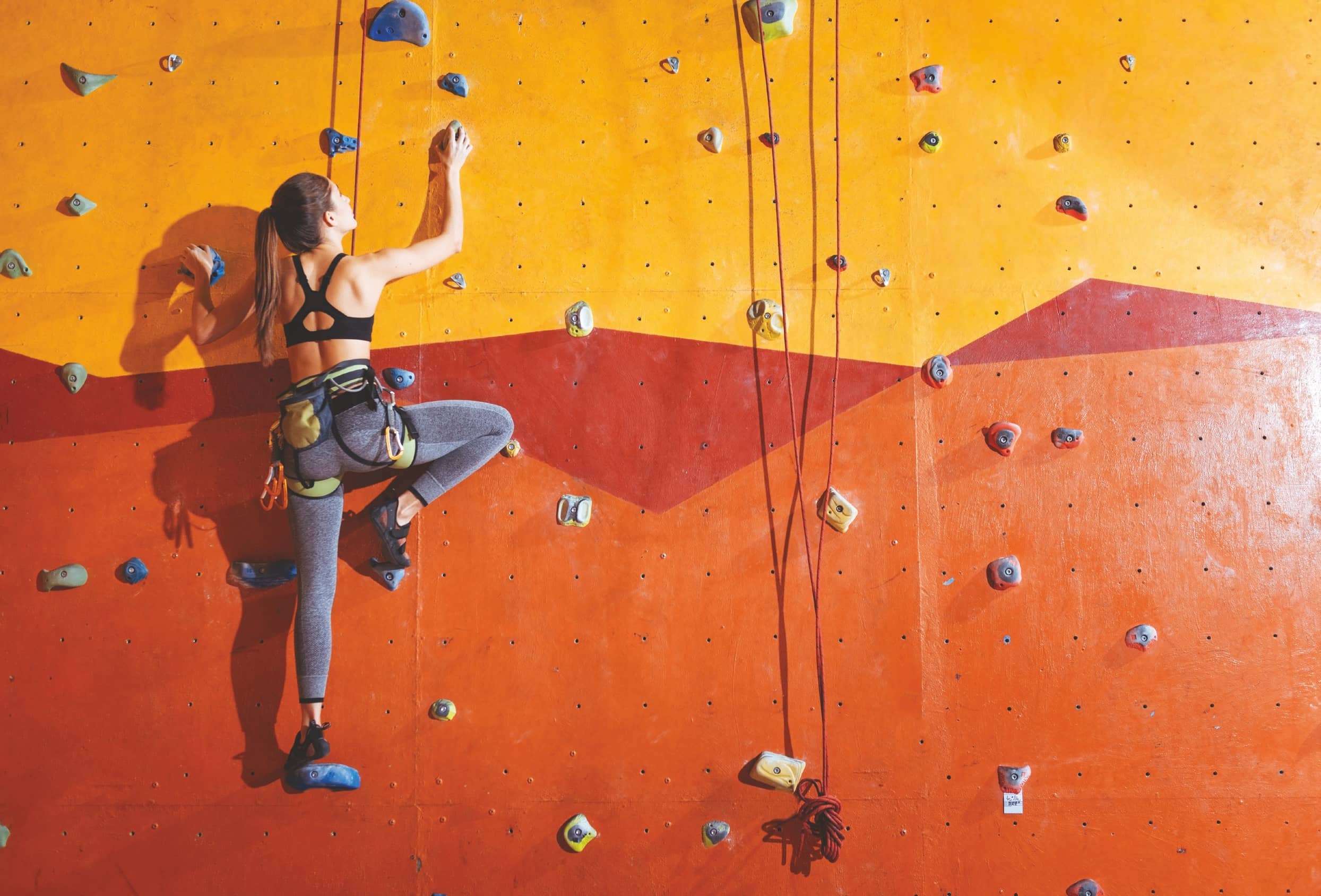 People routinely check their super fund’s fees and performance but rarely do they check their insurance. While all members should pay more attention to their premiums and cover, it’s especially important for women to do so.

Women move in and out of the workforce as they raise the next generation and often shoulder the burden of caring for aged parents. Not only does it impact their super, it also has ramifications for their insurance cover.

The Productivity Commission’s report into super noted that while default insurance generally offers good value, for some members it is of no or little value – for example, disability cover that cannot be claimed against. It also took aim at opaque structures: “The lack of comparability across insurance products makes switching to better super products difficult for members and limits competitive forces.”

Over the past five years, group insurance through super has pulled in $40 billion in premiums and paid out just $21 billion in claims.

Premiums have increased by about 30% over the past few years, and while default cover may represent good value it’s worth checking whether it suits your circumstances.

Alex Dunnin, executive director of research at Rainmaker, says insurance hasn’t received the same sort of scrutiny historically that investment performance and fund fees have, but more attention is now being paid to it.

“Default insurance is a good product and offers an important service, but does it have to cost what it costs? You look at some of the massive price variations at what seem to be quite similar products and it’s hard to work out why,” says Dunnin.

“Some funds give you fantastic, well-priced insurance; with others, it’s really expensive and consumers probably have no idea. The point we want to make is simple: insurance can be very expensive – for the same insurance deal it can cost you $1000 here but $200 over there. So price is a brutal instrument, but it’s a good place to start.”