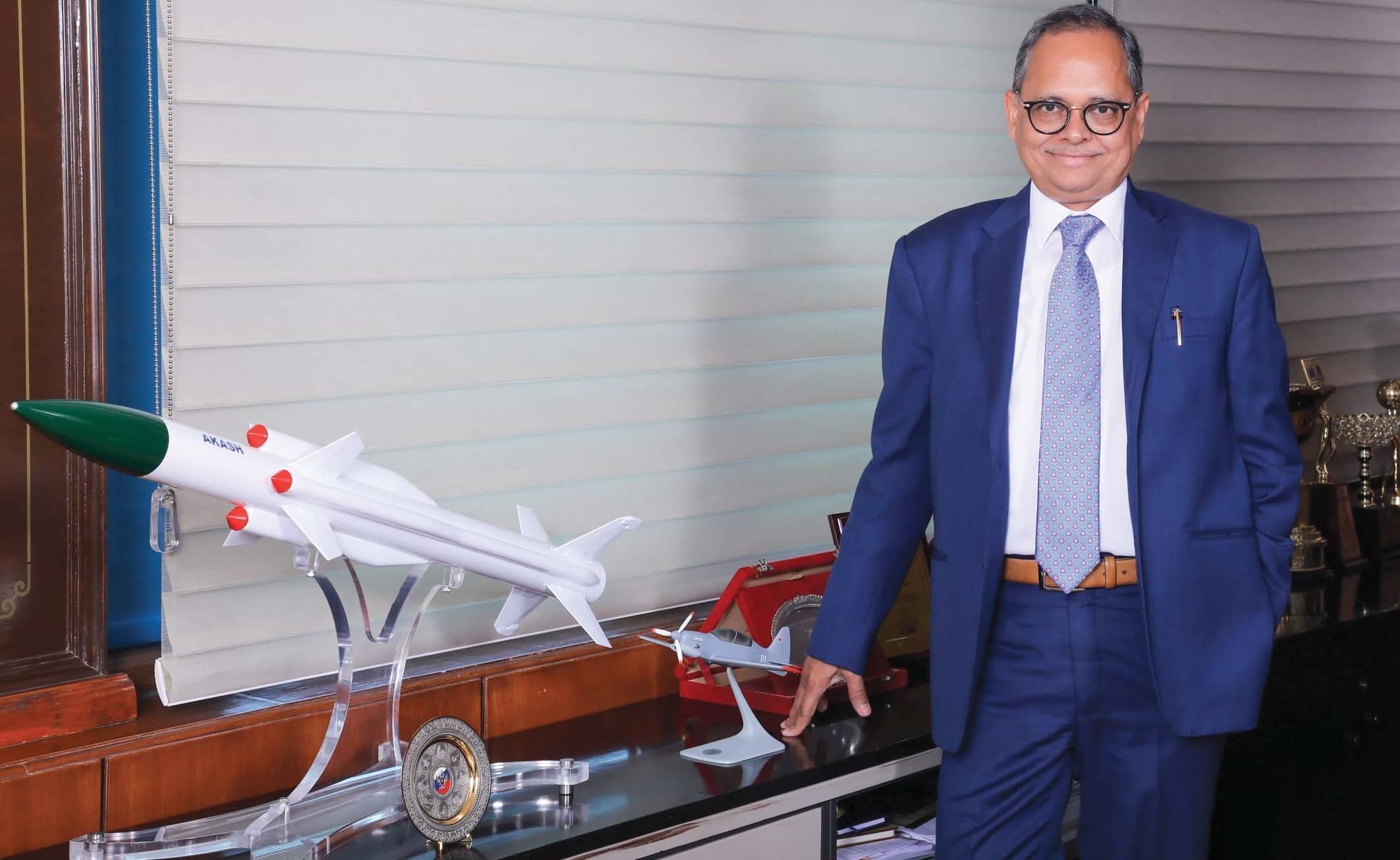 Although disinvestment is on the horizon, the resolve shown by Deepak Kumar Hota, CMD, BEML, continues to put the company on a high-flying trajectory

Lately, BEML has been in the news for all the right reasons. The public sector company has been darting past new milestones that are created and quickly crossed with few realising the swiftness of its moves. Single intrepid acts may go unnoticed. But when they happen frequently, they cannot be ignored.

Recently, BEML along with IRCON International signed an MoU to to explore and address opportunities in the overseas market for large infrastructure projects in the transportation sector. In another move, it tied up with Wipro Infrastructure to work together on complex projects of aerospace industrial automation, among other things. At a time when BEML plays in a space that has far too many contenders, this and more such moves only tells you a story about a strong- and fast-growing organisation.

They are not coincidences. It is the work of a visionary and determined leader led by Deepak Kumar Hota, CMD, BEML. Since taking over as CMD in 2016, Hota has intensified the tempo of contracts gained and catapulted the company into achieving the highest sales. Today, with an order book of Rs 10,000 crore and counting, BEML has proved that Indian companies, that too a PSU, can withstand global competition and make a mark.

Despite this, the government has recently given its approval to sell 28% of its stake through strategic disinvestment. Hota says, “As a government owned company, there are certain procedural and other obligations that are absent in private companies. However, about 87% of all business that we do is against open competition. Of that 2-3% of our turnover is spent on R&D, and 65% of current sales are products fully created through in-house R&D. As I foresee, when a larger chunk of the company becomes privatised, it may propel us to achieve heights.”

It’s not commonly known that the diversified PSU has several firsts to its credit. Hota says, “We were the first in the country to manufacture a railway coach. Over the years, we have supplied more than 18,000 to 20,000 coaches to Indian Railways alone. But with the Metro becoming the order of the day, we turned to garnering major market share in Metro car business in the country.”

What makes Hota proud is the rapid transformation the company has made from manufacturing a standard Metro coach to driverless Metro trains. In September, BEML delivered the first driverless metro coach to MMRDA’s Mumbai Metro project, which was launched by none other than the Prime Minister. Driverless trains call for sophisticated R&D and as Hota says “it involves a high level of expertise in train control and monitoring system and wheel and track monitoring; in all making it a complex affair”.