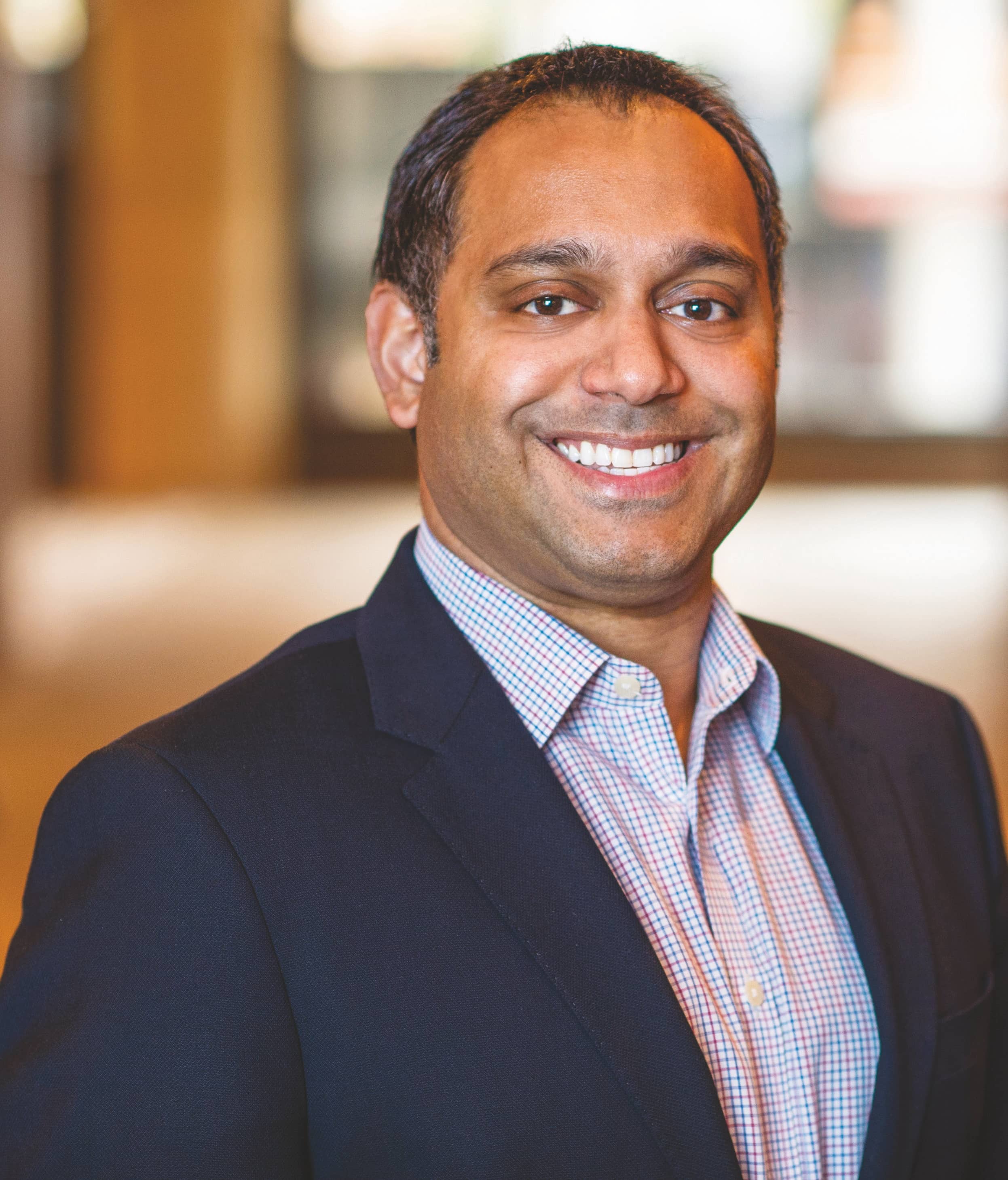 Salil Gupte, President, Boeing India, and VP, Boeing international, on how the company is firing on several cylinders to meet global demand, and change the skyscape of the aerospace industry.

Boeing may be in the news for several reasons. But just like any conglomerate it believes that any flaws are portals of discovery. Globally, Boeing is fighting battles on several fronts. But the company knows and realises that it's these things that make them who they are.

It is in the midst of all this that Salil Gupte took over as president, Boeing India, and VP, Boeing International. But he has no misgivings.

When you have been in the business for 100 years and more, there's a mission-readiness and a strong direction. The aviation bellwether has been doing just that. 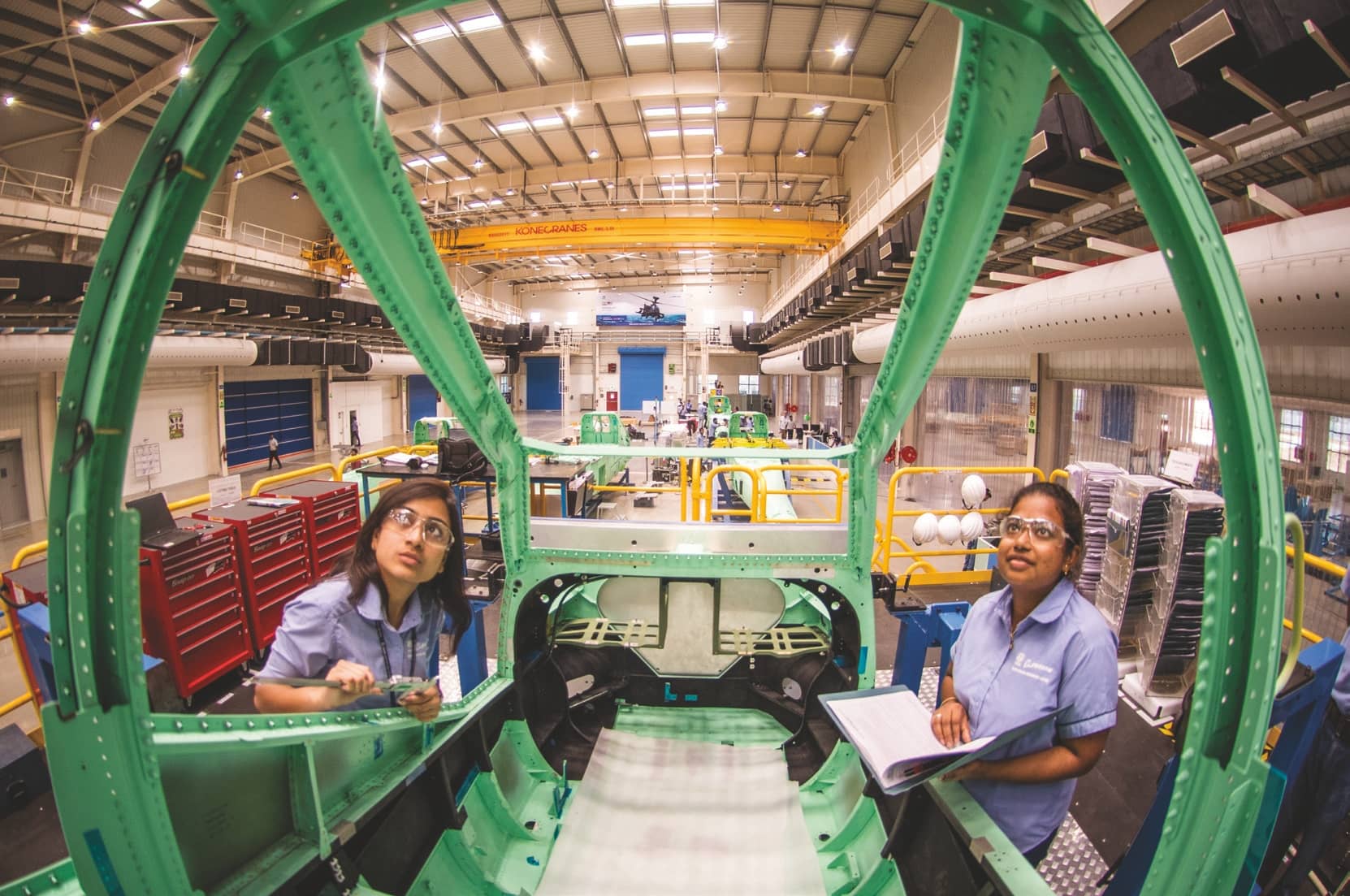 Boeing has been a strong partner to India for more than 75 years. Gupte says, "Our existence in India is to support the Indian government, drive progress for the country and invest in manifold projects that ensure innovation, skilling, production, technology and supply chain. Most of these are already implemented on ground and we only look at enhancing them further." 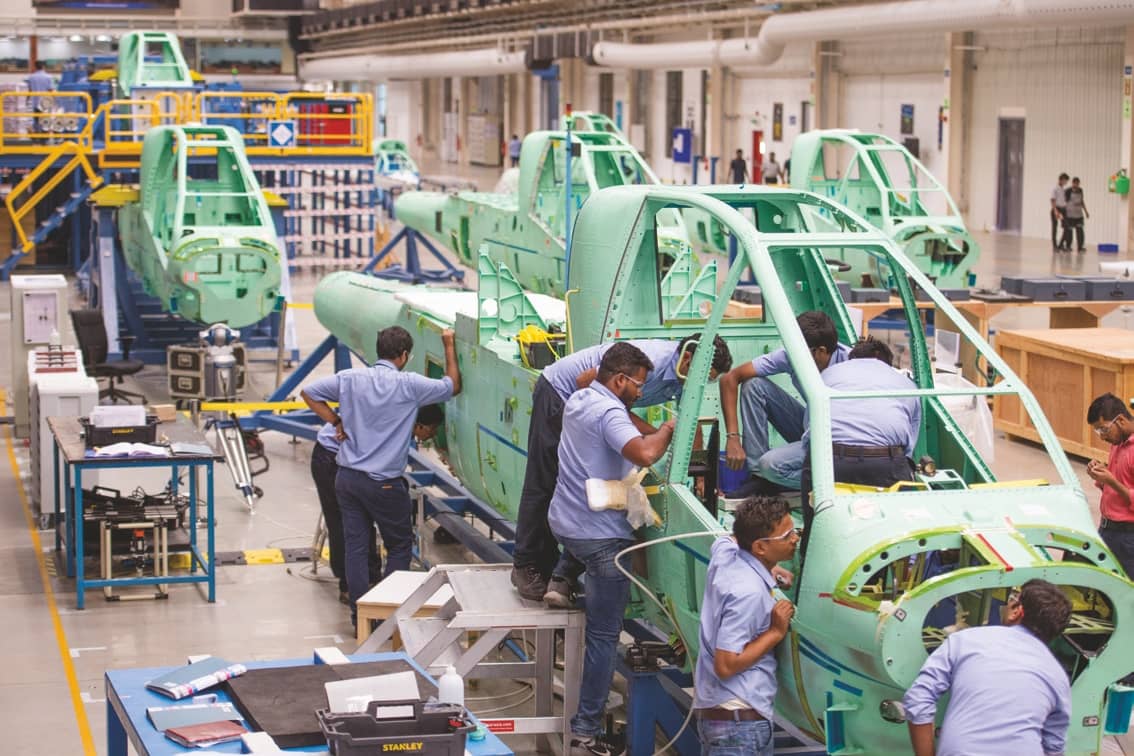 He believes that any activity from India should reflect the global agenda and while the company has been doing all that and more, Gupte says it is with the intent of creating a world-class ecosystem. "India has plenty of potential. There's a need to encourage and ensure that the supply chain here flourishes by seeking out the best value the region can offer, which would also translate into an innovation to our global connect. For us Make in India is not just a directive because the government wants it, but because it's good for our business and our global ecosystem and capabilities," he added. 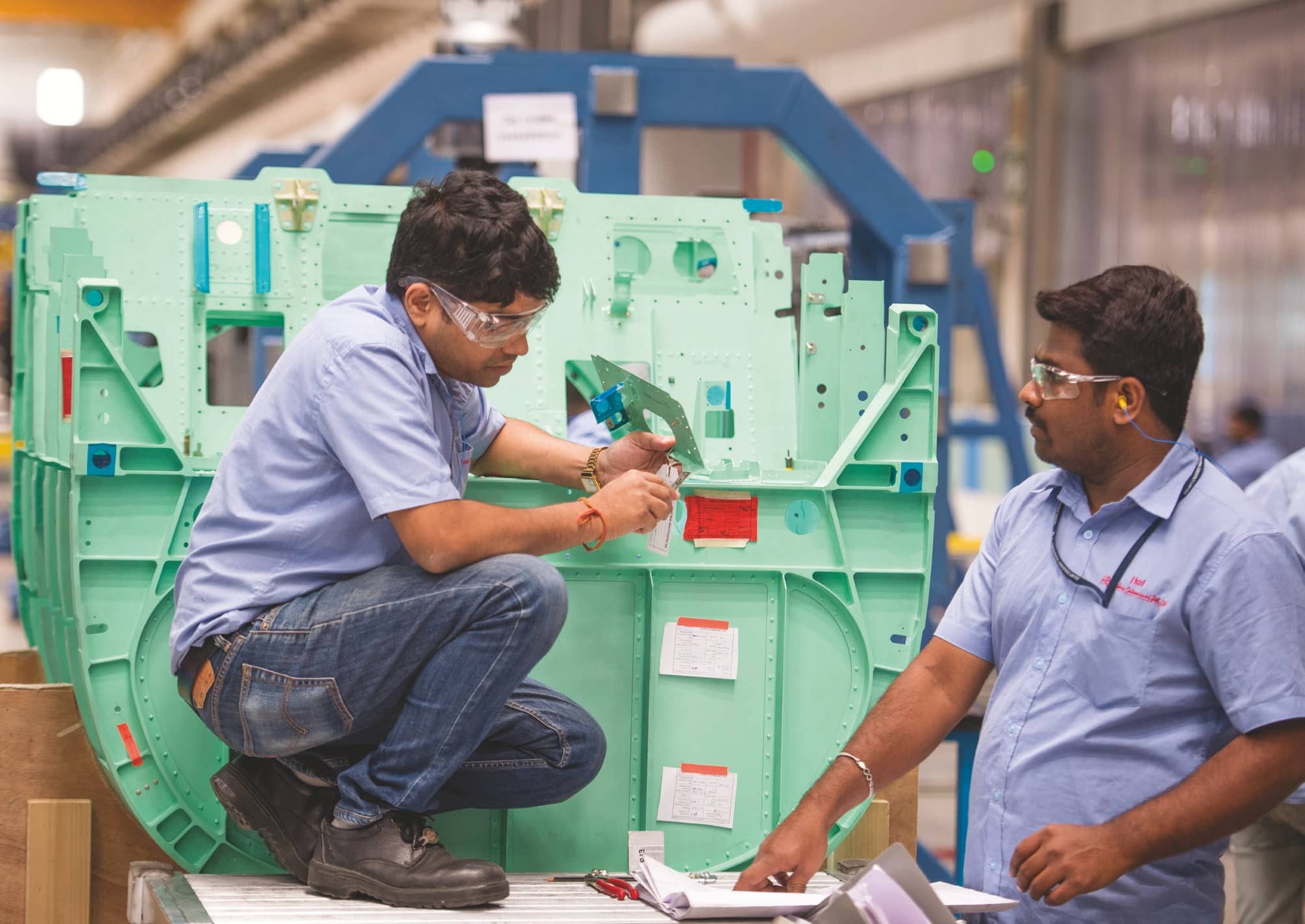 He is well prepared for the job. Prior to his current role, Gupte was VP of Boeing Capital Corporation and has also executed supply chain which meant working closely with customers. Having played a vital role in completing joint venture and acquisitions, he has learnt enough to understand what and how to deliver according to expectations. His current position demands that he advance the development and execution of Boeing's strategy in India, integrate business activities across company's commercial airplanes, Boeing defence, space and security, its global services, and lead the growth and productivity initiatives in India, according to the release issued by the company at the time of his appointment.

In India, Boeing's constant pursuit is finding quality suppliers who offer cost-competitive solutions, and when it finds them, the company cultivates and retains them for years to come. Recently, Hindustan Aeronautics, a long time supplier to Boeing, celebrated a milestone with the delivery of the 150 th gun bay door for the F/A-18 Super Hornet. The Boeing F/A-18 Super Hornet is a twin-engine supersonic all-weather, carrier-capable multi-role combat jet delivering cutting-edge, next-generation multi-role strike fighter capability. The company has offered to build a 21 st century aerospace ecosystem in India for manufacturing the F/A-18 Super Hornet with Indian partners, HAL and Mahindra Defence Systems (MDS). 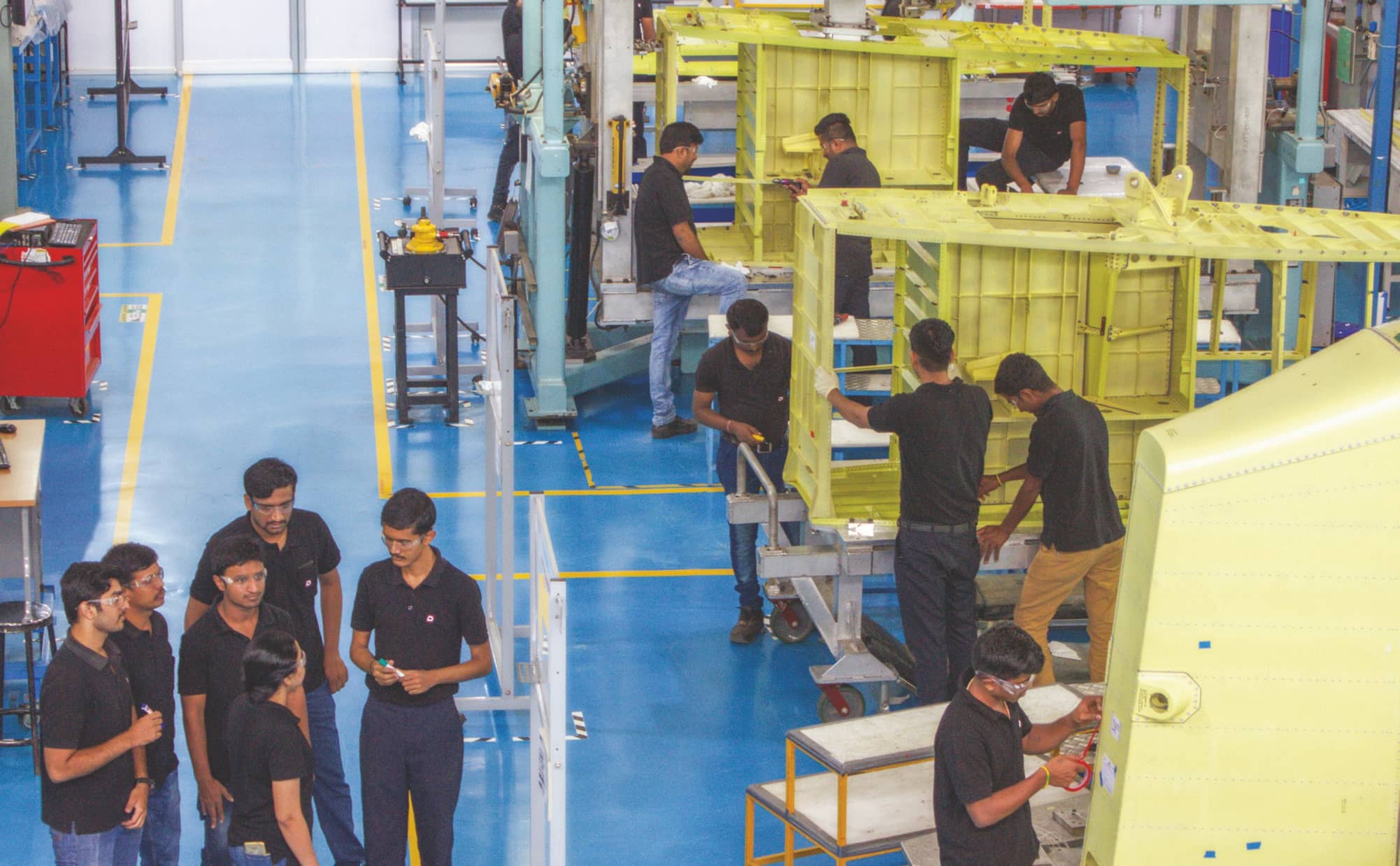 MORE STORIES FROM MANUFACTURING TODAYView All