Northern Ireland: Brexit, Borders And Back To The Future 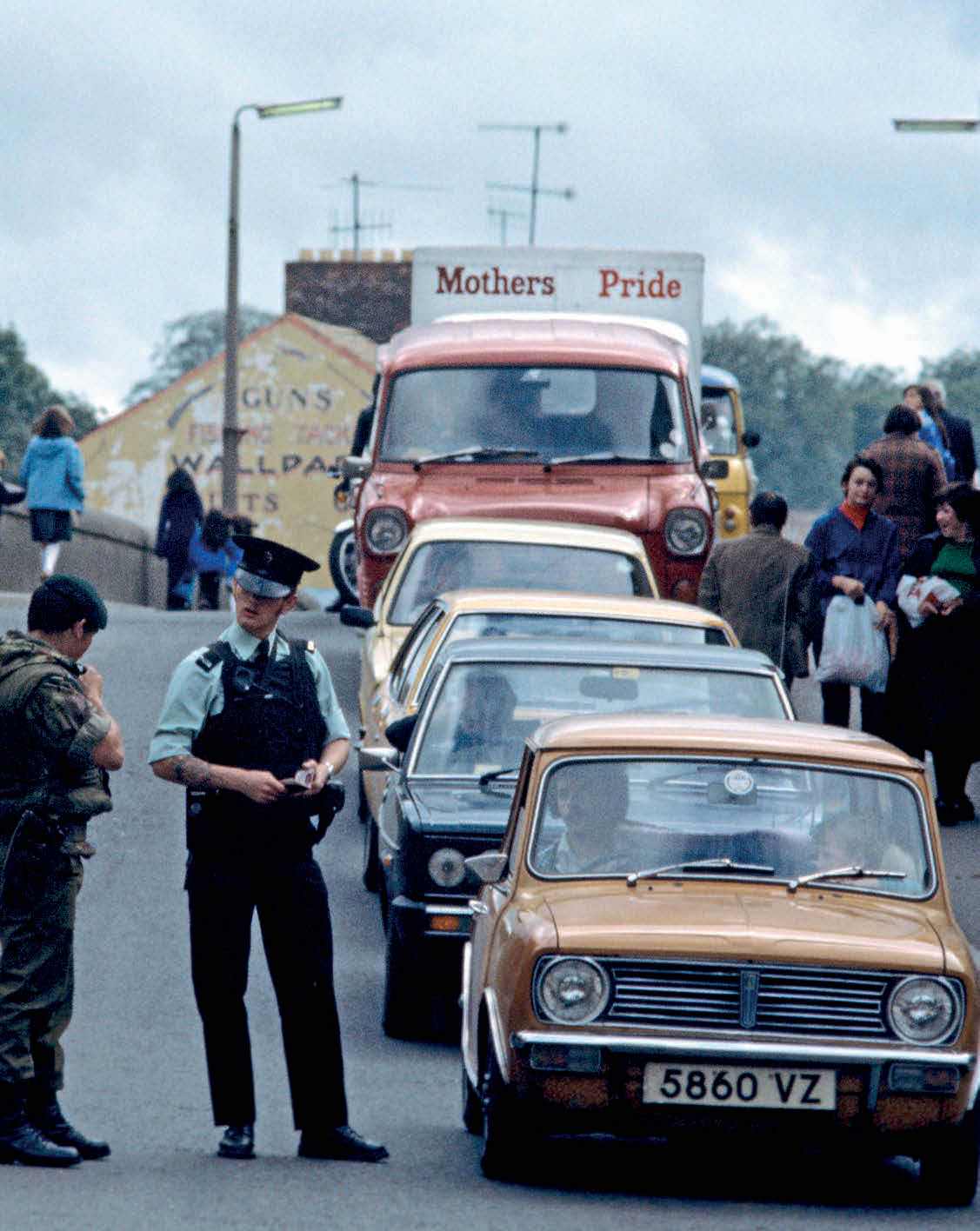 The province faces damaging trade tariffs and a return to restrictions on movement between the north and the south after the uk leaves the eu. There may be trouble ahead, says matthew gwyther.

When we all woke up on 24 June last year, few were more surprised than the inhabitants of Northern Ireland. The population there voted heavily for Remain: 55.8% to stay put, 44.2% to Leave. But the province is small and lacks clout. Accounting for a mere 789,879 votes of the 33,577,342 UK total, the Northern Irish are now living with a Brexit reality the implications of which are even more profound than those faced by other Brits over on the mainland.

Set apart across the Irish Sea, Northern Ireland is the only part of the UK – Gibraltar aside – to share a land border with another EU member, the Irish Republic. This distance and difference leads many Northern Irish to believe they are of marginal significance to those in England, especially those in Westminster. The divisive importance of religion emphasises that sense of otherness. Catholic and republican Sinn Féin was strongly for Remain. The DUP was for leaving but clearly did not take anything like the whole Protestant population with it – the current religious split is thought to be 48% Protestant and 45% Catholic.

Since the Good Friday Agreement of 1999 and an end to The Troubles – which had caused the deaths of more than 3,500 people since 1969 – Northern Ireland’s economy has edged forward. The centres of Belfast and Londonderry are buzzing with a new ‘cappuccino culture’ and appear, in some ways, barely recognisable from the bad old days. The majority of growth since 1999 has been thanks to EU largesse. The North received almost £2.5bn in the last EU handout round and a further £2bn had been promised before 2020. This is now in doubt.

The economy remains fragile. The proportion of the population employed by the state is the highest in the British Isles: 27.6% work in the public sector compared to 25.2% in Wales and 16.2% in South East England. Levels of entrepreneurialism are low. In addition, there is currently no devolved government since the Stormont system imploded in February after a row concerning a hapless ‘cash for ash’ energy subsidy deal which somehow went £490m over budget.

With the exception of splinter groups on both sides of the divide, violence has largely subsided. But those religious divisions remain stark: 90% of the province’s children are educated along sectarian lines, and 90% of social housing remains segregated. As soon as Brexit was confirmed, Sinn Féin moved quickly to demand a plebiscite on unification with the Republic of Ireland which, while highly unlikely for the time being, has the potential to undo much of the delicate hard work of the peace process.

The good news of the past 18 years has been made possible by significant amounts of economic cooperation with the South. The Belfast-Dublin roads and rails are very busy indeed. In the context of Brexit, it’s also important to remember that any individual born in Northern Ireland is entitled to a passport from the Republic, and therefore could elect to retain EU movement and domicile rights whatever the split from Brussels involves. Thus Brexit has the potential to draw the two territories closer together.

The question of national identity in Northern Ireland is complex. Catholics who live in highly Protestant areas are more likely to self-describe as British and less likely to call themselves Irish. A poll in 2015 found only 25% of Catholics in favour of unification and there’s no doubt that middle class Catholics have been the big winners since 1999. It’s also doubtful whether the Republic could cope with the cost of subsidising the North which is a net beneficiary from the UK Treasury.

The critical issue is what now happens to the 310-mile border created jointly by man and nature. It twists across the island from its eastern origins in Carlingford Lough, dips through the freshwater Lough Erne in the Ulster-Ireland midlands and, having almost reached the Atlantic, turns sharply northward to dive into Lough Foyle. During The Troubles it was attacked and defended, bombed and blocked with monotonous regularity.