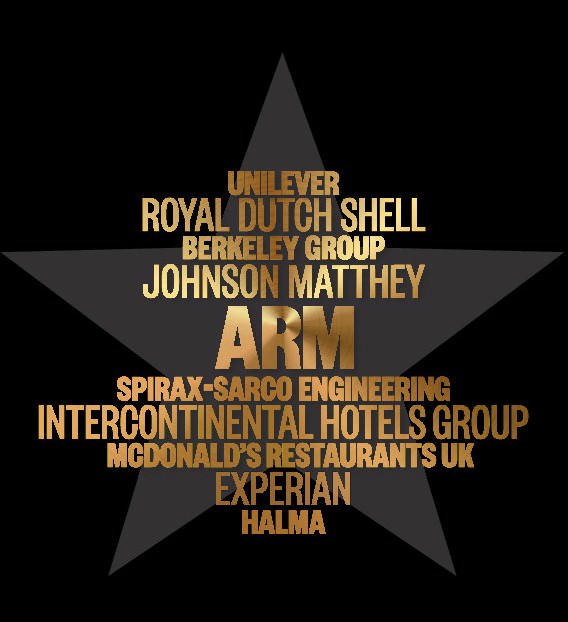 As businesses deal with the impact of the UK’s decision to leave the EU, it’s all change at the top of Britain’s Most Admired Companies league table, with ARM becoming the first tech firm to take the number one spot.

It’s entirely apt that the 2016 Britain’s Most Admired Company award is won by a business that was created in the year of BMAC’s birth – 1990. ARM (Advanced RISC Machines Ltd as it was then) came into existence 26 years ago as a tripartite venture between Acorn, Apple and VLSI. Its headquarters were a converted 18th-century barn in Swaffham Bulbeck, a village eight miles from the centre of Cambridge and success was not immediate. One of its early designs was the microchip used in Apple’s first handheld device the Newton – a resounding flop.

Undeterred and under the leadership of first Robin Saxby and then Warren East – now CEO of Rolls-Royce – the company grew steadily through the 90s and noughties. Its very particular expertise – the design of high-performance, low-power consumption microprocessors – was perfect for the age of battery-powered mobile technology, and helped it become the leading member of the Silicon Fen cluster.

It listed on the London Stock Exchange and Nasdaq in 1998. Eighty-six billion chips later things are going swimmingly as devices with ARM designs at their heart are touched daily by 80% of the global population.

ARM is a glittering jewel in the global technology sector. Its chips are used not only in nearly all the world’s smartphones and tablets but also in more prosaic washing machines and televisions. Now it is gearing up for the forthcoming Internet of Things revolution, which will see billions of ‘dumb’ articles from lampposts and pavements to doorbells and light switches hooked up to the internet. Its business model is famously different from larger rivals like Intel in that it specialises in design, licensing others to actually manufacture the chips.

‘ARM has enjoyed immense success since we were founded in 1990 and next year we will celebrate 100 billion ARM-based chips, deployed in devices from sensors to supercomputers,’ says CEO Simon Segars. ‘Being named Britain’s Most Admired Company for 2016 is a real honour and we are proud that the vision of our founders and the hard work of all of our people, past and present, has been recognised in this way.’

It’s also significant that all the research for this year’s survey was carried out after the referendum on 23 June had taken place, so that ARM is not only the first tech business ever to take the overall award, but it’s also the first winner of post-Brexit vote Britain’s Most Admired, to boot.

Commenting on the impact of the EU referendum on the research schedule, Most Admired’s progenitor and author Professor Michael Brown of Leeds Business School, says, ‘This year’s Brexit vote left us with the challenge of conducting the survey before and after the vote in June. We felt this was inappropriate and therefore we made the decision to conduct the research exclusively after the Brexit results had been announced.’

So this year’s BMAC results are also notable for being the first comprehensive public analysis of the mood of UK plc, after the decision to leave the EU was made. 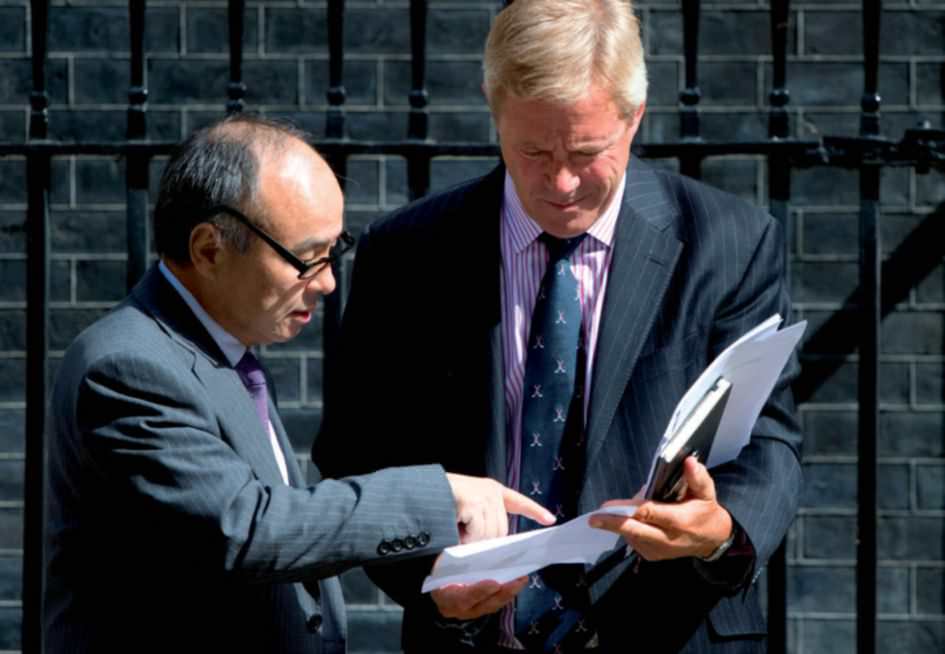 ARM may be less well-known to the general public than the more usual household name winners of the past, such as Unilever, Diageo, Tesco, Sky and Cadbury, but it’s exactly the kind of high-value, intellectual property-based business that we will need more of if we are to prosper in our new life outside the EU. As well as the main award, it has picked up no fewer than four of the special criteria awards – for Financial Soundness, Quality of Goods & Services, Innovation and Company Competitiveness.