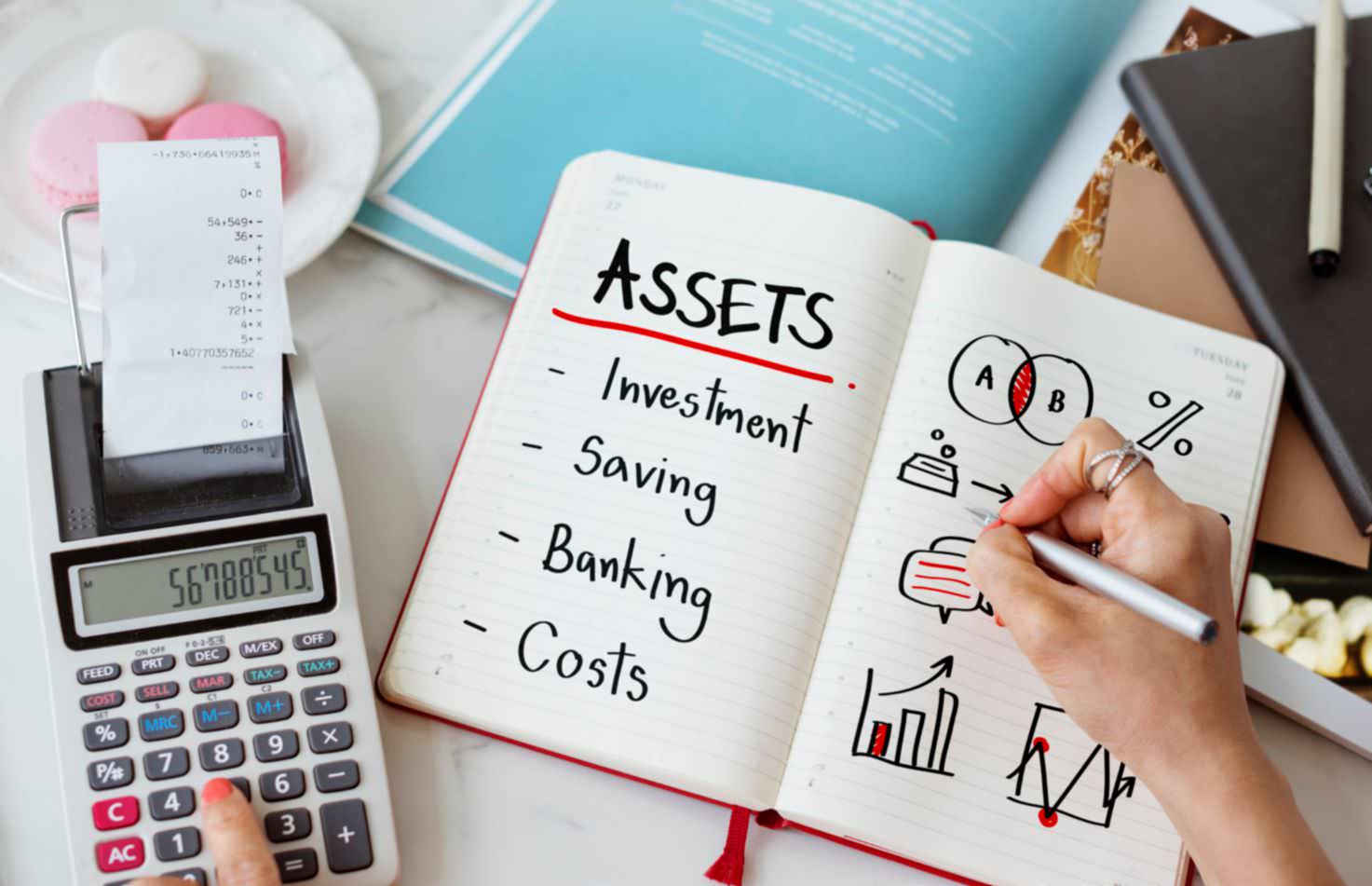 GST Council had approved a bill for State compensation for revenue loss arising out of GST in the country.

- Provides for revenue loss compensation to the state for 5 years.

- Base year to be financial year.

- Taxes are subsumed to be considered.

- Cess for 5 years GST compensation Cess to be levied.

- Input tax credit of cess will be allowed

Procedure of State Compensation for Revenue Loss under GST

Parliament may, by law, provide for state compensation for revenue loss arising out of the implementation of the GST, based on the recommendations of the GST Council. Such compensation could be for a maximum period of 5 Years. States shall receive provisional compensation from Centre for loss of revenue from implementation of GST in each quarter but the final annual number would be decided only after an audit carried out by CAG. The compensation would be met through the levy of a cess called ‘GST Compensation Cess’ on luxury items and sin goods like tobacco, for the first 5 years. Any excess amount after the end of 5-year tenure in the ‘GST Compensation Fund’ so created would be divided between Centre and states.

Half of the excess amount would go to the Consolidated Fund of India and would form part of the overall tax treasury, which as per statute, is divided in a fixed proportion between the Centre and states. The remaining 50% would be disbursed among the states in the ratio of their total revenues from SGST in the last year of the transition period.

MORE STORIES FROM MAD ABOUT MONEYView All