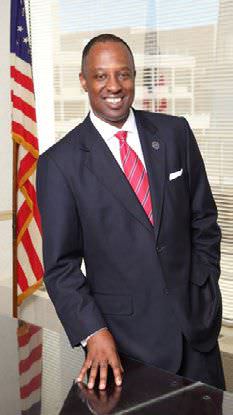 Focusing on the U.S. Black Chambers, Inc. (USBC) mission, he remains steadfast in supporting business organizations in their work of developing and growing Black enterprises

Ron Busby, Sr. is the President and CEO of the U.S. Black Chambers, Inc. (USBC), whose mission is to “provide committed, visionary leadership and advocacy in the realization of economic empowerment”. Ron said, this philosophy is achieved through the creation of resources and initiatives that support African American Chambers of Commerce and business organizations in their work of developing and growing Black enterprises.

Before Ron was at the helm of the USBC, he was a successful businessman in his own right, growing his first of three profitable ventures, USA Superclean, from a $150,000 annualized revenue to over $15 million in only 8 years. In addition to running 3 successful ventures, Ron also served as a Member of the Advisory Council of Underserved Communities at the U.S. Small Business Administration (SBA), was President of the Greater Phoenix Black Chamber of Commerce, was President of the 100 Black Men of the Oakland Bay Area, served on the Board of Directors of the Arizona Governor’s African American Leadership Council, and remained an actively engaged member of Kappa Alpha Psi Fraternity Incorporated. Ron became involved in civic leadership in the City of Phoenix while running the Greater Phoenix Black Chamber of Commerce. Five years later he started the U.S. Black Chambers during the campaign of both then Senator Barack Obama and Senator John McCain. Ron said, he established relationships with Democrats and Republicans when the U.S. Black Chambers was created in 2009, which proved beneficial. 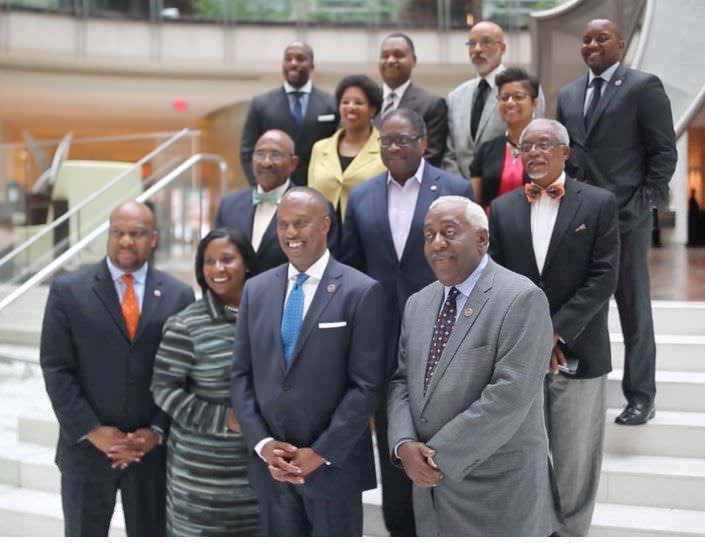