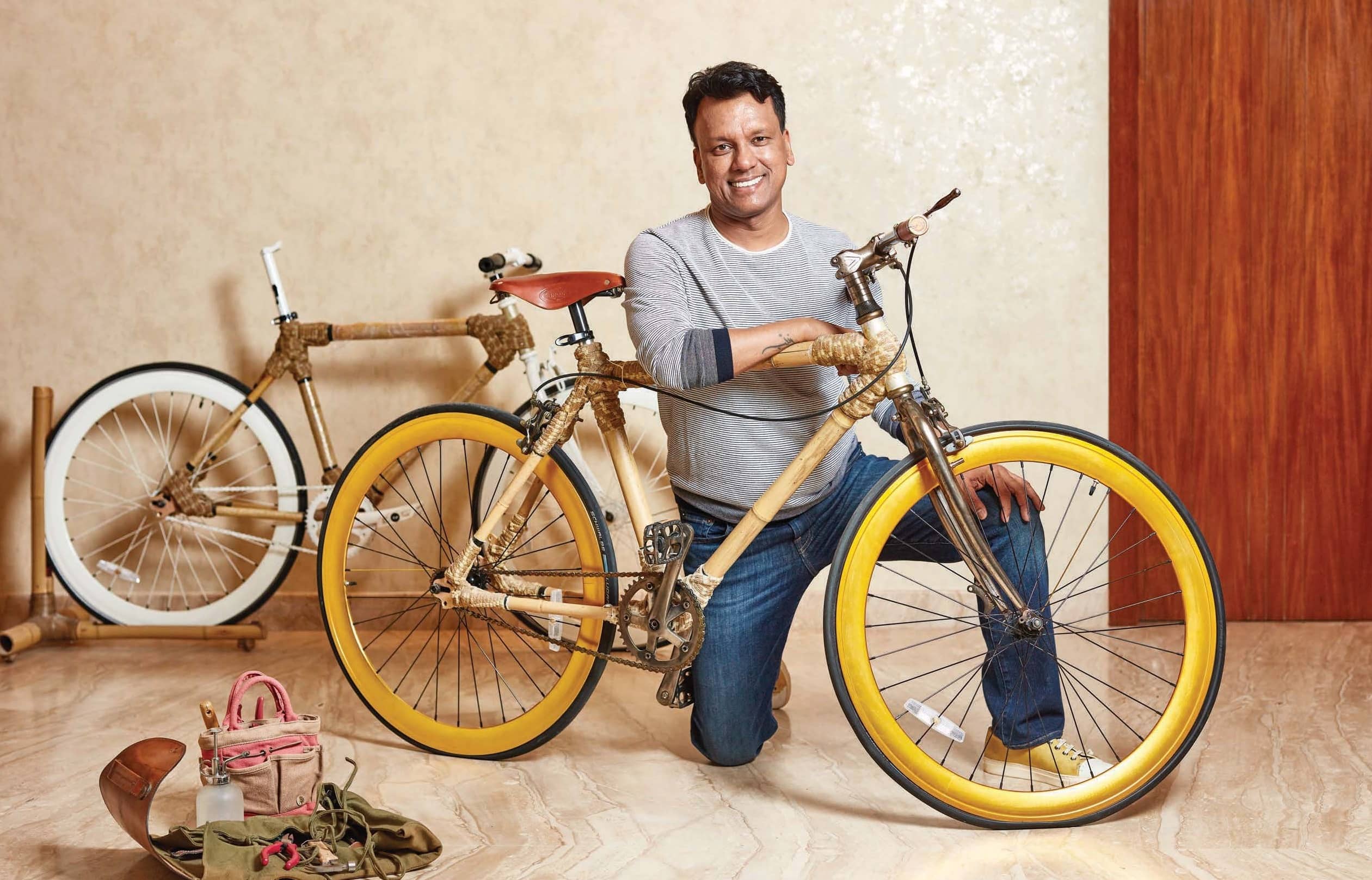 Meet entrepreneur Atul Jalan, who has transformed his childhood passion for technology into an adulthood obsession for building new and exciting tech businesses.

ATUL JALAN CALLS HIMSELF a lifelong entrepreneur. He has always worked for himself, in various capacities, over the last 30 years. He struck out on his own while he was still in college in Kolkata in the 1990s, and three successful business ventures later, he is currently the Founder-CEO of Manthan, an artificial intelligence (AI) powered, cloud analytics company that he founded in 2004. Just as with his previous businesses, at Manthan too, Jalan ensures that the spirit of invention and innovation is kept alive, while his company does what it does best—designing prescriptive analytics applications powered by AI, on cloud, for customerfacing businesses worldwide. It is no wonder then that Manthan, headquartered in Bengaluru—it also has offices in Santa Clara (California), London (UK), Dubai (UAE), Mexico City (Mexico), Singapore (Singapore) and Manila (Philippines)—has transformed into a leading player, with an analytics portfolio of over 230 enterprise customers in 34 countries.

At 47, Jalan is still brimming with entrepreneurial spirit but admits that when he took his first step in the world of business, he had no understanding of what it meant to be an entrepreneur. He says, “When I started out, I did not know much about entrepreneurship or what the ethos of it was. All I wanted was freedom and space, which could not have been possible in a typical job, working under someone else. My fierce sense of independence and the joy of taking an idea and building something great from it got me to start my own business.” Nevertheless business runs in his genes—his family, which had moved out of Jodhpur, Rajasthan, three generations ago, had a small textile business in Kolkata.