Promoting Health For All 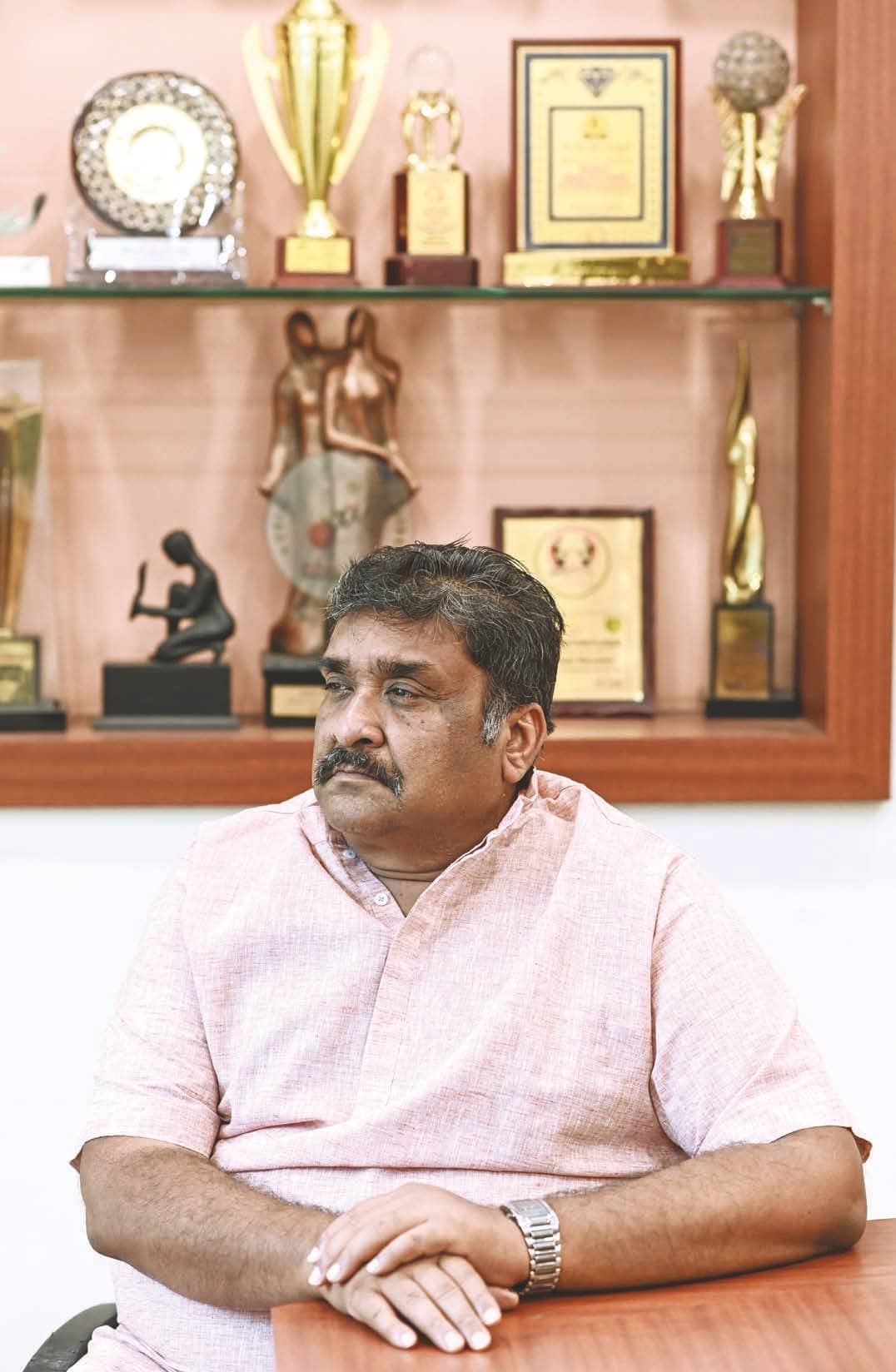 Imagine reaching out to lakhs of rural and underprivileged people with over 200 kinds of generic medicines free of cost and medical consultation for a nominal fee! Anant Nevatia of the Rural Health Care Foundation has been doing just that, in West Bengal, for more than a decade.

IN INDIA, WIDE DISPARITIES exist as far as health-care facilities and infrastructure are concerned between the cities and relatively backward villages. For the country’s rural population, access to qualified doctors, modern medical resources and treatments is mostly limited since hospitals are located at great distances and transport options are few and unreliable. Moreover, when it comes to the country’s rural public health system, poor health care and long waiting times are common. Travelling to private hospitals located in urban areas is also tedious and expensive. As a result, people in rural areas are often forced to approach quacks and spend their money on wrong, and sometimes fatal, treatment.

Fortunately, some organisations like the Rural Health Care Foundation (RHCF) have stepped in to provide health-care facilities to the lowest strata of the socio-economic pyramid. Working on the belief that every person has the right to benefit from health-care services, RHCF has been providing primary health-care facilities to underprivileged, rural people in West Bengal for more than a decade. “Our goal is to help the rural poor by providing them with quality health care at affordable costs,” says Anant Nevatia, the president of RHCF. Today, the organisation operates 20 primary healthcare centres—15 in rural West Bengal and five in the city of Kolkata. “Till date, over 21 lakh patients have received treatment at our centres,” states Nevatia with pride.

The joy of giving

Anant Nevatia and his younger brother, the late Arun Nevatia, had grown up witnessing their father’s philanthropic initiatives. The desire to continue the philanthropic legacy of their late father prompted the Nevatias to set up RHCF. Another reason was Arun having been diagnosed with cancer at the age of 10 (which relapsed several times) and spending most of his life thereon undergoing chemotherapy and radiation and battling various ailments as side effects. It was during his treatment that the Nevatias discovered the need for affordable health care for rural and underprivileged communities. They realised that Arun had the blessing of being alive because he had privileged access to the best medical care in the country, which was sadly unavailable to people in rural areas.