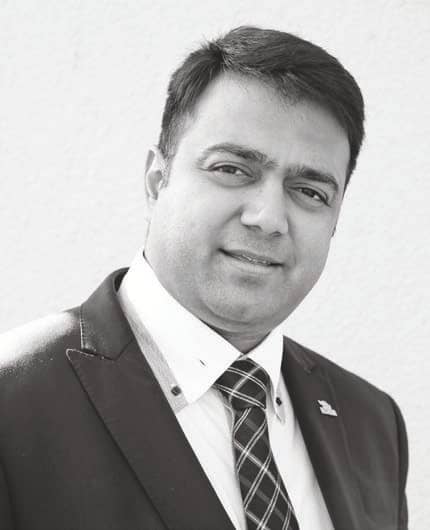 With operations in India and Poland and an efficient value chain in place, Anil Mansinghka and Amit Lath’s synergic efforts to take the Bhilwara-based Sharda Group’s products from the group’s mills in Bhilwara to homes across the world is a winwin proposition for all.

AMONG THE HUNDREDS OF TEXTILE and yarn manufacturing units that dot the Bhilwara skyline, those of the Sharda Group count among the oldest, having been established in 1926 by the late Gajadhar Mansinghka. Carrying his vision and foresight forward, the group has grown both in scope and size over the decades to command significant presence in yarns and fabrics, thanks especially to its current chairman, Anil Mansinghka, under whose stewardship a great deal of the group’s diversification and growth has taken place. 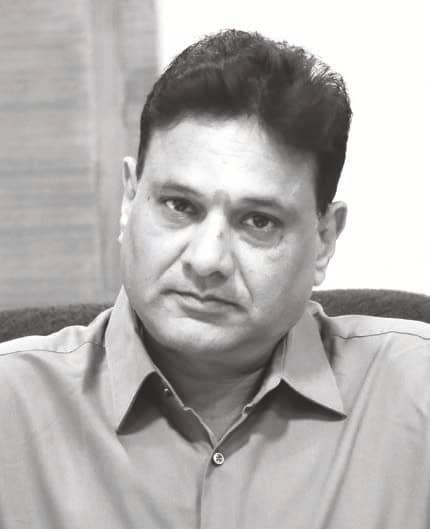 “I began my entrepreneurial journey way back in 1978 when I was just a student of the ninth grade,” says Anil Mansinghka, who started his career by getting into the cloth business. The early start was more like a test run actually, as it was more intended at gauging his entrepreneurial skills. With success greeting him—thanks to his wisdom and hard work—a couple of years later, ambitious that he was, he began to diversify. “To begin with, I forayed into the chemical sector by setting up a plant for manufacturing sodium silicate, under the name of Bhilwara Chemical Works. Then I got into the synthetic textile segment in 1985, and the very next year entered the yarn business,” says Mansinghka. 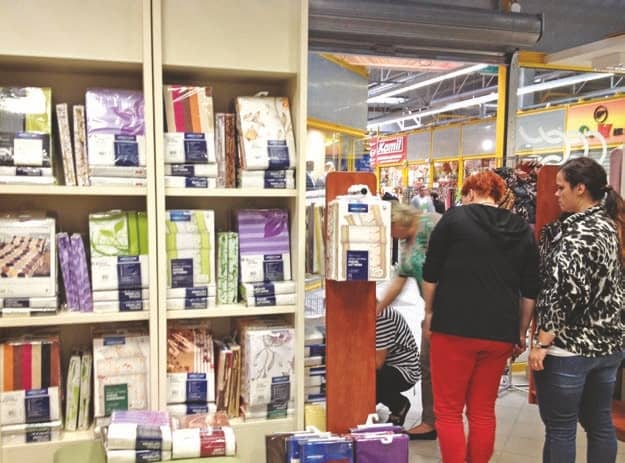 Enthused with over a decade of consistent progress, in 1998 Mansinghka took a leap and established a weaving unit. He then got into exports in 2001. To take the exports business further, he joined hands with a young textile professional and dynamic entrepreneur, Amit Lath, and with that Sharda Group began its overseas operations by setting up an office in Lodz, Poland by the name of Sharda Europe Sp. Zo.o.

Amit Lath, who has studied at The Synthetic and Art Silk Mills' Research Association (SASMIRA), too hails from a family that has been in the textiles business for decades. As of today, he is CEO and Managing Partner of Sharda Group of Companies and heads the group’s international operations from Poland. Sharda Group’s international operations was jointly founded by Amit Lath and Anil Mansinghka in partnership, in the year 2004.