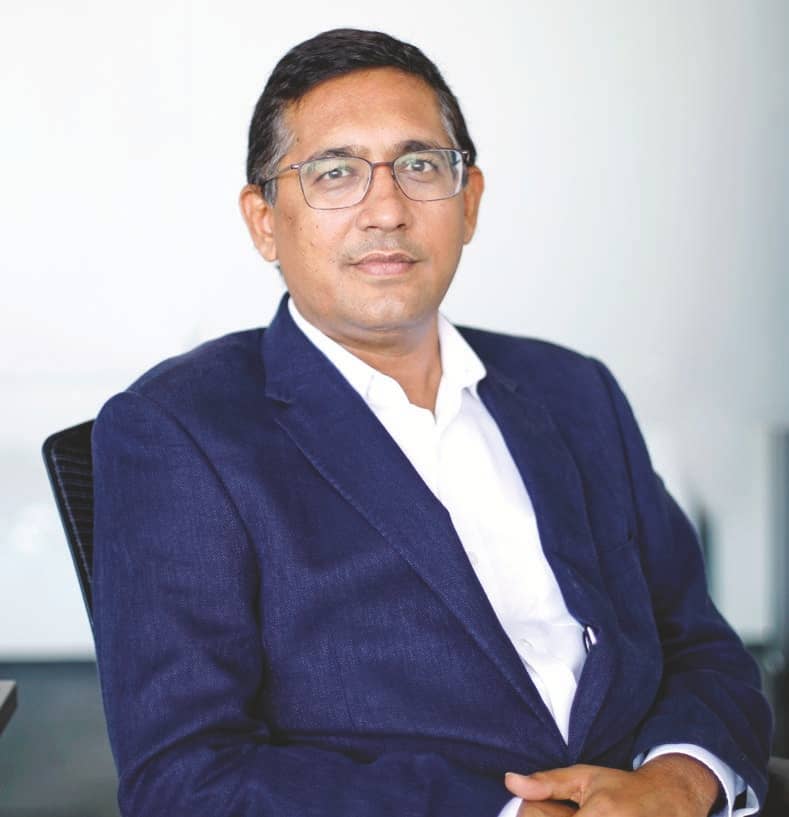 Hitesh Jain is a man of many parts—he is an advocate, the managing partner of a full-service law firm, a spokesperson and office bearer of the Bharatiya Janata Party and the director of a Section 8 company. But success ultimately for the man is not the number of cases he files or the money he makes but the number of lives he transforms.

The law profession may have lost some of its erstwhile lustre, but for Hitesh Jain, it was the profession of choice from childhood. A well-known advocate today and the managing partner of Parinam Law Associates, a large tri-city law firm, he has represented high profile clients and has participated in international conferences. That apart, he also is a spokesperson and office bearer of the Bharatiya Janata Party in Mumbai and has been participating in debates and speaking on various topics on popular television channels for the last five years. He also is the director of BlueKraft Digital Foundation, a Section 8 company, which works to harness Indian talent and empower Indian society by creating awareness and implementing out-of-the-box ideas for social welfare.

The son of Sohanlal K Jain, a prominent advocate in Pune, Jain developed a fascination for the law profession right from his formative years. It was to take him to Pune’s Symbiosis Law College for graduation, from where he acquired his Bachelor of Laws degree (LLB) in 1995. A month later, he enrolled as an advocate of the Bar Council of Maharashtra and Goa, and soon after left for the UK for his master’s degree in law (LLM) from the London School of Economics, which he completed in 1996. And then it was time to begin practice. 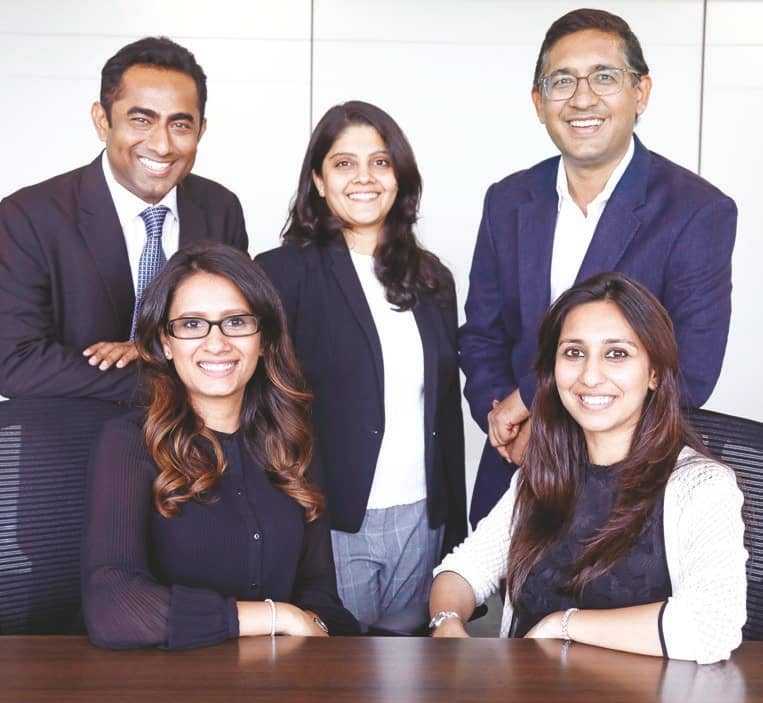 Welcome to the Bar