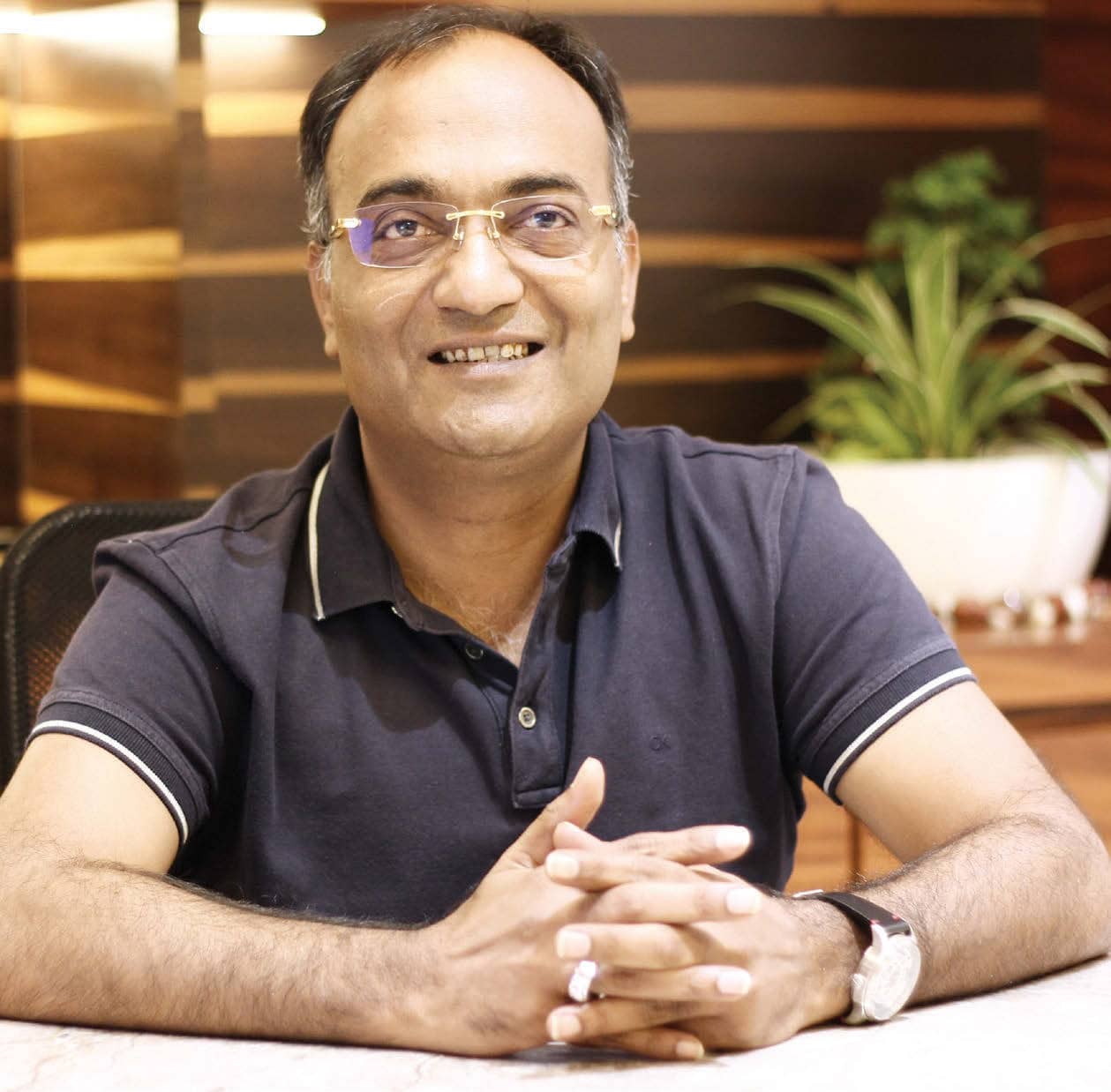 MANOJ KUMAR PANSARI’S FAMILY ORIGINALLY hails from Ramgarh Shekhawati, in Rajasthan. When he stepped out of his hometown to pursue his dreams, he had a few assets to his aid—an unrelenting quest for success and the determination to work very hard to achieve it. These, clubbed with the trust and blessings of his parents, literally took him places and also formed the base for the innovative tech giant Astrum, that today is rapidly growing from a market disruptor to market leader.

The story goes back to Pansari’s days at Kaira (Mauritius) Pvt Ltd, a regional distributor of computer parts, accessories and other IT products. Though the company was owned by his uncle Suresh Kumar Pansari, his vision for Kaira was also a driving force behind the inception of Astrum. While Kaira was only a regional distributor, Pansari’s desire of setting up a consumer technology brand that went beyond just IT became the foundation of Astrum. He locked his sight on Hong Kong as the base for his operations, as technology was very much in demand in Hong Kong and because the place had earned popularity as a smart city, powered by tech-savvy people.