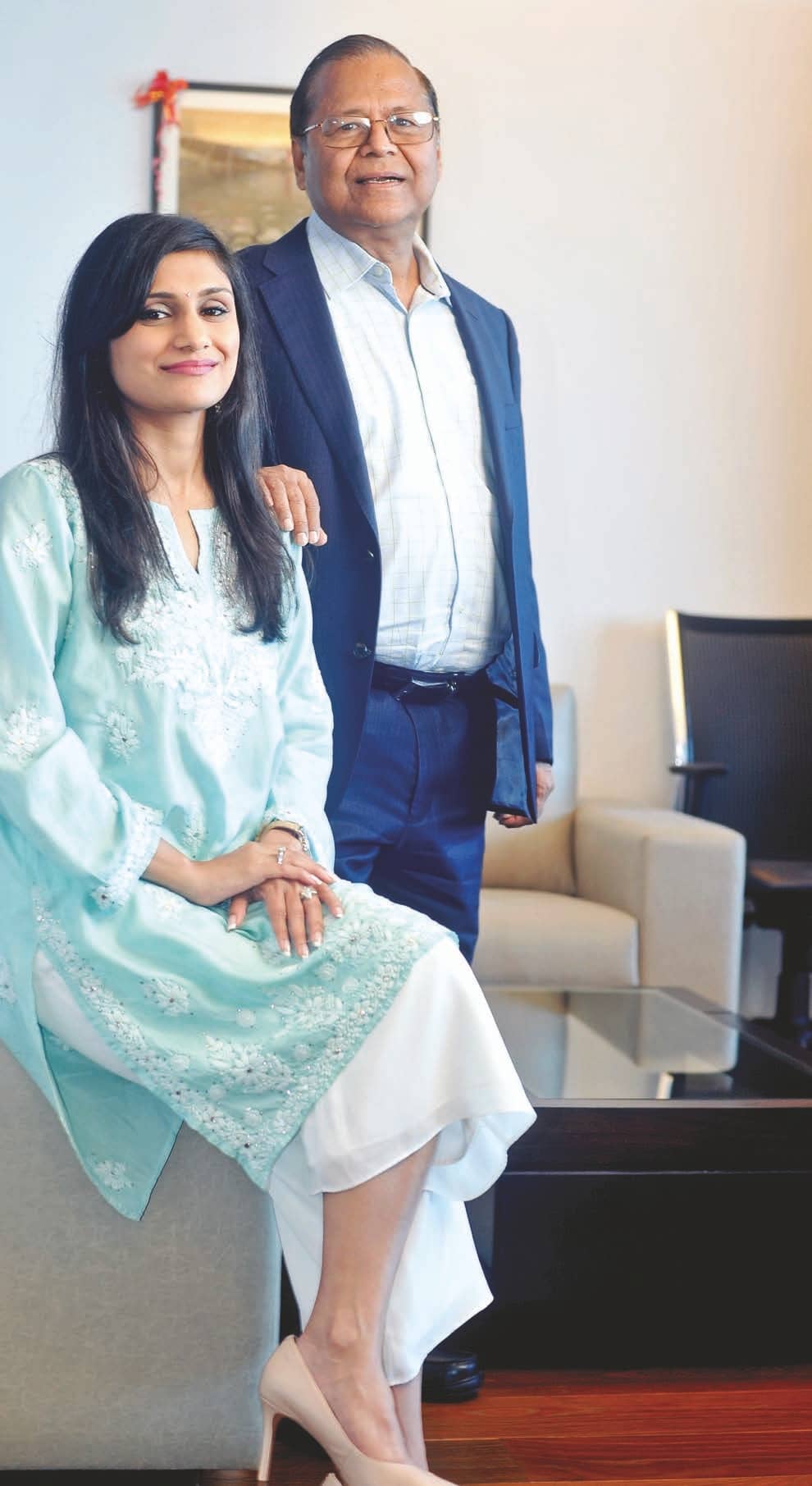 Vinod Saraf, the chairman of Vinati Organics Limited, epitomises the Marwari traits of ambition, industry and immense risk-taking ability. A self-made billionaire, Saraf has risen from a lower-middle-class home to build a business that boasts 1,000 crore in sales and 10,000 crore in market capitalisation.

Though Vinod Saraf always dreamt of having his own business, he had no inkling that one day he would be helming a billion dollar enterprise. Born in 1952, in a lower-middle-class home in Fatehpur, Rajasthan, unlike more fortunate Marwaris, there was no family business to roll out the red carpet for him when he came of age. For the founder and chief architect of Vinati Organics Limited, a B2B speciality chemicals business that commands a worldwide market, success today seems like an irreversible reaction to his unique mix of ambition, entrepreneurial skills and industry, not to forget the invaluable contributions of his business savvy daughter, Vinati Saraf Mutreja, after whom the business is named. His younger daughter, Viral Saraf Mittal, also is a part of the management at Vinati Organics.

As Vinod Saraf and daughter Vinati start talking about Vinati Organics’ three-decade journey, Vinod Saraf takes us back to his college days. Academically brilliant, by the time he was 19, he was armed with an MBA from BITS Pilani—he graduated with a gold medal—and this gave him a head start in life, having landed a job as a management trainee at the LNJ Bhilwara Group, no sooner had he graduated. Some five years later, quitting LNJ together with Hari Singh Ranka, the executive director of the LNJ plant where he worked, he joined a new spinning unit founded by Ranka, as general manager. Seven years later, he left Ranka also, this time to join the Aditya Birla Group in Bombay (now Mumbai) in March 1984. 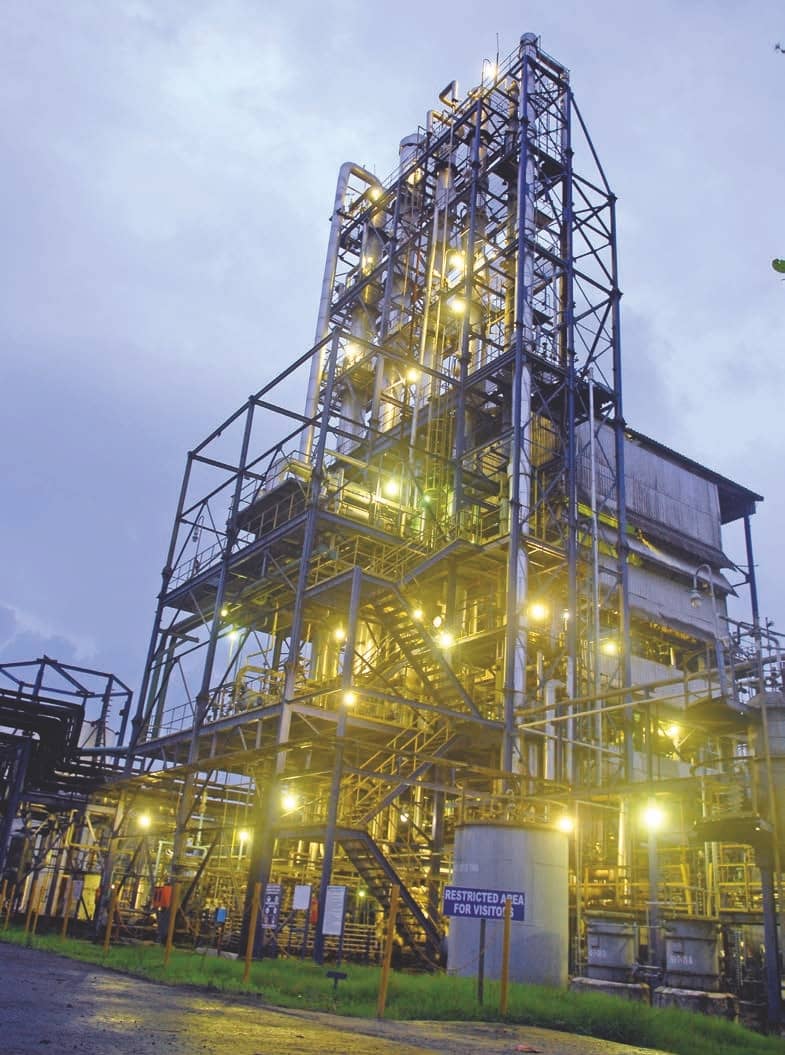