Whether serial acquisitions helped camouflage losses and diversion of funds? 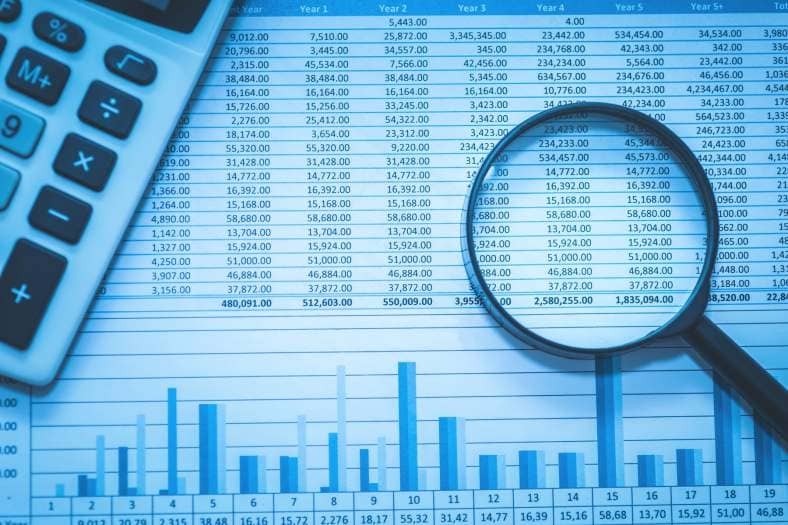 CG power and Industrial Solutions Ltd (“CG Power”), which makes power equipment - electrical switchgears have tumbled 70% in the last 3 months on the stock exchanges with news of serious accounting lapses at the company.

In March 2019, the Board of Directors of CG Power constituted Operations Committee (“Ops Committee”) with aim of improving stakeholders' value. However, while working on one of its priority tasks of seeking refinancing, of certain facilities and as part of conducting financial analysis, the Ops Committee was made aware of some unauthorized transactions. Digging further, they came out with some serious accounting lapses. As a result of this, on 10th May 2019 the CEO and Managing Directors K N Neelkant, sent on leave by board to enable proper investigation into financial irregularities, continues in his role for now.

On 21st June 2019 Letter by the Company for delay in submission of audited financial results for 4th quarter and year ended March 31, 2019 submitted with exchange. On 19th August, the Board of Directors released a note explaining all accounting lapses they came across.

On 29th August 2019 Mr. Gautam Thapar removed as the chairman of board with the immediate impact. Meanwhile, CG Power recently saw many management changes. Managing director K N Neelkant was away from day-to-day management during the period of investigation. Sudhir Mathur, who was then an independent director of the company and a member of the operations committee, was redesignated as a whole-time executive director of the company with effect from May 10, 2019, to be more involved in the day to day management of the company. CFO VR Venkatesh, who had resigned on March 8, 2019, was asked to continue till the finalisation of financial results for the year ended March 31, 2019 however on 30th August 2019 removed from the position of CFO with immediate effect Certain transactions were carried out by some key managerial personnel and other employees prejudicial to the company's interest, according to an exchange filing. The transactions appeared to have been undertaken in a seemingly “ fraudulent manner ” warranting investigation.

In a separate case, CG Power's managing director received a request from a bank to replace a cheque whose validity was about to expire. And here, too, the operations committee could not track the said liability in the company's financials.

To asses this, the panel appointed an independent legal firm to investigate.