Titagarh Wagons Ltd Moves Ahead With Consolidation Of Three Entities 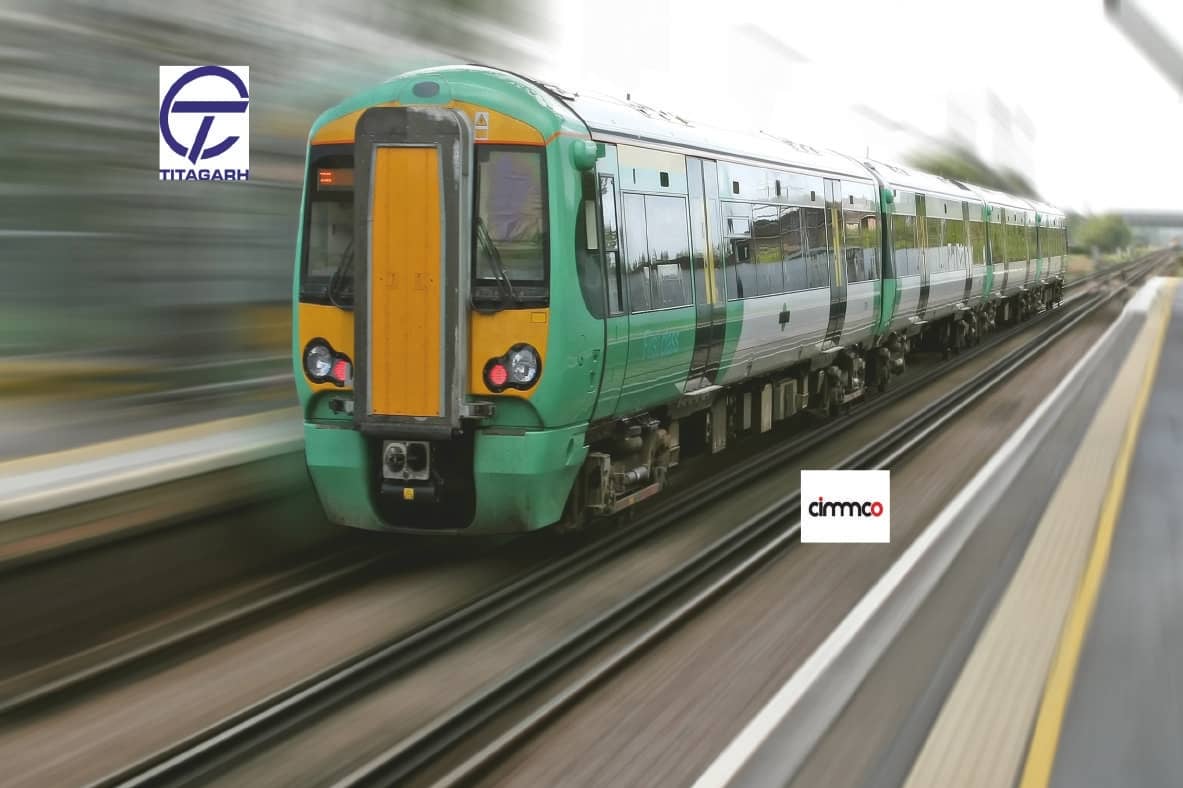 Titagarh Wagons Limited (TWL) is in the business of manufacturing of rail rolling stock including railway wagons, passenger coaches, steel castings of various configurations, shipbuilding, bridges and special projects for defence establishment of India and other heavy engineering equipment/ product.

The Shares of the TWL are listed on NSE and BSE. The market cap of TWL is around Rs 600 crore.

CIMMCO is mainly into the business of manufacturing of railway wagons and heavy engineering projects / products with manufacturing facility at Bharatpur, Rajasthan.

Titagarh Capital Private Limited (TCPL), a NBFC registered with Reserve Bank of India and a private limited company originally incorporated in the year 1994 with name and style as under Flourish Securities and Finance Private Limited. The name of the company changed to TCPL in the year 2012. TCPL is 100% subsidiary of TWL.

TCPL is engaged in business of leasing of wagons, investments, and other nondepositing accepting non-banking financial activities.

• TWL entered into an agreement for acquisition, revival and rehabilitation of the sick Cimmco Birla Ltd (CBL) with BIFR for the consideration of Rs 35 crore.