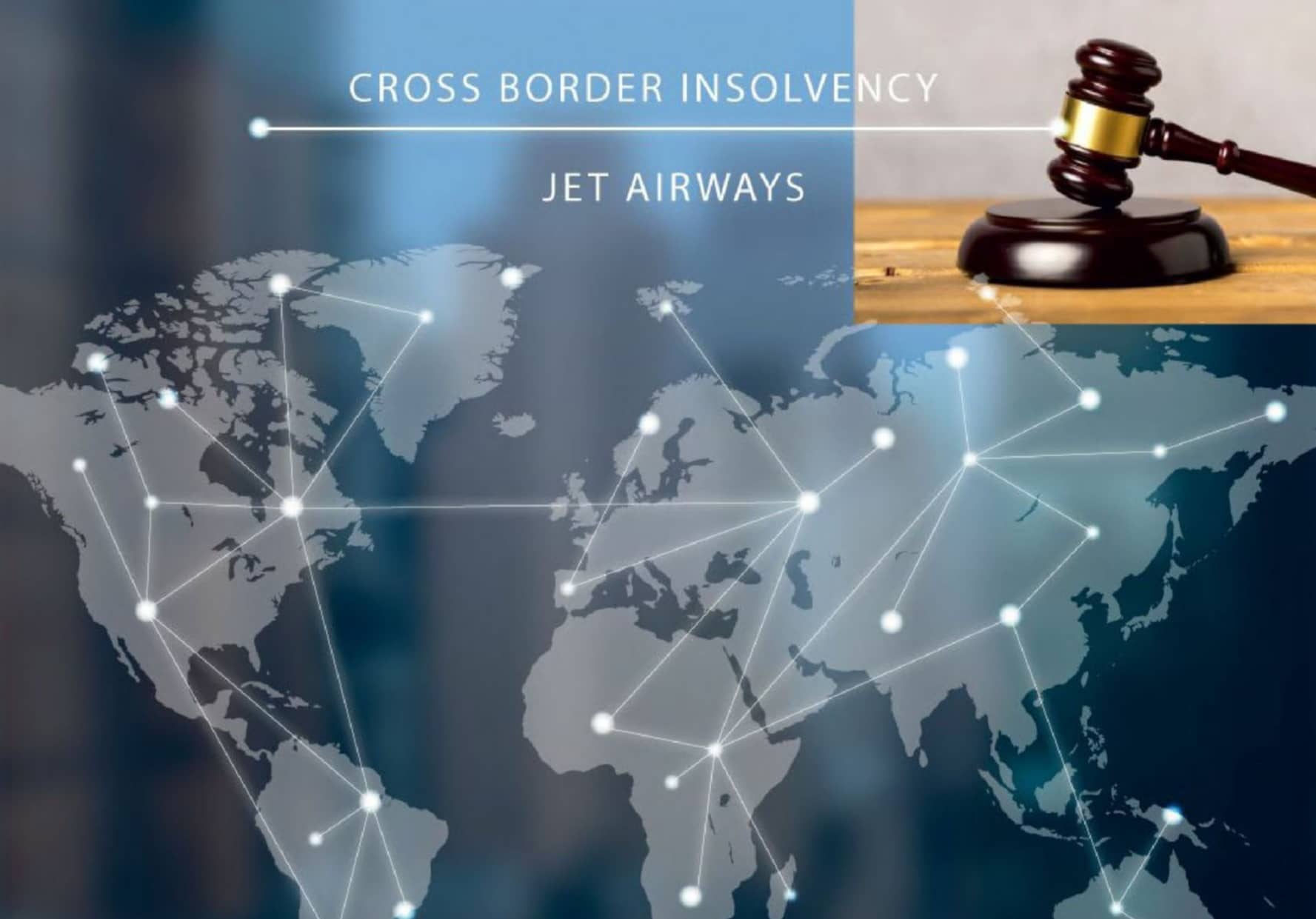 Jet Airways case shows there is need for amending the existing code by adopting various provisions of the UNCITRAL Model Law.

In the Corporate Insolvency Resolution Process (CIRP) of Jet Airways (India) Ltd., the question came up for discussion on the validity and priority of the Insolvency proceedings being conducted at a country outside India, where the CIRP for Jet Airways is already initiated under Indian Insolvency Code, 2016. Jet Airways has properties in India and outside India as well. When CIRP against Jet Airways started under the Code in India where Registered Office of the ‘Corporate Debtor’ is situated and similar proceedings were already started at Netherland (North Holland), where the Regional Hub of the ‘Corporate Debtor’ is situated.

Precisely, two parallel insolvency proceedings are being carried out in the case of Jet Airways (Corporate Debtor) in India, and in Netherland based on different territorial jurisdiction. In Netherland, Jet Airways was declared bankrupt in response to a complaint filed by two European creditors where a Dutch court administrator is appointed who approached its Indian counterpart for access to the financials as well as assets of the Corporate Debtor.

When Mumbai bench of NCLT vide its Order dated 20th June 2019 declared the overseas bankruptcy proceedings against Jet Airway as null and void, the Dutch Court Administrator filed a petition at NCLAT against the order of the Mumbai NCLT.

In this case, Two questions came up before NCLAT for consideration:

1. Whether separate proceeding(s) in CIRP against common ‘Corporate Debtor’ can proceed in two different countries, one having no territorial jurisdiction over the other.

2. Whether by a Joint Agreement or understanding between the ‘Resolution Professional’ of Jet Airway (Indian Resolution Professional) and Administrator in Holland (Netherland)( Dutch court administrator) as may be approved by NCLAT, can proceed for maximization of the asset of Jet Airways and balancing all the stakeholders, including the Indian/Offshore Creditors/ Lenders.