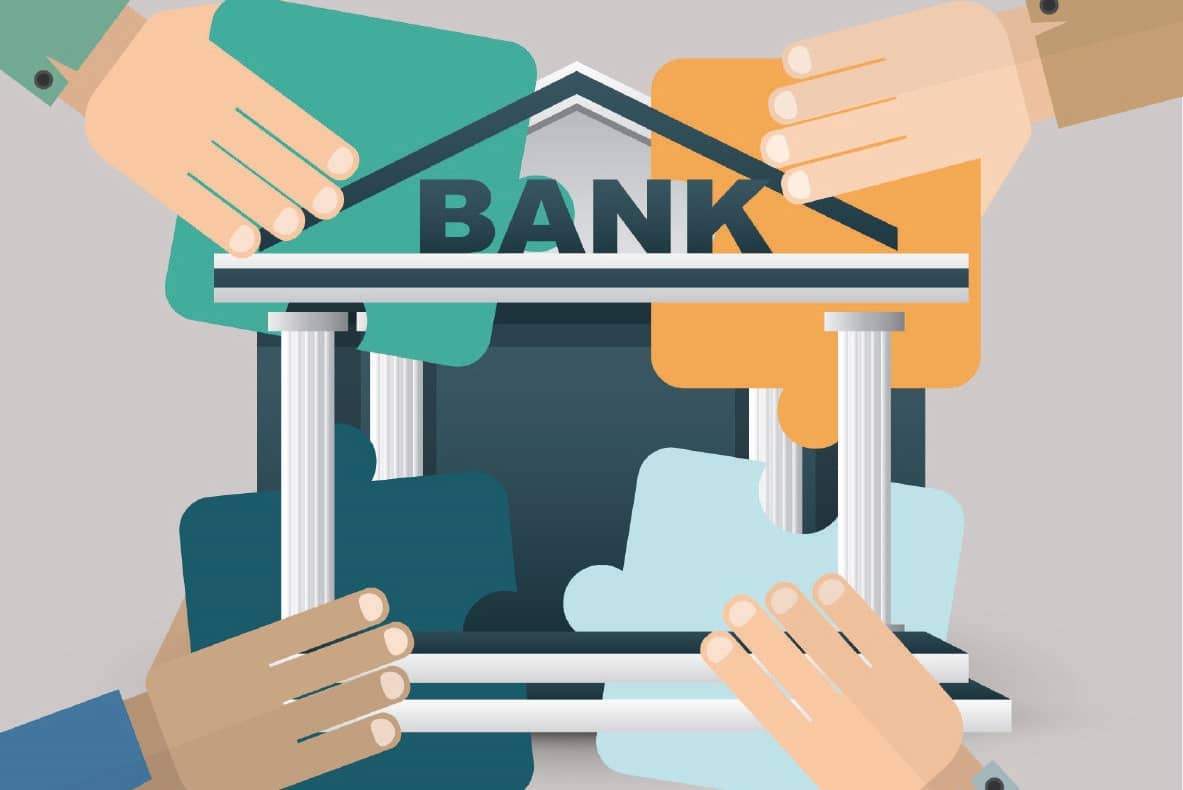 In order to create large-size state-owned banks, the government has decided to merge 10 public sector banks into four.

The mergers will help drive credit growth, lift the slowing economy of the country and boost the government's target of a $5-trillion economy by 2024. After the merger, India will have 12 public sector banks from 27 in 2017. The mergers are expected to enhance risk appetite, create stronger balance sheets and rationalise branches as many state-owned banks were sub-par in size. Supplementing the merger decision is the government's move to infuse capital into many state-owned banks, which will boost lending.

Punjab National Bank, Oriental Bank of Commerce and United Bank of India will be merged to form one bank which will become the country's second-largest lender after State Bank of India, with a total business of close to Rs 18 lakh crore and 11,437 branches. The second merger will be Canara Bank and Syndicate, which will create the fourth largest state-owned bank with Rs 15.2-lakh crore business and branch network of 10,324 branches. The third will be merger of Union Bank of India with Andhra Bank and Corporation Bank, which will create the fifth-largest public-sector bank with Rs 14.59-lakh crore business and 9,000 branches. The fourth merger will be Indian Bank with Allahabad Bank, which will make it the seventh-largest state-owned bank in the country with Rs 8-lakh crore business. After the merger, the boards can appoint chief risk officer at market-linked compensation and the risk management committee will be empowered to veto management decisions.

These banks were chosen for merger on the basis of ensuring that there was no disruption in banking services and that these banks will also benefit from higher current and savings accounts. It is expected that the new merged entities will control two-thirds of India's banking in terms of lending and deposits. Earlier, the government had merged five associate banks of SBI and then merged Bharatiya Mahila Bank with SBI. Last year, the government also merged Dena Bank and Vijaya Bank with Bank of Baroda, which came into effect from April 1, 2019. The merger created the third-largest bank by loans in the country. After the merger, there will six banks which will remain independent – Indian Overseas Bank, UCO Bank, Bank of Maharashtra, Punjab and Sindh Bank, Bank of India and Central Bank of India. These banks have a strong regional focus.

Why mergers of PSU banks?