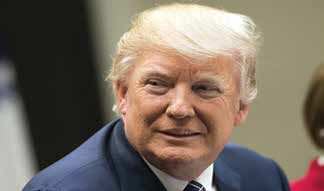 On October 9, Washington’s attorney general reported that he would sue President Trump’s administration over its rollback of an ObamaCare requirement that employers include birth control coverage in their health insurance plans.