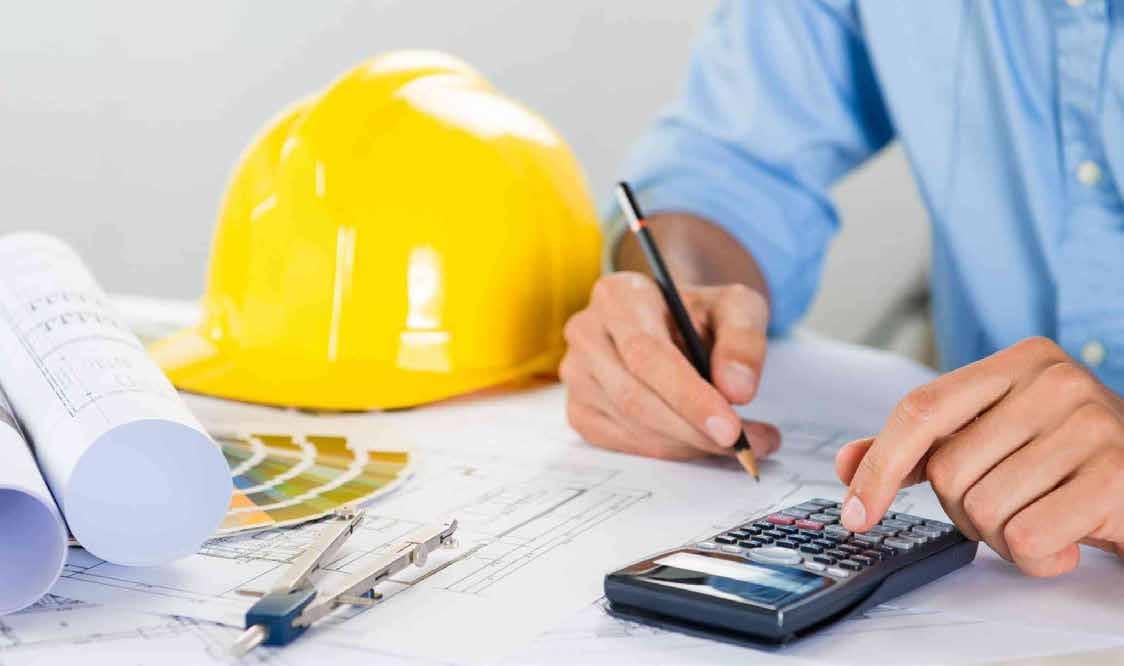 Going forward, Indian authorities must be cautious in implementing the FTAs as a whole- not just liberalizing tariffs and extending concessions to FTA partners but also ensuring implementation of safety mechanisms enshrined therein

India has notified 15 RTAs as of date, while several negotiations are in the pipeline. The following Indian RTAs are in force: 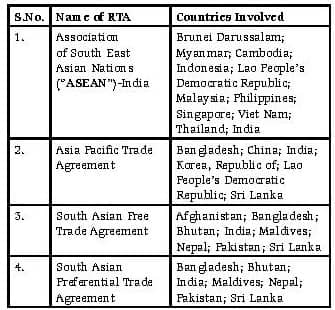 India is currently negotiating FTAs with European Free Trade Agreement (“EFTA”), EU, Australia, and New Zealand, among others. India was also a negotiating partner in the mega regional agreement (yet to be concluded)- the Regional Comprehensive Economic Partnership (“RCEP”). However, it seems India has taken a step back in the negotiations, due to a failure of the final texts to tackle its trade concerns. With the changing global landscape, India has been moving towards a more protectionist form of trade governance. As per WTO data, the average applied MFN tariff rate for India is 17.1%, and the trade-weighted average rate is 11.7%1, which is much higher than its counter-parts. Further, only 9.8% of the imports are MFN duty-free.2 On the other hand, the duty-free imports under the various FTAs signed by India constitute a substantial part of the total imports into India, which has been widely contended a serious set-back for the domestic industry in India. 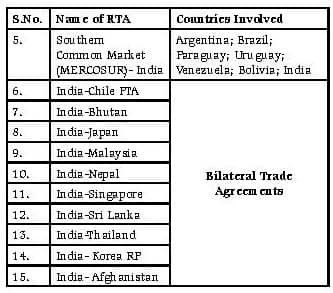